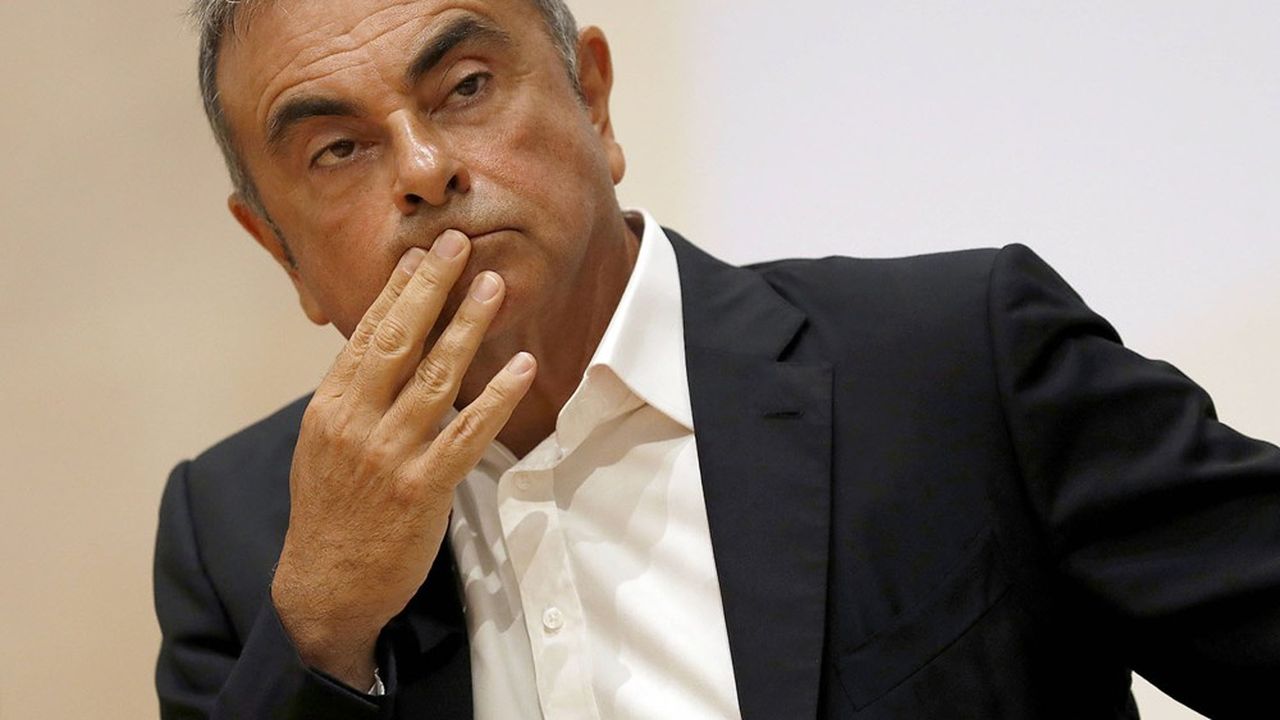 Refugee in Lebanon for nearly a year, the former boss of Renault-Nissan is facing a new ordeal. According to information from “Liberation”, Carlos Ghosn is in the sights of the French tax services and risks a “mega-recovery”. Seizures of his property and bank accounts have even been made as a precaution, for an amount of 13 million euros, according to the daily. When questioned, Bercy declined to comment on this information.

The file is in the hands of the National Directorate for Verification of Tax Situations (DNVSF), responsible for delicate tax audits. She allegedly initiated proceedings in connection with the tax move of the businessman to the Netherlands in 2012, which she considers to be fictitious.

The tax authorities requested the provisional mortgage of the Parisian apartment of seven rooms held on avenue Georges-Mandel by Carole Ghosn, bought 5.9 million euros in 2019, that of half of a villa in Yvelines (the the other half still belonging to Carlos Ghosn’s first wife), the freezing of 538,000 Renault shares and securities and receivables for a value of nearly 500,000 euros.

According to “Liberation”, these seizures were validated by a judge on February 7, pending the outcome of negotiations between the former Franco-Lebanese-Brazilian boss and Bercy, as well as the notification of the recovery.

Two years after his arrest in Tokyo, the boss suspected of various misuse of corporate assets, concealment of income, etc., is the subject of multiple legal proceedings. In Nanterre, a judicial investigation was opened, which brings together several investigations relating firstly to two evenings organized by Carlos Ghosn at the Palace of Versailles. In addition, the Nanterre prosecutor’s office was seized following Renault’s internal investigation into payments of several million euros to a Renault-Nissan distributor in Oman.

Finally, in Paris, the National Financial Prosecutor’s Office (PNF) opened a judicial investigation for “abuse of corporate assets” and “corruption” concerning consulting contracts concluded by the Dutch subsidiary of the group. In the viewfinder of the investigating judges, two contracts that the former CEO would have signed with the mayor of the 7th arrondissement of Paris, Rachida Dati, and with the criminologist Alain Bauer.

In Japan too, the judicial marathon continues through its lawyers. Nissan is now claiming 80 million euros in damages related to its “faults” and “fraudulent activities”.