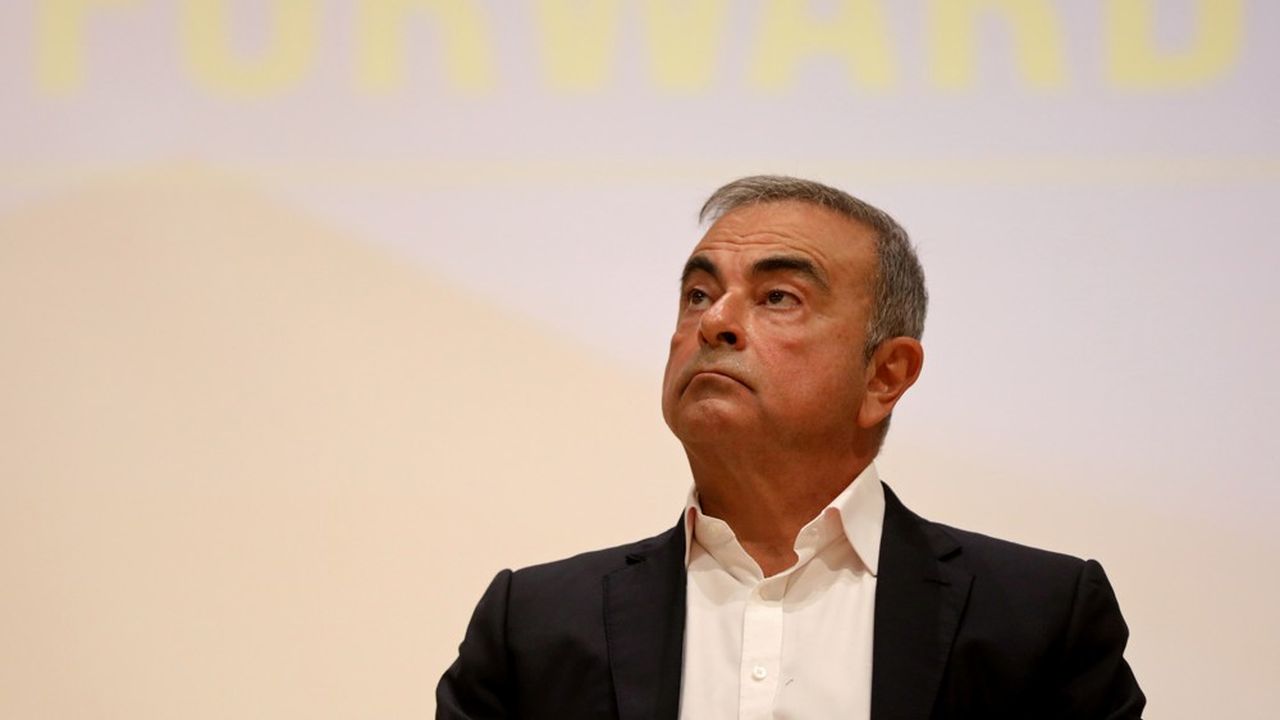 Their flight to Japan and its prisons was already scheduled at Logan International Airport in Boston. But Thursday afternoon, two of the three main brains of the incredible exfiltration of Carlos Ghosn from Tokyo succeeded at the last minute, in a final legal appeal, to freeze the process of their extradition claimed for months by the Japanese authorities.

Wednesday evening, the two men, Michael Taylor, a former member of the American special forces reconverted in the delicate private missions, and his son Peter had learned that the American State Department had validated, despite all the efforts of their defense teams, their extradition to Japan, where the prosecution wants to try them for “allowing the escape of a criminal” in December 2019. At the time, they had managed to get the former boss of Renault out of the archipelago. Nissan, which was awaiting his bail trials, by concealing it in a large pierced trunk usually used for transporting audio equipment.

Decision in accordance with international obligations

After learning of the government’s decision, attorneys for the Taylor seized a Boston court to request a stay of the proceedings in order to have time to challenge the State Department’s decision. Just hours before takeoff, a federal judge validated their approach and thus froze the extradition. “We are actively seeking a review of the decision to allow the surrender of our clients to Japan, both within the State Department and at the White House,” said attorneys Ty Cobb and Paul Kelly in a statement reproduced by the Bloomberg agency.

The councils never contested the participation of their clients in the escape of Carlos Ghosn which had been mounted with a third accomplice – the American-Lebanese George-Antoine Zayek. But they tried to demonstrate that their approach was not really illegal because Carlos Ghosn had not, at the material time, been convicted in Japan. They had also explained that the “impartial” Japanese justice would not give them any chance to defend themselves fairly. An argument that the teams of Mike Pompeo, the US Secretary of State, will not have heard. “I confirm that the decision to deliver the Taylor to Japan is in accordance with international obligations and national statutes and regulations,” said State Department lawyer Karen Johnson in a letter on file.

To prevent the extradition of the two Taylors, their teams will now attempt to politicize their case by recalling the services rendered to the nation by Michael Taylor when he was still a Green Beret or when he intervened, as a mercenary, to save kidnapped children. “This former distinguished member of the special forces of the American army and his son have committed no crime and are only prosecuted because Japan wants to save face after the departure of Carlos Ghosn”, assure the lawyers.

In the hours following the green light for extradition, the Taylor’s relatives thus mobilized their support on social networks to challenge Mike Pompeo but also directly Donald Trump in order to make him aware, in the midst of the electoral campaign, of the fate of the two US nationals.

While waiting to know the result of these final efforts, Michael and Paul Taylor remain incarcerated in a prison in Massachusetts. They had been arrested last May in their house near Boston at the request of the Japanese authorities who had communicated to their American counterparts a long file proving their involvement in the escape.

Several statements of banking operations showed in particular that Carlos Ghosn then his son Anthony Ghosn had organized, before and after the operation, financial transfers, to the tune of 1.36 million dollars, to accounts linked to the Taylor. Tokyo had also traced the entries and exits from Japan of the two men as well as discreet meetings between Peter and Carlos Ghosn, dating back to July 2019.

Still a refugee in Lebanon since his escape on December 29, 2019, Carlos Ghosn has so far refused to give details of his exit from the country or the identity of his accomplices.