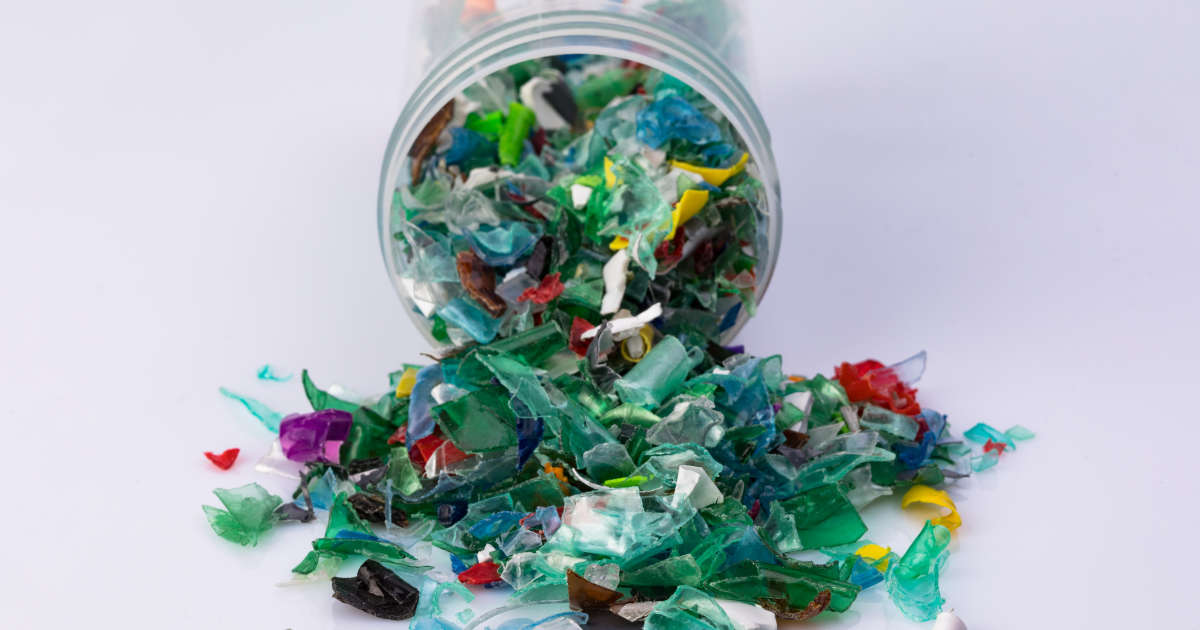 It is a crazy hope for our plasticized societies, an ecological revolution, gone almost unnoticed in the shadow of the Covid-19. In April 2020, Carbios, a French start-up from Clermont-Ferrand, made the front page of the prestigious British scientific journal “Nature” for its unprecedented recycling process for polyethylene terephthalate (PET), one of the most popular plastics. most used in the world, with more than 70 million tonnes produced per year. This is the one found in most bottles, supermarket trays, but also polyester clothing. The researchers’ method is based on an enzyme called “PET-ase”, which will cut the polymers of PET into monomers. Produced by a micro-organism, this protein which serves as a catalyst will act like a pair of scissors. A process that Alain Marty, the scientific director of Carbios, popularizes as follows:

“You have to imagine the plastic material as billions of entangled pearl necklaces, the pearls being attached by a dot of glue. The enzyme cuts the glue points and releases the beads. “

The researchers, who work with the Toulouse Biotechnology Institute (TBI) research unit, can thus treat some 200 kilos of plastic in ten hours thanks to the enzyme discovered, in a “pilot” tank of 1000 liters.

After a purification step, the “Pearls” (two purified and decolored monomers, a white powder for one, and a transparent liquid for