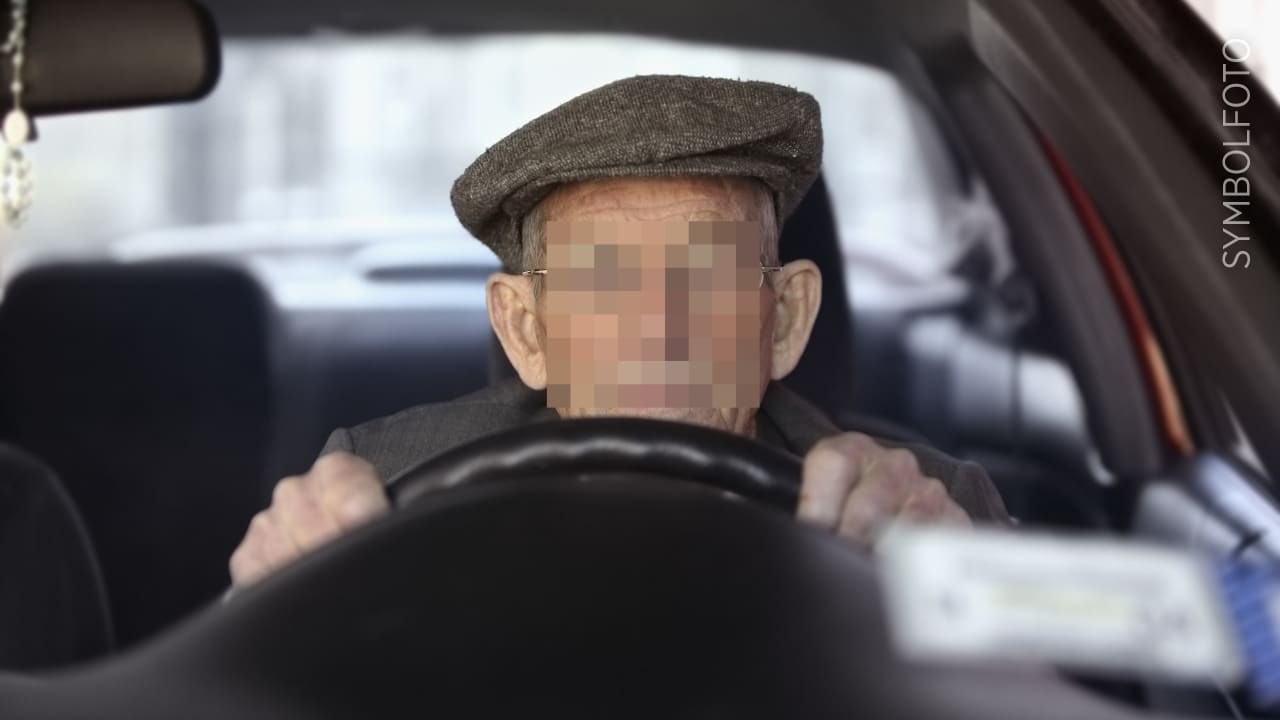 He wanted to go to school for his granddaughter in southern Hesse – instead a grandpa (92) ended up on the Baltic Sea! The senior got lost an incredible 550 kilometers and was traveling in the wrong direction for hours.

The pensioner started his car on Wednesday at 11.30 a.m. in Bad Hersfeld (East Hesse). It’s only 100 kilometers as the crow flies to Nidderau in southern Hesse – actually. But the man made a serious mistake the morning he started school.

“Obviously, he had entered the wrong destination in the navigation system of his vehicle and had strictly followed the instructions of the computer voice for several hours,” said a police spokesman.

When the grandfather had still not arrived at 5 p.m., the pensioner’s son – and the father of the newly qualified ABC shooter – reported to the police. He announced the 92-year-old missing.

In order to interact with or display content from third parties, we need your consent.

The officers first alerted the highway police on the route, which checked all rest areas and parking spaces. But with no result. A patrol went to the home address of the pensioner and found out that the man had actually left that morning.

Since a search at the surrounding rescue stations was unsuccessful, the police finally located the grandfather’s cell phone by order of the judge. “To the astonishment of the officials, the mobile device had logged in in Rostock, about 550 kilometers from Bad Hersfeld,” said the spokesman.

Almost at the same time, the landlady of a guesthouse near Rostock called her son. She said the father’s car had a flat tire and the 92-year-old asked for help.

Exhausted from the journey, the senior spent the night in the inn. The son first brought the daughter to school on Thursday. Then he made his way towards the Baltic Sea to pick up the grandpa.

Presumably, the pensioner, who, according to the son, was still fit and could drive a car, entered an address into the navigation system that is available in Nidderau and Mecklenburg-Western Pomerania. The police did not disclose exactly where the elderly man was stranded.