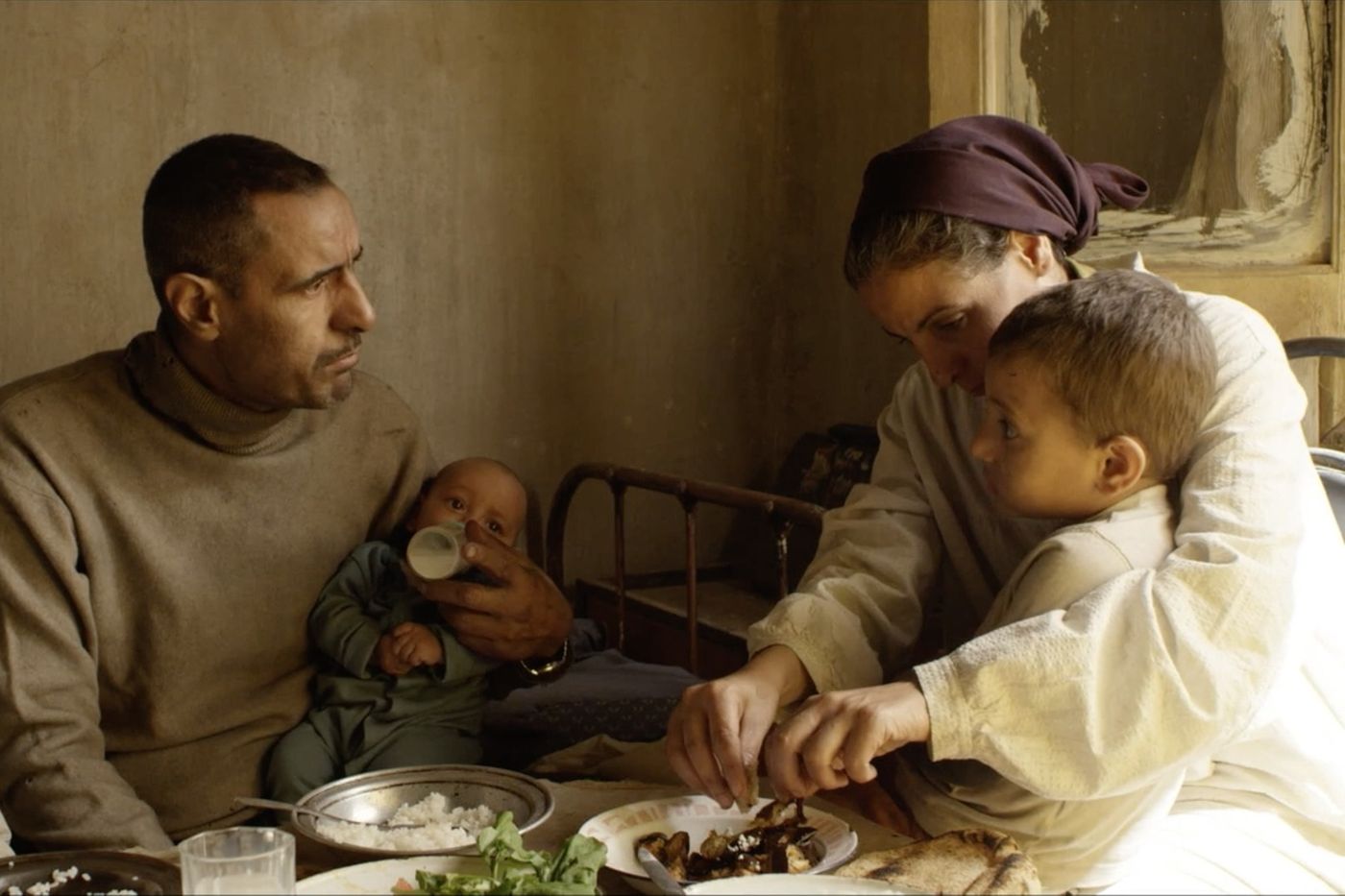 There will be a bit of the Croisette in theaters this summer! If the Cannes Film Festival, which was held this year unusually in July, has just turned off its projectors, it will continue in theaters. Several of the Competition films that marked the 2021 vintage have already been released on screens. Starting with the controversial Palme d’Or awarded to Titanium by Julia Ducournau, who mixes feminism, transhumanism and transidentity in a film of assumed gender.

→ READ. At the 2021 Cannes Film Festival, a Palme d’Or that divides for “Titanium” by Julia Ducournau

Are also visible Annette, the romantic rock opera by Leos Carax with Adam Driver and Marion Cotillard which opened the Festival and won the Best Director’s Award, the very beautiful Bergman Islandby Mia Hansen-Love or the sulphurous Benedetta by Paul Verhoeven with Virginie Efira as a 17th century Italian nun accused of homosexuality. Are scheduled for the end of summer, the outings of Drive my car by Ryusuke Hamaguchi, Ecumenical Jury and International Critic Prize on August 18 and France, by Bruno Dumont, falsely comic satire of our media universe, on August 25.

In Paris, the Cinémathèque française this week, then the Forum des images from August 26 to September 5, are also offering to discover all of the films selected this year in two parallel sections of the Cannes Film Festival. Critics’ Week, which celebrated its 60th anniversary, was the last under the leadership of its delegate general Charles Tesson, who has just handed over to Ava Cahen.

Created in 1962 by the French Syndicate of Cinema Critics, it has set itself the goal of showcasing new talents by selecting only first or second films, feature films and short films. Jacques Audiard, Arnaud Desplechin, Ken Loach, Wong Kar-wai, Julia Ducournau or Rebecca Zlotowski to name a few were thus revealed in Cannes during Critics’ Week.

The 23 films in the selection can be viewed every day from today at the Cinémathèque française. The event will open with the screening of Robust, Constance Meyer’s first film featuring the meeting of two solitudes, an aging movie star played by Gérard Depardieu and a security agent (Déborah Lukumuena). It will close on Sunday August 1 with the presentation of the film which received the grand prize in Cannes, Feathers, by the Egyptian Omar El Zohairy. An absurd fable in which a mother finds her way to independence after her husband was turned into a hen by a magician on her son’s birthday.

We can also discover Sandrine Kiberlain’s first film as director. A young girl who is doing well or Olga of Switzerland Elie Grappe on a young Ukrainian gymnast torn between Switzerland where she trains and her country where her mother covers the events of the place Maïdan in 2013. The selection will also be visible at the cinema Les Variétés in Marseille from September 7 to 12 .

It will then be necessary to wait until August 26 to see the films of the Directors’ Fortnight at the Forum des images. This section, free from competition, was created after the events of 1968 by the Society of Film Directors (SRF) to promote new forms of cinema which did not necessarily find their place in the official selection.

More than twenty films will be scheduled, including Ouistreham, by Emmanuel Carrère with Juliette Binoche adapted from the book-report by Florence Aubenas, The night of knowing nothing, Indian film by Payal Kapadia which won the prestigious Camera d’Or awarded for a first film or Hit the road, of Iranian Panah Panahi, son of Jafar.