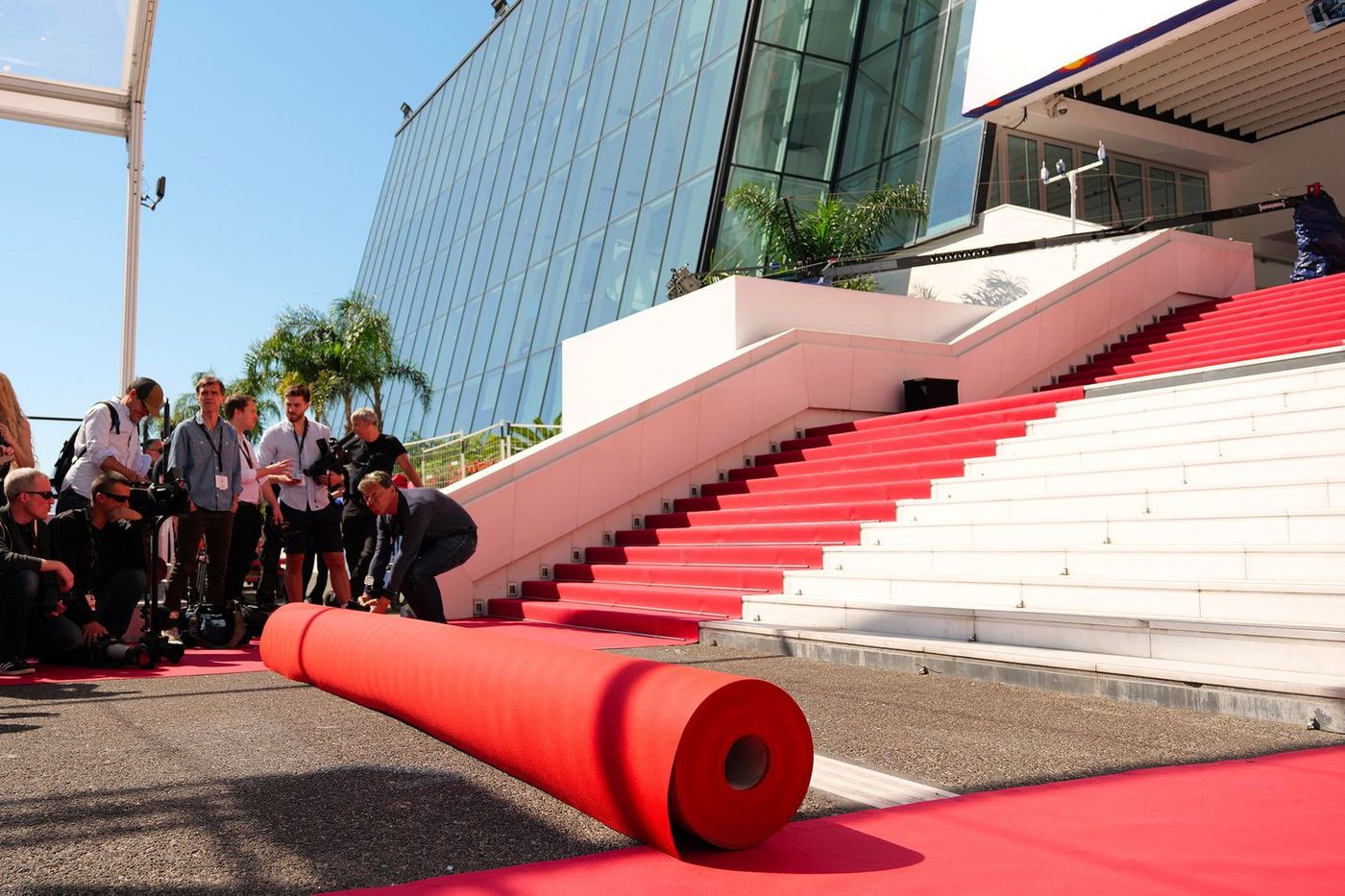 While the 74e The Cannes Film Festival begins today, the six members of the ecumenical jury are preparing to return to their seats, unoccupied last year due to the health crisis. This joint and international jury is made up of film professionals and committed Christians. Their mission? Award a reward that “Distinguishes works with both artistic and human qualities, which probe the depth of the soul and the complexity of the world”, according to an official statement.

A jury bringing together film professionals and believers

This year’s jury is chaired by Irish writer, director and producer Douglas P. Fahleson. Committed to dialogue between the Church and the cinema, in 2013 he became a delegate of the World Catholic Association for Communication in Europe (Signis). Another professional of the cinema will be present, it is the French Maxime Pouyanne. A graduate of the School of Audiovisual Production in Paris, since 2016 he has been writing film reviews for the Ecumenical Jury website.

Two ministers of religion have also been appointed. Peter Ciaccio is pastor of the Vaudois and Methodist churches in Trieste, Italy, and Ingrid Glatz has served as reformed pastor in Aarwangen, Switzerland. The latter is also co-founder and co-president of the Protestant International Film Organization in Switzerland (Interfilm), and vice-president of this same association at the international level.

Spanish academician Mariángeles Almacellas is also a missionary, doctor in philosophy and educational sciences, graduate in Hispanic philology, graduate in theological training, and film critic. A member of several ecumenical juries and a member of Signis, she is particularly interested in education in virtues through cinema.

Anne-Claire de Gaujac finally completes this team. This engineer in the field of spatial cartography is also a facilitator for Cin’Azur, an association organizing film debates within the framework of the permanent formation service of the diocese of Nice.

Several criteria have been listed by the Ecumenical Jury in order to designate the films which will be awarded. If the artistic quality is taken into account, it is on their anchoring within the message of the Gospel that the jurors insist.

The films selected “Express positive human qualities, raise awareness of the spiritual dimensions of life, illustrate the values ​​of the Gospel or challenge our choices and our societies ”, specifies the jury which rewards films which promote social justice in particular, through respect for human dignity, solidarity with minorities, support for the process of pacification, and protection of the environment. According to these criteria, the last winning work, in 2019, was Terrence Malick’s film, A Hidden Life, which had moved the jurors. For this new edition, the verdict will fall on July 17th.

In addition to the dialogue between churches and cinemas, it is also the intra-community dialogue that will be honored, between Catholics and Protestants. If this prize was created in 1974 by the International Catholic Office of Cinema (OCIC), it was reinvented in 2001 through a partnership between the Protestant Interfilm and the Catholic Signis. It is moreover by agreement between these two associations that the members of the jury are appointed each year.

→ READ. Catholics and Protestants, what rapprochement?

For this edition, the ecumenical jury is proposing an ecumenical celebration on July 15, at Notre-Dame d’Espérance church in Le Suquet. It will be chaired by a pastor and celebrated in the presence of Mgr André Marceau, Bishop of Nice. The award-winning film and those selected can then serve as starting points for a debate in film clubs, extending this desire to democratize culture.