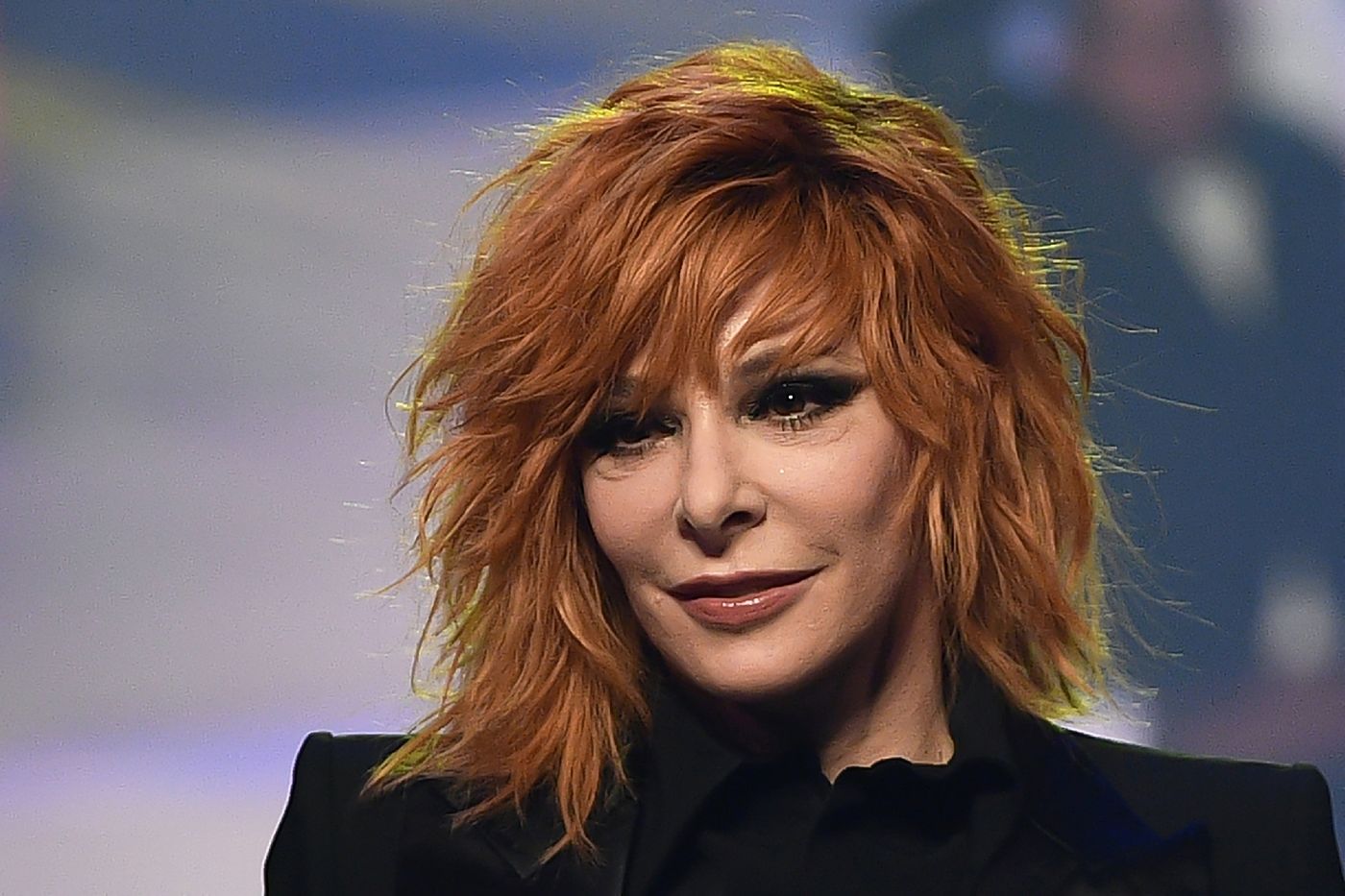 Less than two weeks before its launch, the Cannes Film Festival announced this Thursday, June 24 the composition of the jury for the 74e edition which will have to choose the successor of Parasite, crowned in 2019.

“Around President Spike Lee, five women and three men from five continents and from seven nationalities will have the privilege of discovering the 24 films of the 2021 International Competition. Almost the world, like the official selection, will be therefore meet these long-awaited previews ”, announces the Festival, which will be held from July 6 to 17.

Among them, the headliner of Parasite, Song Kang-Ho, who plays the father of a family and the Franco-Senegalese director Mati Diop, revealed by Atlantic which received the Grand Prix of the Festival two years ago. The filmmakers Kleber Mendonça Filho (Bacurau), awarded in Cannes in 2019 in competition just like the Austrian Jessica Hausner (Little joe) will also be at their side, as the American actress Maggie Gyllenhaal, famous since The dark knight.

With Mati Diop, three other French people will be part of the jury of the 74e editing. Actor Tahar Rahim, who was revealed in 2009 by a prophet, by Jacques Audiard, crowned with the Festival Grand Prix. He has since returned to competition in Cannes with The past, Asghar Farhadi and Grand Central by Rebecca Zlotowski. Tahar Rahim recently enjoyed worldwide success with the series The snake, streamed on Netflix.

Her compatriot, actress and director Mélanie Laurent, co-director with Cyril Dion of Tomorrow, documentary committed to the environment (one of the causes promoted by the festival this year), is also part of it.

Finally, Mylène Farmer, French singer with 35 million records sold, is the surprise guest of this jury. His musical universe is “Inseparable from the world of image and cinema which has always fascinated her”, underlines the Festival, which evokes the clips of Libertine or Without Counterfeit“Like real short films”.