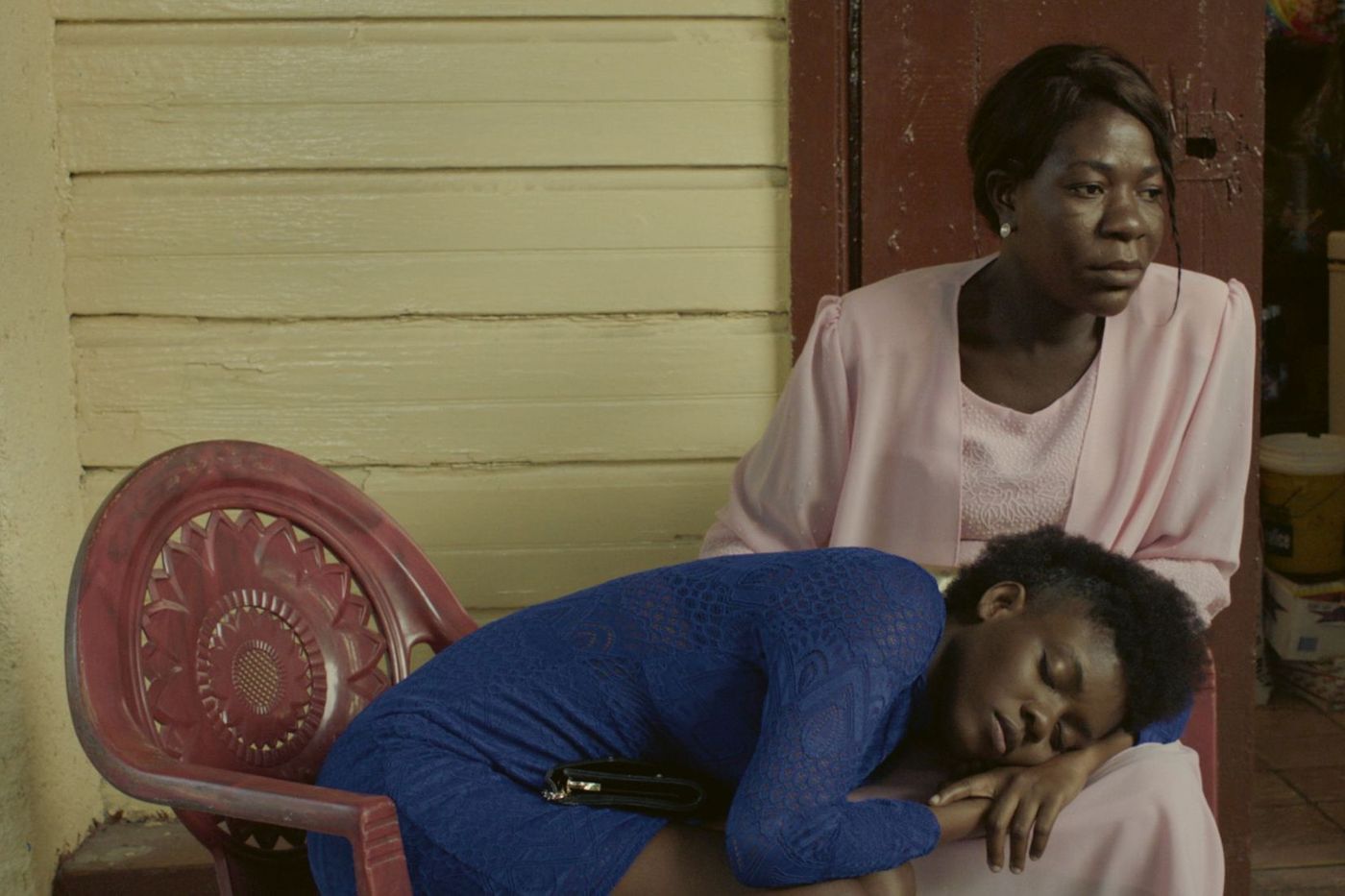 There are films that resonate more than others with the news. A few thousand kilometers from Port-au-Prince, where the mystery remains on the identity of the sponsors of the assassination of President Jovenel Moïse, the success of Freda, by the Haitian Gessica Géneus, left no doubt.

Presented in the official selection of the Cannes Film Festival, in the “Un certain regard” category highlighting unique works and the talents of tomorrow, this first film surprised festival-goers with the liveliness of its gaze on a subject little discussed in cinema: the condition of women in a popular district of the Haitian capital.

Is misery less painful in the sun?

In the patriarchal society that is Haiti, women do not always have a say. But Freda (Nehemiah Bastien) does not have his tongue in his pocket. To the chagrin of her mother Jeannette (Fabiola Rémy), who would like to marry her daughters to improve the daily life she painstakingly supports thanks to her small shop. A difficult daily life, punctuated by shootings in the middle of the street and demonstrations against widespread corruption and endemic poverty.

” It seems to me that misery is less painful in the sun, especially when you’ve never lived in Port-au-Prince », Sings the mischievous Freda, mocking Charles Aznavour that his sister, the beautiful Esther (Djanaïna François) will hear, in a chic club in the capital. The humor is here, more than anywhere else, the polite expression of despair, even enhanced by the round and singing accent of Creole.

Less politicized than Freda, who studies anthropology at university, Esther prefers to whiten her skin and flirt in the evening, even if it means abandoning the chosen one of her heart for a prominent politician. The wedding promises to be beautiful: Jeannette is delighted, but Freda is wary …

Coming from the documentary, the director Gessica Géneus films her formidable actresses as closely as possible, extraordinary in accuracy and truth, all the more endearing as they are steeped in contradictions. On the hollow face of Jeannette, the mother, can be read the rugged lines of a life of intimate torments and earthquakes, as devastating as the earthquakes of Haiti.

Frida, for her part, aspires to take off, but, wanting to believe in the future of her country, hesitates to leave it to join her boyfriend in Santo Domingo. The latter has been gone since he received a stray bullet in his sleep, through the frail wall of his house. The cracks created in the wall are still there, to let the spirits protect the place and inspire its occupants, hopes Freda’s lover. ” There is a crack in everything. this is how the light gets in “Sang Leonard Cohen (1). This is what says the message of this beautiful film full of energy and hope.