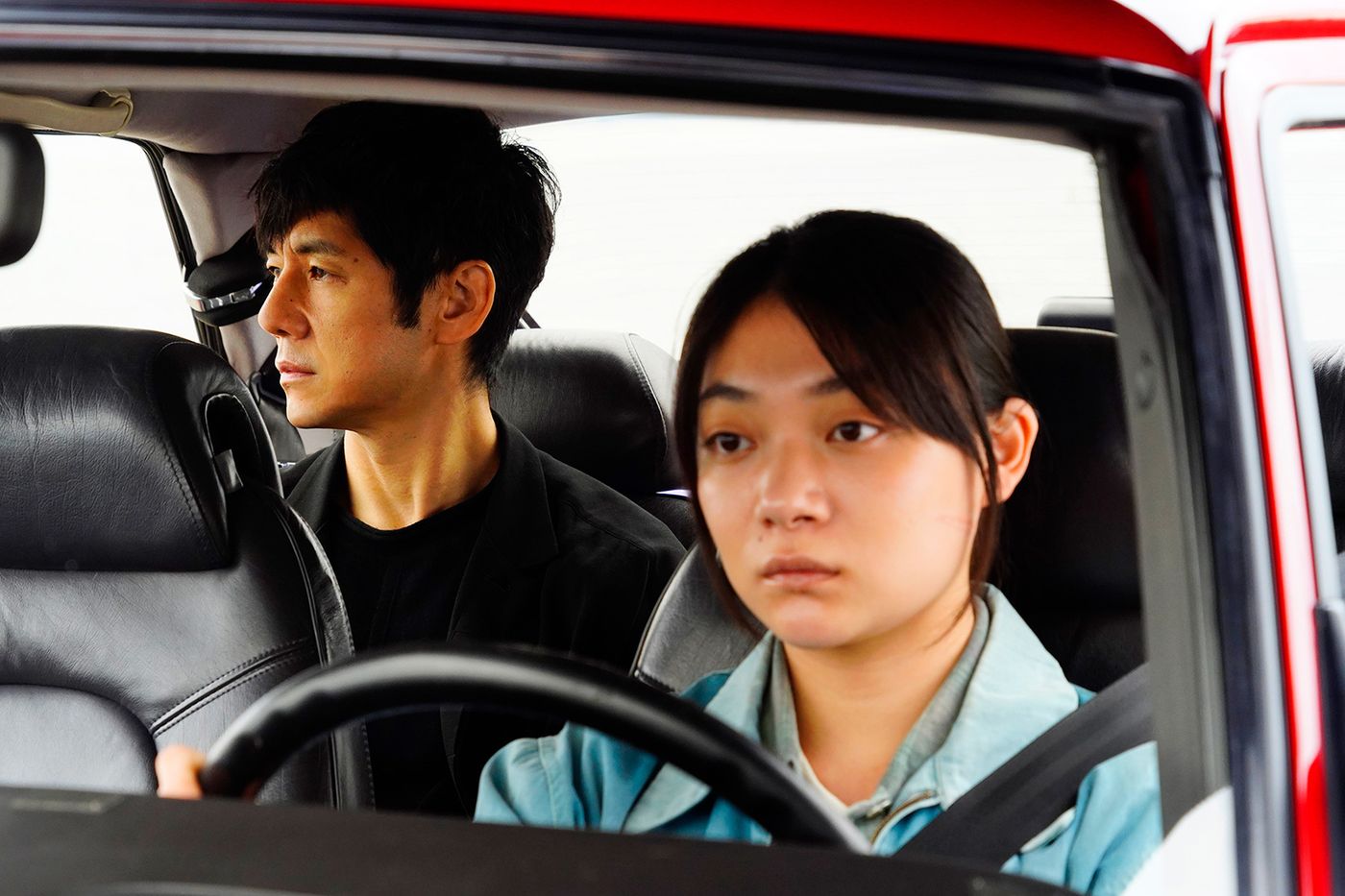 In a competition so far rather uneven, the Japanese Ryusuke Hamaguchi appears as a serious candidate for the Palme d’Or. The 42-year-old filmmaker who was discovered here in 2018 with the delicate Asako I and II, awarded at the beginning of the year with a Silver Bear in Berlin for his previous feature film “Wheel of fortune and fantasy”, confirm with Drive my car, sort of intimate road movie, his talent for exploring the feelings most deeply hidden in us.

→ CRITICAL. Ryusuke Hamaguchi, the oscillations of the heart

From a short story by Haruki Murakami, of about fifty pages, he brings all the delicacy and cinematic grace of his cinema, unfolding over nearly three hours the torments of a man who seeks to overcome the mourning of his woman and the guilt he feels at not having been completely sincere with her. This quest for truth and redemption, Yusuke Kafuku, actor and theater director, accomplishes in a double movement: through the words of Chekhov which he repeats Uncle Vanya for a festival in Hiroshima and aboard his red Saab during the comings and goings between his accommodation and the place of the rehearsal.

A terrestrial and interior journey

During his stay, he regretfully had to give up the wheel – he couldn’t stand his wife driving her – to the driver assigned to him. Misaki, a modest and discreet young girl, is a skilful driver and also carries with her the weight of a painful childhood. Along the way, a friendship will be formed between them allowing them to face their past together and to ” continue to live »As Sonia declaims to Vania at the end of the play.

Ryusuke Hamaguchi takes us to this terrestrial as interior journey, in a dazzling and bewitching staging that never makes us feel bored. The power of words and its ability to reveal beings is its common thread. Those of his wife who told him stories after having made love, those spoken by the actors because ” to play is to live », Those who bring out the truth or on the contrary those that we regret never having spoken.