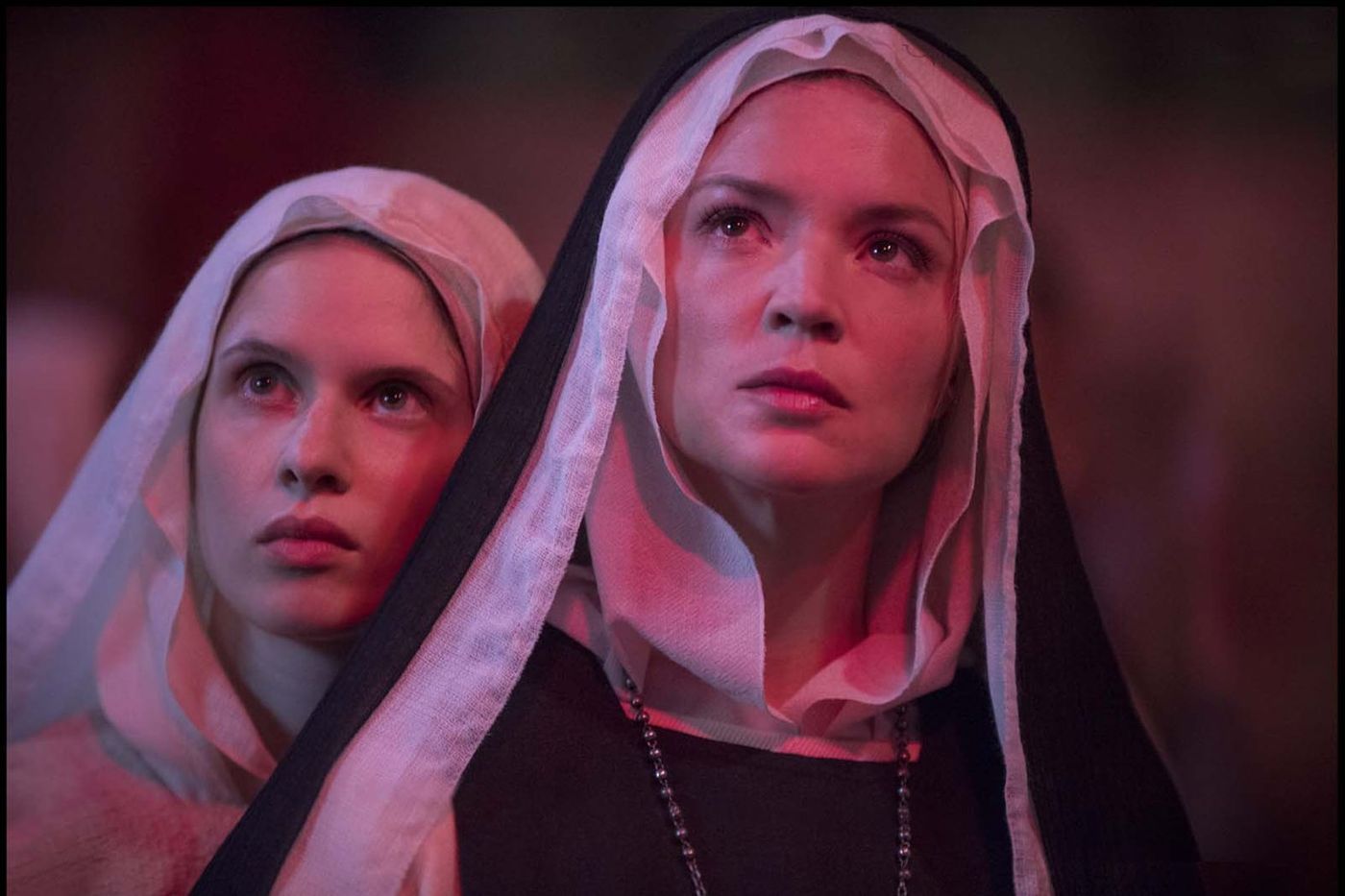 All that for that, one is tempted to think. Benedetta, with its touting pitch – the story of a “holy and lesbian” nun in 17th century Italye century – and its director with a sulphurous reputation, was announced as the event of this edition of the Cannes Film Festival.

A cocktail of religion, sex and violence capable of unleashing fantasies andto confirm the status of filmmaker of the provocation acquired by Paul Verhoeven since Basic Instinct. However, beyond its supposedly scandalous or blasphemous aspects, this feature film of more than 2 hours appears above all for what it is: a bloated chromo, conveying all the clichés of the genre, which would lead to laughter rather than chock.

The film is adapted from the book by historian Judith C. Brown, Sister Benedetta, between saint and lesbian, appeared in France by Gallimard, which relates the minutes of the trial of a nun accused of having sexual relations with a novice and threatened with the stake.

But Benedetta Carlini, who entered the Theatines Convent in Pescia in Tuscany at the age of 9, had also acquired a reputation for quasi-holiness because of her visions of Christ and the stigmata that appeared on her hands and feet.

Power-hungry or simple fanatic who bends her faith to her will and desires? This is the question which, it seems, interested the director in this story and to which he does not provide any answers.

No more than he tries, like his interpreter Virginie Efira, to explore the psyche of this woman.The filmis above all a way for the filmmaker to indulge in the excess that has become his trademark. From this point of view, Paul Verhoeven is where we expect him to be.

He ridicules the Church through the character of the nuncio embodied by Lambert Wilson, manhandles the bodies of the nuns, indulges in the scenes of visions of Benedetta a taste of kitsch which borders on the grotesque and culminates with a sex scene, practiced by means of a statuette of the Virgin, supposed to cause scandal and attract spectators to the rooms.