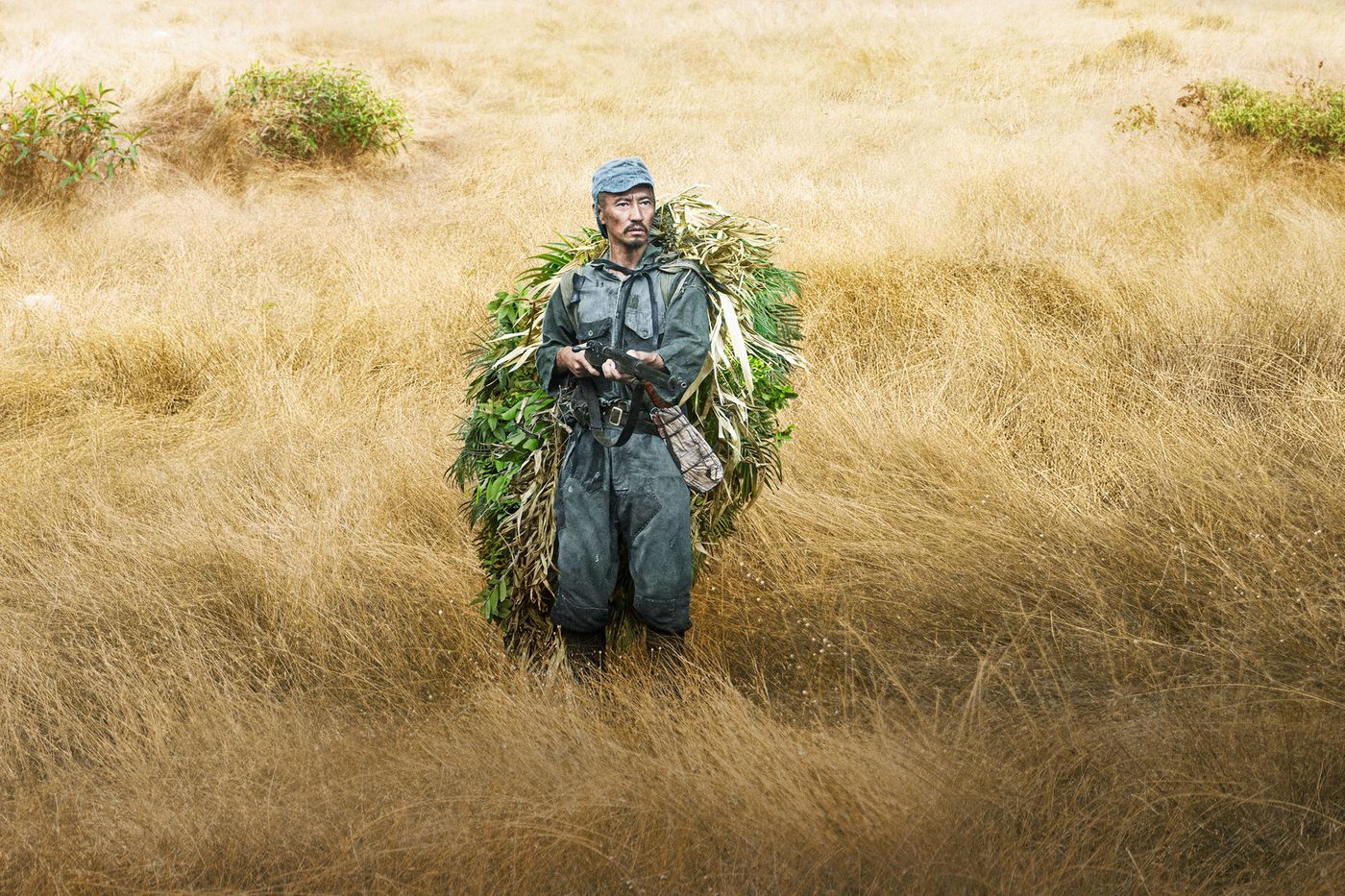 This story was obvious to him. Arthur Harari immediately projected himself into this character of Onoda with all that he conceals of “Dizzying” and relatively “Unclean”. A rejection of reality, a romantic relationship to the world and a form of idealism or intransigence, it is depending on, which resonate deeply in him and is the reason why he chose to make films. “I have always dreamed of parallel lives. Not being in reality is a form of resistance, of a utopian position. “ This is undoubtedly what explains why this 40-year-old director is never where he is expected.

Short and medium-length films in the naturalistic vein of Maurice Pialat, a first noticed feature film, Black Diamond, genre film look and now this Onoda, 10,000 nights in the jungle, vast fresco of nearly three hours, recounting the incredible story of this Japanese soldier of the secret army responsible for resisting the landing of the Americans on an island in the Philippines and who lived for thirty years in the jungle, refusing to admit that the war was lost.

This ambitious film, shot in Cambodia with Japanese actors, appears to be a rarity in French film production. “I don’t mind people not seeing the link between my films. I didn’t want to lock myself into a genre. What interests me in cinema is freedom. Repetition is boredom. “

On the side of Joseph Conrad

To shoot this film, impossible on paper, corresponded to his desire to leave the frame, to reinvent himself, and to live, like his character, an adventure. “When I started writing the screenplay, I hadn’t made my first film yet and my producer had never worked on fiction. We were like two climbers facing the most beautiful wall in the world. ” What was only a chimera has become, by dint of financial prospecting in several countries and a very long preparation, a reality endowed with a larger budget than they had imagined.

The result is a great adventure film that follows in the footsteps of Joseph Conrad’s books that he devoured as a child, more than in his cinematic avatars like Apocalypse Now. Just as the production is eyeing more towards John Ford or Mizoguchi and Kurosawa than from the baroque lyricism of a Coppola. A realistic style which, by filming as close as possible to nature and the seasons, makes us feel the passage of the years and the characters locked up in their illusion of a victory that is always possible.

If he still had to add a reference to the chapter of his inspirations, Arthur Harari would gladly quote Pierre Schoendoerffer and The 317e Section, that he saw again with his brother and cinematographer Tom Harari. “If one has asked himself the question of how to reproduce the metaphysical adventure novel in cinema, it is he. And as a former soldier, he raises very strong human and moral questions. “

It is this human and universal dimension that he sought to explore through the character of Onoda more than any particularism linked to Japanese culture and its code of honor. “Idealism, moral uprightness, intransigence are questions that speak to me. I inherited from my parents and grandparents, very politically committed, a special relationship to all of this. This is something that is part of my questions, including with all that can be absurd in this excess. “