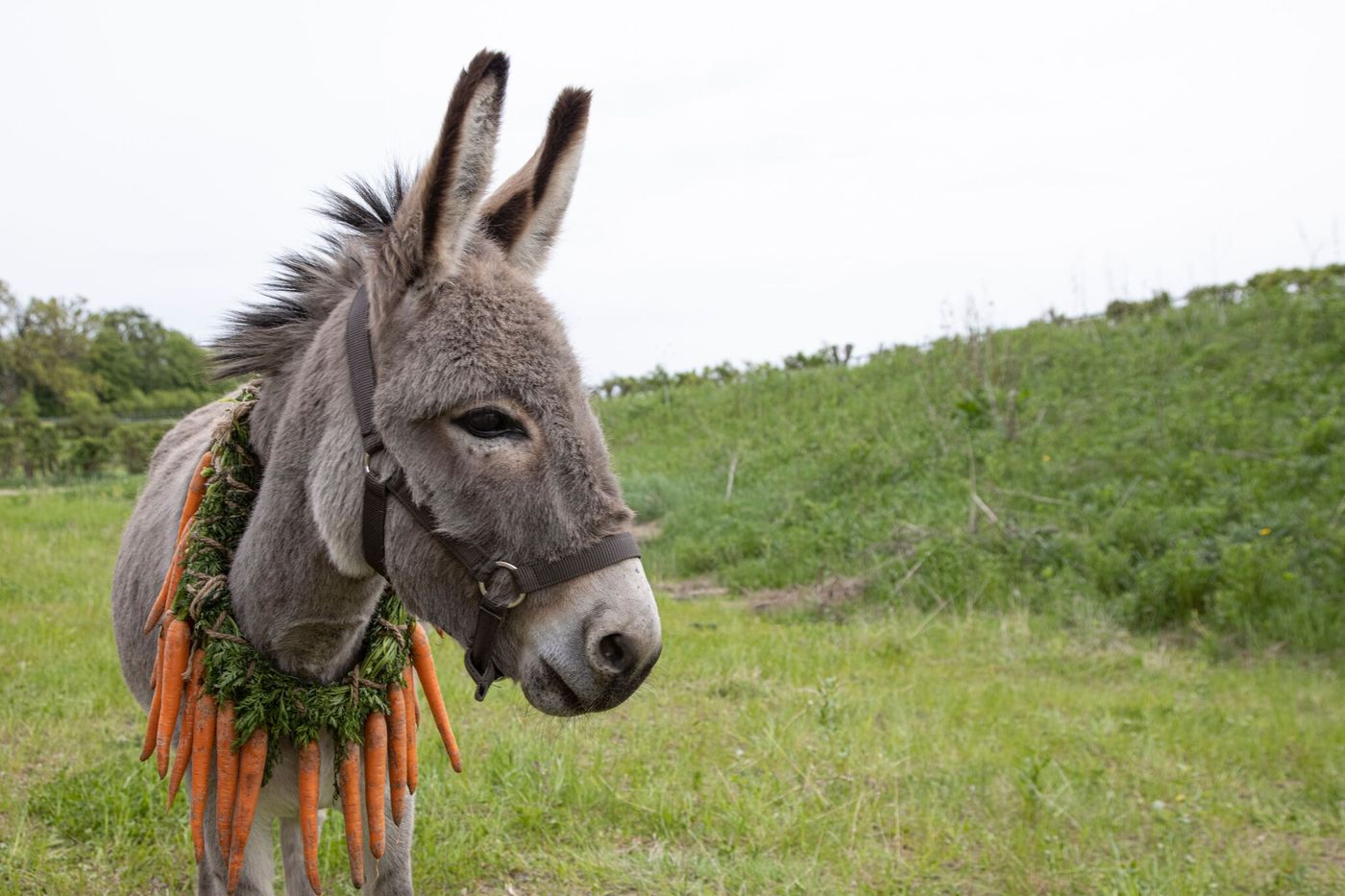 Jerzy Skolimowski is a funny animal. A little fierce, quite secretive, unpredictable, filmmaker of a profuse, complex, bewitching and disturbing work. At 84, he returns to take a lap on the Croisette, in the company of a donkey, the main hero of a film that mixes genres. Symphony where, as always with him, music and sounds lead a funny saraband. Baroque fable to the glory of a nature destroyed by men.

→ CRITICAL. “Corsage”, Sissi and the shadow of Romy

Hi-han, circus animal, performs with a young woman who surrounds him with an almost amorous tenderness, whispers in his ear, talks to him. During a demonstration against the exploitation of animals, Hi-han is torn from his desperate sidekick, assigned to a stud farm (a pretext for sublime sequences with majestic horses that Skolimowski wonderfully films, capturing their grace, their power, their maintenance). In his box, Hi-han neighbors with thoroughbreds. A little on the sidelines, but embraced, almost in his element. But unwittingly, he causes a small disaster. It changes hands again and will thus be tossed about several times from one place to another, from one master to another.

Everything goes through his eye, on which Skolimowski’s camera lingers to give us the idea that this animal sees, thinks, reflects. Hi-han cannot be reduced to his hideous, yet expressive braying. Difficult, at times, not to hear a cry of distress, the expression of disarray, the call of loneliness. During its incessant exile, the donkey is exposed to the spectacle of men, wicked or indifferent. Very few are affectionate, a few are (superb scene with children with Down’s syndrome who flourish among the horses and in contact with the donkey), an exception.

The donkey, the most lucid observer of the human condition

Men, seems to think Skolimowski and with him Hi-han, are beasts like no other, worse than other species. Many are drunken, violent, petty. Some are relentless and pass on him, the donkey, their dirty moods. He literally takes everything on his back, which seems to have been his condition for all eternity.

Skolimowski grants this donkey the power to remember, to dream, to have feelings that only a few beings manage to grasp and understand. Tired of being roped in, misunderstood, Hi-han ends up escaping and running away. This abused donkey, of which no one is suspicious, under his apparent placidity, becomes, under the gaze of the Polish filmmaker, the most lucid observer of the human condition.

Visual and melancholic poem, sublime (with dazzling Terrence Malick style), and sometimes obscure, always exciting, amazing, Hi Han is also and above all the new declaration of love for the cinema of a hardened veteran who does not give up.