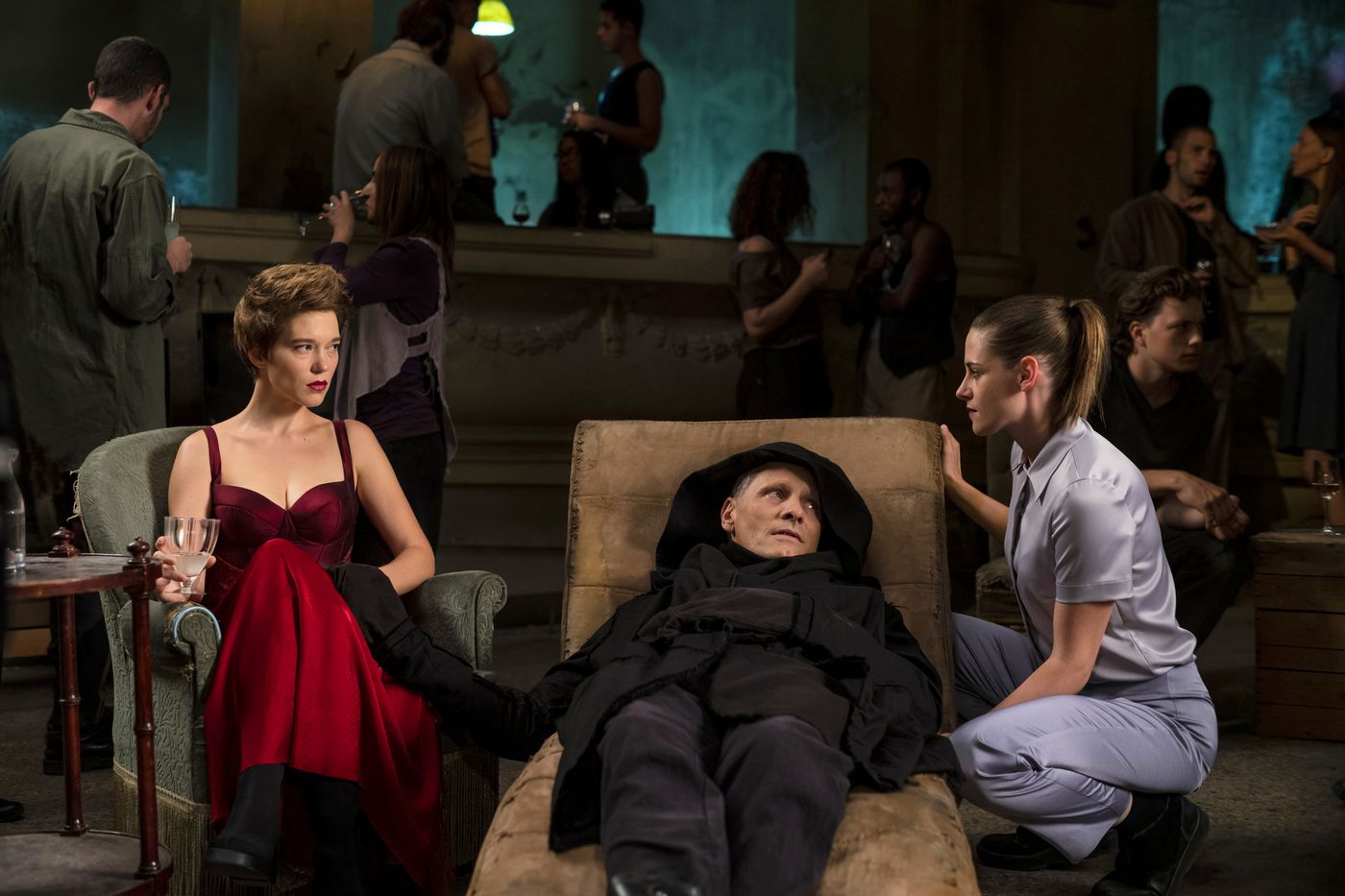 The Crimes of the Future *

It has been almost eight years since David Cronenberg, 79, left the screens to devote himself to other passions. Since Maps to the Stars precisely, in competition at Cannes in 2014, and a whole series of films which abandoned its favorite territories – those of science fiction and horror – to approach other, more peaceful shores: the sources of American evil with A History of Violencepsychoanalysis with A Dangerous Method on the relationship between Jung and Freud, and ultraliberalism with the very successful adaptation of Don DeLillo’s novel Cosmopolis.

With those Future Crimespresented yesterday at Cannes and released simultaneously in theaters, it revives its obsessions, those of the transformations of the human body and its relationship with technological progress which so inspired the last Palme d’or, Titanium by Julia Ducournau.

An impression of repetition or even caricature of himself

In a not so distant future where humanity has succeeded in eliminating pain and modifying the human body, it stages a “performer”, Saul Tenser (Viggo Mortensen) and his partner Caprice (Léa Seydoux) whose shows consist in the removal of organs created artificially on purpose. A vogue for body art particularly watched by the authorities who fear its consequences on the evolution of the human species. It’s hard to say more as the plot essentially boils down to showing these “performances” in images. A pretext for particularly successful visual inventions, they turn out in the long run to be more boring than particularly shocking.

Of course, behind this barely veiled criticism of transhumanism, we find all the themes dear to Cronenberg. But if the filmmaker is still just as skilled at creating atmospheres, his film, carried by a lazy script and dialogues bordering on the grotesque, gives an impression of repetition, even of caricature of himself. “Surgery is the new sex, right? » asks poor Kristen Stewart, rolling her eyes. Léa Seydoux is no better off in this story with no real subject or outcome. Only Viggo Mortensen, a kind of modern Nosferatu, manages to exist a little bit in this uninteresting jumble and proves what a great actor he is.