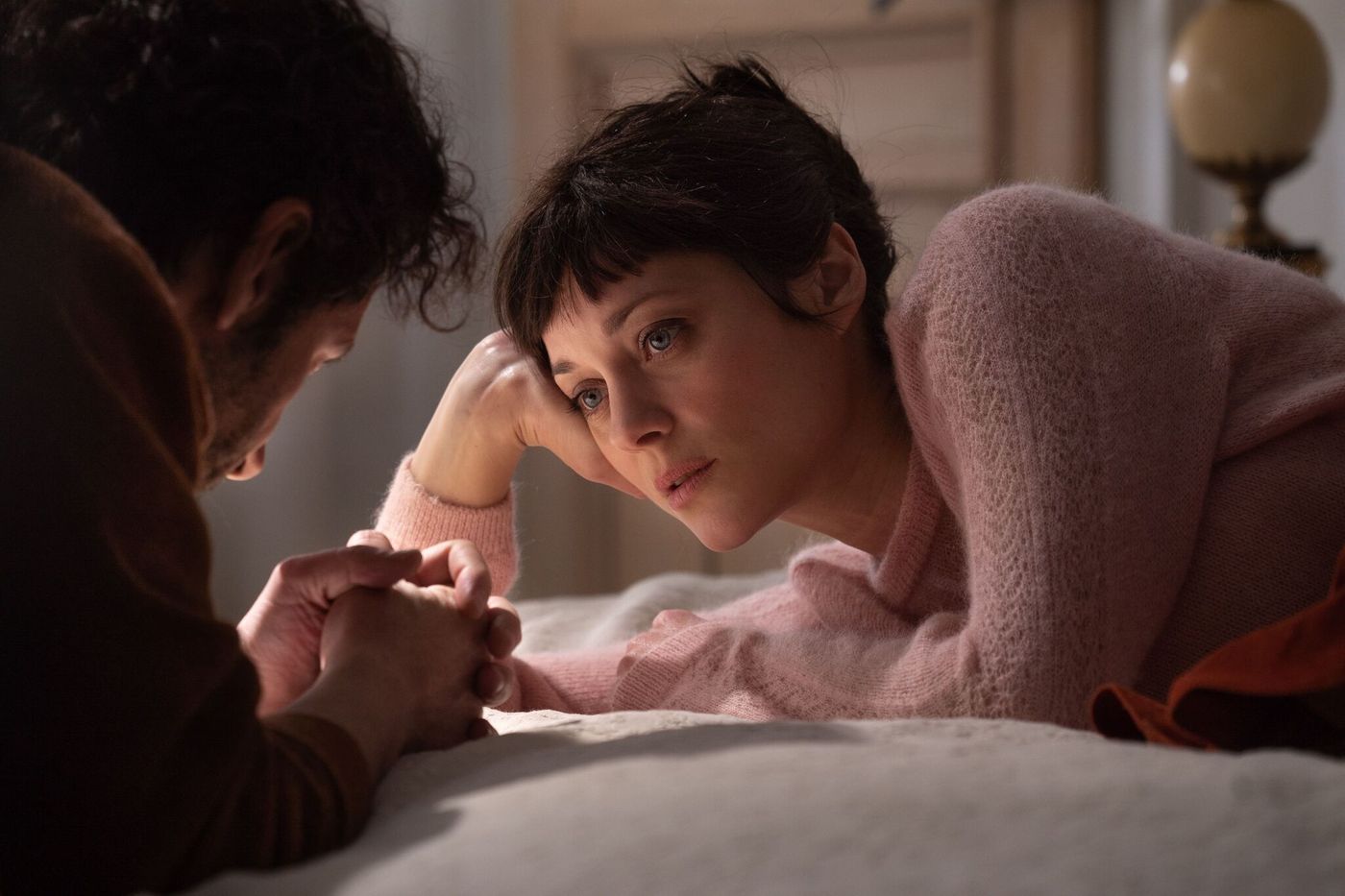 It is now as a festival regular that Arnaud Desplechin will present his latest film this Friday evening, Brother and sister. The seventh in competition and the third in a row after Roubaix, a light in 2019 and Deception, the beautiful adaptation of Philip Roth’s book selected last year in the Cannes premiere section. And precisely, if these three differ from each other, we can’t help but see a new way in his cinema.

More refined, more sensitive too, bathed in a light that literally irradiates the screen and the faces of its characters filmed in close-up. As if, as the years go by, there was an urgency to find a form of appeasement as the question of forgiveness, and its possible derivatives, seems to be working on the director.

With Brother and sisterwhich hits theaters this Friday, May 20, he reconnects with the family and its torments which, since kings and queen and A Christmas story, have become a recurring motif in his filmography. It is a question once again of the hatred of an older sister for her brother, the result of which was the banishment suffered and consented to by the latter from the family circle. Alice (Marion Cotillard) has hated, that’s the word she uses, Louis (Melvil Poupaud) for nearly twenty years without anyone clearly identifying the reason.

Narcissistic injury, artistic jealousies? She is a famous theater actress, he a poet who lived in his shadow for a long time before gaining notoriety. The director sows a few clues through flashbacks, but it’s less the cause that interests him than its consequences and the path taken to “to put an end to hatred, this other face of love”, explains Arnaud Desplechin.

Characters prisoners of hatred and the suffering it engenders

Because his characters ended up becoming prisoners of this hatred and the suffering it engenders. The terrible opening scene sets the scene. The brother and sister have not seen each other for fifteen years when Alice and her spouse show up at Louis’s doorstep, devastated by the death of her young son. His anger explodes in front of the face bathed in tears of his sister, who remained on the doorstep, whom he violently dismisses.

But when their parents, five years later, are victims of a car accident and transported in serious condition to the hospital, they are led to find themselves at their bedside. “You’re up against the wall, my friend”, warns his friend Zwy (Patrick Timsit) when he lands in Roubaix.

However, it will take the entire duration of the film – Louis is not allowed to go to the hospital when his sister is there – and an unexpected meeting in a supermarket for the brother and sister to renew the thread of their relationship. common history. In the meantime, everyone will have taken advantage of this terrible event to dive back into a painful past. Alice thanks to Lucia, a fervent Romanian admirer who waits for her every evening at the exit of the theater where she plays, and Louis by settling in the family apartment populated by childhood memories.

There is Greek tragedy in this fatality which weighs on the protagonists but also the flamboyance of Hollywood melodies in the exacerbation of feelings. Marion Cotillard, with her Gene Tierney figure and big blue-gray eyes, faints every time she meets her brother’s gaze. Hence this tone so particular to the film, almost surreal as when Melvil Poupaud rises in the air to reach the room where his mother lies. Or when, like a magic wand (that of the cinema), their collision in the aisles of the supermarket suddenly releases them from the spell.

It is less through words than through bodies and looks that feelings are expressed here, and Arnaud Desplechin knew how to find the actors capable of expressing this extreme sensitivity. Marion Cotillard is constantly on edge, all in restrained emotion, while Melvil Poupaud, more eruptive, navigates between violence and gentleness. The film holds entirely in this overwhelming confrontation, without bothering with digressions, the other characters, although secondary, all having their usefulness in this path towards this possible reconciliation, which is also, according to the filmmaker, a path towards life.

The director was selected at Cannes for his first film, The Sentinelin 1992.

Ishmael’s Ghosts was presented out of competition at the opening of the Festival in 2017 and Deception in 2021, in the Cannes premiere section.

Arnaud Desplechin was a member of the jury in 2016.

Brother and sister is his 12th fiction feature film.