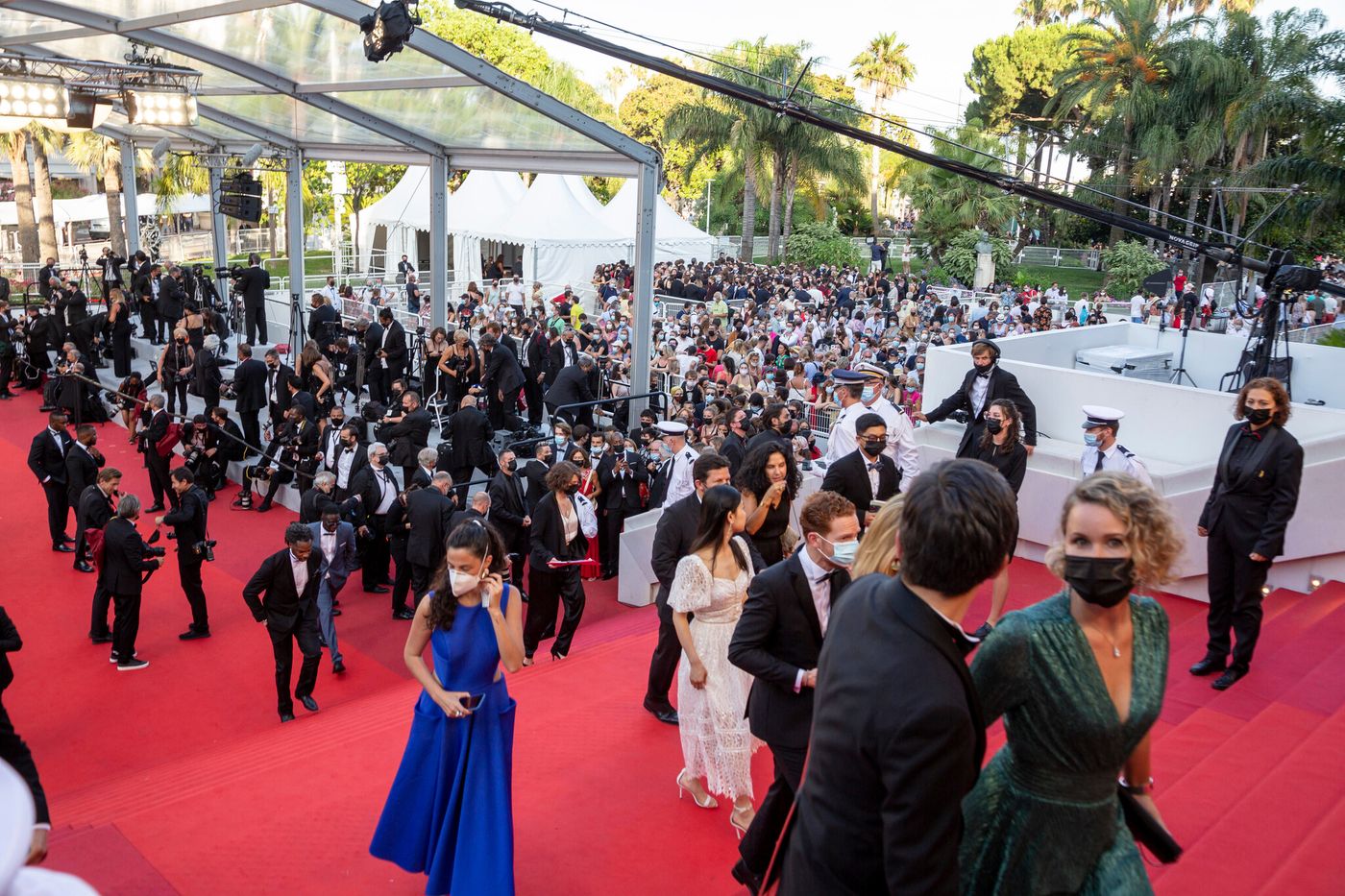 This year, Cannes will really be Cannes. After an edition canceled in 2020 and postponed to summer 2021, the festival will return to the Croisette on its usual dates, from May 17 to 28, and with attendance almost back to normal. The delegate general, Thierry Frémaux, however, refrained from any triumphalism. Firstly because of the context of war in which the demonstration takes place, which is above all, according to him “a time of sadness”.

The organizers also wanted to show their solidarity by presenting two Ukrainian films in the official selection: a documentary by Sergei Loznitsa, which will be screened in a special screening, and a first film by a young filmmaker, Maksym Nakonechnyi, selected in the section ” In some perspective “. This will not prevent the presence in competition of a Russian, Kirill Serebrennikov, filmmaker for a long time under house arrest in his country and whose status as an opponent of Putin is no longer to be proven.

What future for cinema?

Then, because, after two years of crisis, the cinema is still convalescing and facing the upheavals generated by the development of platforms. The 75th anniversary of the festival, celebrated on May 24, will therefore be the occasion, as Wim Wenders did in 1982 in a short film entitled Room 666, to question filmmakers about the future of their profession during a symposium. If the film industry has taken off again and “Artists have never been so hard at work, they no longer produce exclusively for the cinema”noted Thierry Frémaux whose festival has, for several years, banned from competition films that are not released in theaters.

That didn’t stop it from announcing a top-of-the-line 2022 edition. Among the 18 films in competition unveiled yesterday, only three of which were directed by women, are four filmmakers who have already won a Palme d’or: Jean-Pierre and Luc Dardenne (Tori and Lokita), Hirokazu Kore-eda (broker), Cristian Mungiu (NMR) and Ruben Ostlund (Triangle of Sadness). The French will be represented by Arnaud Desplechin (Brother and sister), Claire Dennis (Stars at Noon) and Valeria Bruni-Tedeschi (The Almond Trees). And we will witness the long-awaited return of the Americans James Gray (Armageddon Time) and David Cronenberg (Crimes of Future) and South Korean Park Chan-wook (Decision to Leave).

→ REREAD. At the Cannes Film Festival 2021, a divisive Palme d’or for “Titanium” by Julia Ducournau

The opening movie Z (like Z), by Michel Hazanavicius will be presented out of competition, as will the latest films by Nicolas Bedos, Masqueradeand Cedric Jimenez, Novemberon the attacks of 2015.