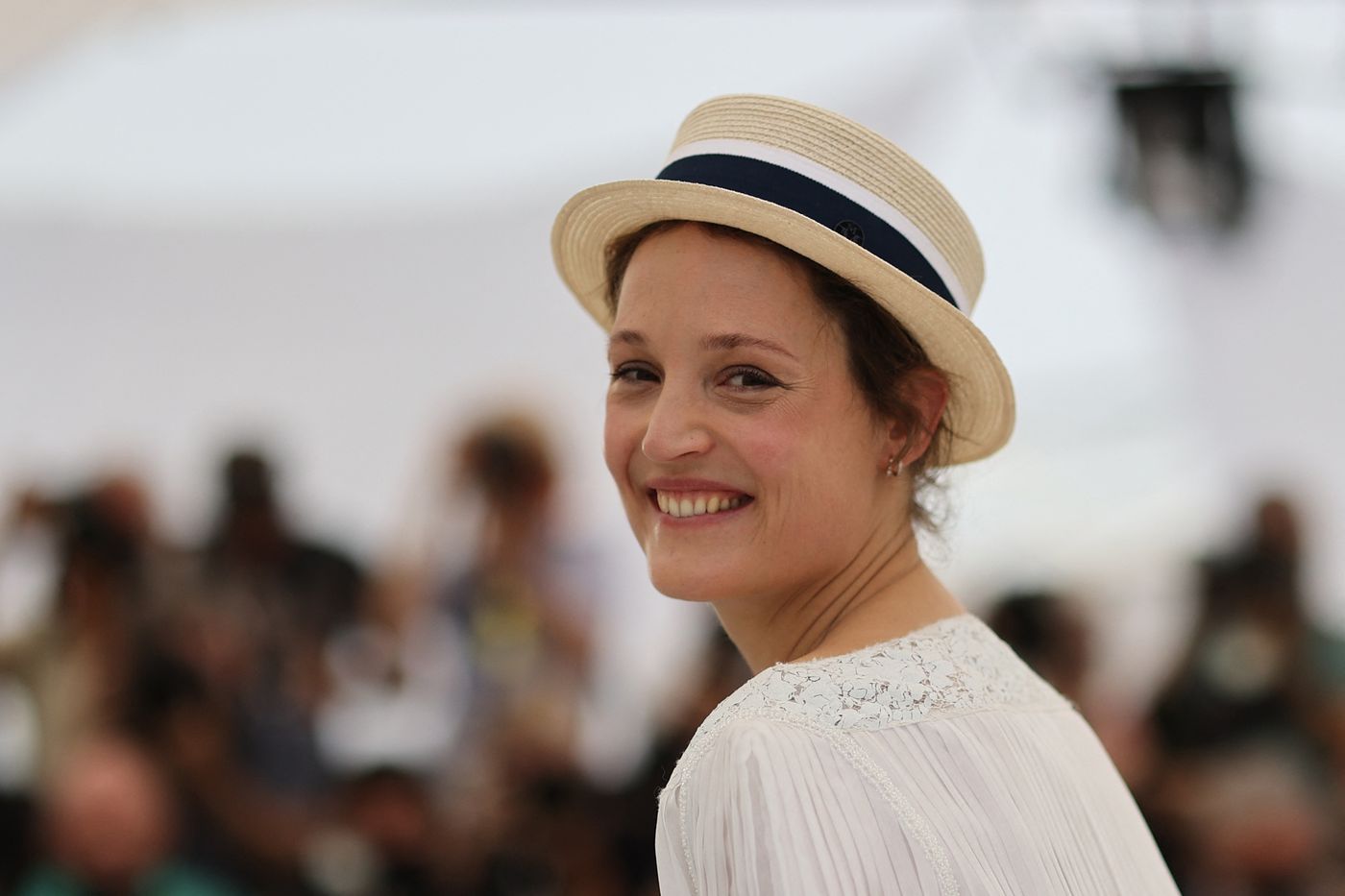 Even seated on a high chair in a Cannes hotel bar, Vicky Krieps keeps her feet on the ground. However, she is showing in two films presented at the Cannes Film Festival, one of which is in competition and also in theaters: the very beautiful Bergman Island, by Mia Hansen-Love, cerebral and sensual variation on the couple and the creation.

The character she embodies there with a disconcerting naturalness, a filmmaker prey to the troubles of the feelings, has a singular way of walking: she seems to have difficulty moving forward because she is so anchored in reality. “To be honest, it’s kind of my natural approach ”, admits the 37-year-old Luxembourg actress who puts a lot of herself into her roles.

United to its characters

She will also be a terrified mother in Old, the fantastic film by Night Shyamalan, which will be released on July 21, but also soon Sissi, in an Austrian reinterpretation of the Empress immortalized by Romy Schneider, or Anne of Austria, in a new adaptation of Three Musketeers.

Vicky Krieps has been touring ever since her landmark role in Phantom Thread, poisonous romance by Paul Thomas Anderson (2018), in which she played a waitress who became the muse of a fashion genius, embodied by the breathtaking Daniel Day-Lewis.

She managed the feat of not being eclipsed by the British actor, inhabited by his role, by displaying an airy grace and a refreshing awkwardness that seem peculiar to his natural temperament. “I am often asked how I found the strength to measure myself against such an actor, but that is not the question.I just try to “be”, to seek the truth of the character, as if I were painting it with a very fine brush. I agree to let the boundaries dissolve between him and me. It makes me vulnerable, so, so as not to get into me too much, I write songs for him so that he can release his emotions through the music. “

This porosity between reality and fiction is at the heart of Bergman Island, a role that had a catharsis effect for Vicky Krieps, allowing her to better understand the actress she has become.

Coming relatively late to the cinema, she feels the click during a humanitarian mission in South Africa. “It may sound a bit cliché, but one day I had a revelation while looking at a mountain. I felt like I was connected to something bigger than myself and wanted to share that emotion with an audience. “

Since then, she has worked her roles as a tightrope walker, as in weightlessness, showing an apparent ease in the interpretation of characters on the wire. The terse synopsis of Hug me tight, by Mathieu Amalric, also selected at Cannes and in which she plays the main role, sums up Vicky Krieps well: “It seems to be the story of a woman who leaves.“