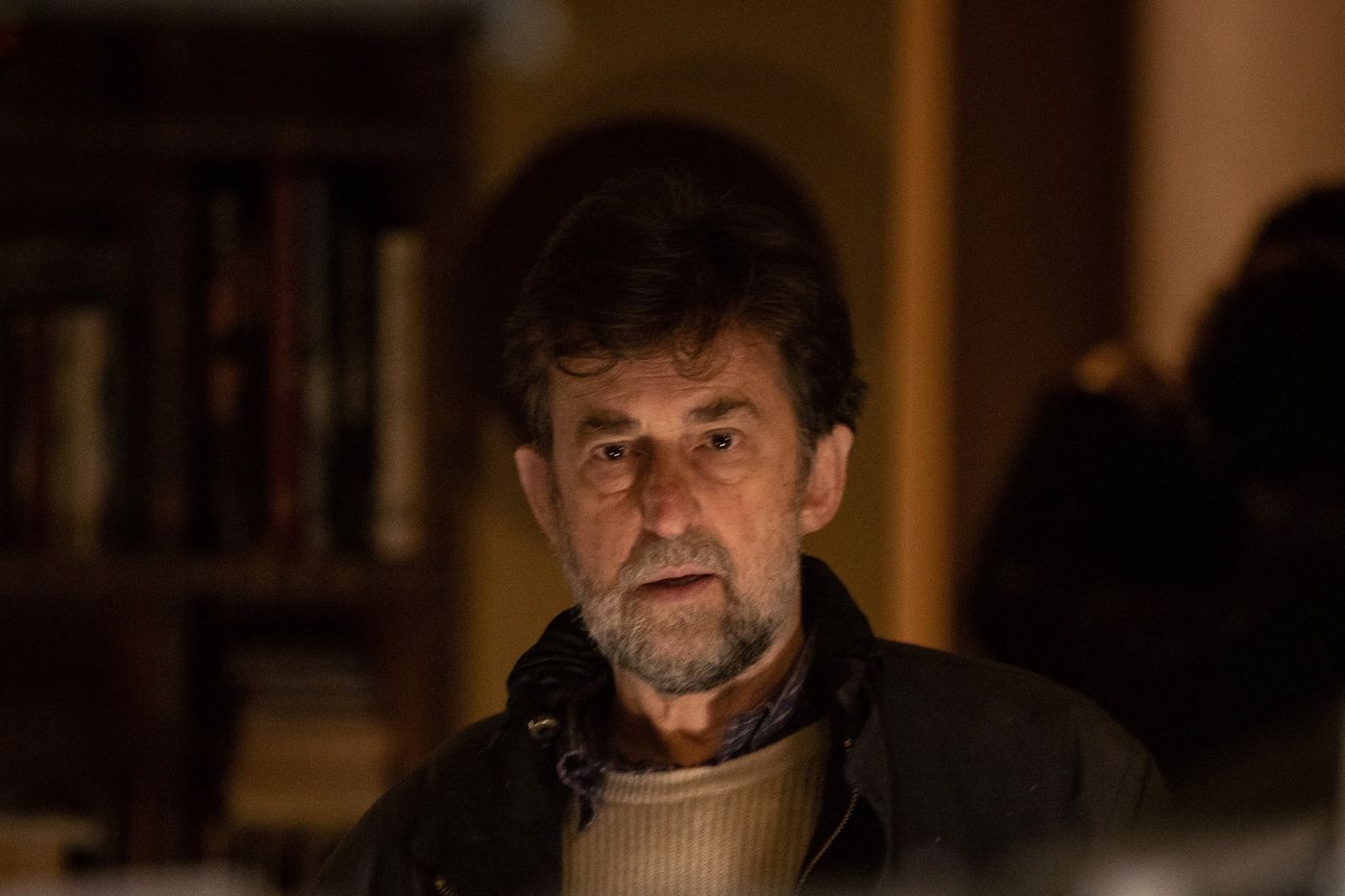 We had not heard from Nanni Moretti since 2015 and the upsetting Mia madre. In the meantime, the Italian filmmaker had made a melancholy documentary Santiago, Italia, gone a little unnoticed, who came back on “The Chilean experience” of Salvador Allende and the hopes that it had aroused in the Italian left, delivering through him a disenchanted reflection on the political evolution of his country.

→ CRITICAL. Mia Madre, the tragic according to Nanni Moretti

It is again at the crossroads of the intimate and the political that we find him this year competing on the Croisette with his new film, Tre piani (Three floors). This time, ideological disillusions have become individual, just as lightness and humor have disappeared in this dark film which points to the harshness of a world where men no longer understand each other.

Adapted from a novel by Israeli Eshkol Nevo, the plot of which has been transposed to Rome, it interweaves the story of several families, living in the same three-story building, confronted with unexpected events.

A couple of magistrates stuck in their principles refuses to help their son who ran over and killed a woman while driving home drunk, the father of a 7-year-old girl begins to suspect his retired neighbor of having harmed him, and on the top floor Monica, whose husband works overseas, struggles with her loneliness and her newborn baby, fearing that she will go crazy like her mother before her.

Everyone will have to make choices, the consequences of which will be measured five years, then ten years later.

Nanni Moretti shows an unusual sobriety and simplicity in the conduct of this story which superimposes rather than binds the fate of these three families whose actions nevertheless have consequences for each other.

→ READ. Nanni Moretti: “We make films to go beyond reality”

As if to better underline their difficulties in living together on the scale of a home, of a building, as of the whole of society. Intransigence, mistrust and selfishness dictate the behavior of characters whose actions are driven by fear or guilt.

The director did not spare himself by playing Vittorio, judge of integrity and father with a heart of stone, who rejects what is not “In his way of life” and will force his wife to choose between him and his son.

To this sometimes chilling observation, Moretti fortunately opposes, in a luminous and poignant third part, our ability to turn to others and to make love triumph, as an invitation to “Do not stay locked in our three floors”.