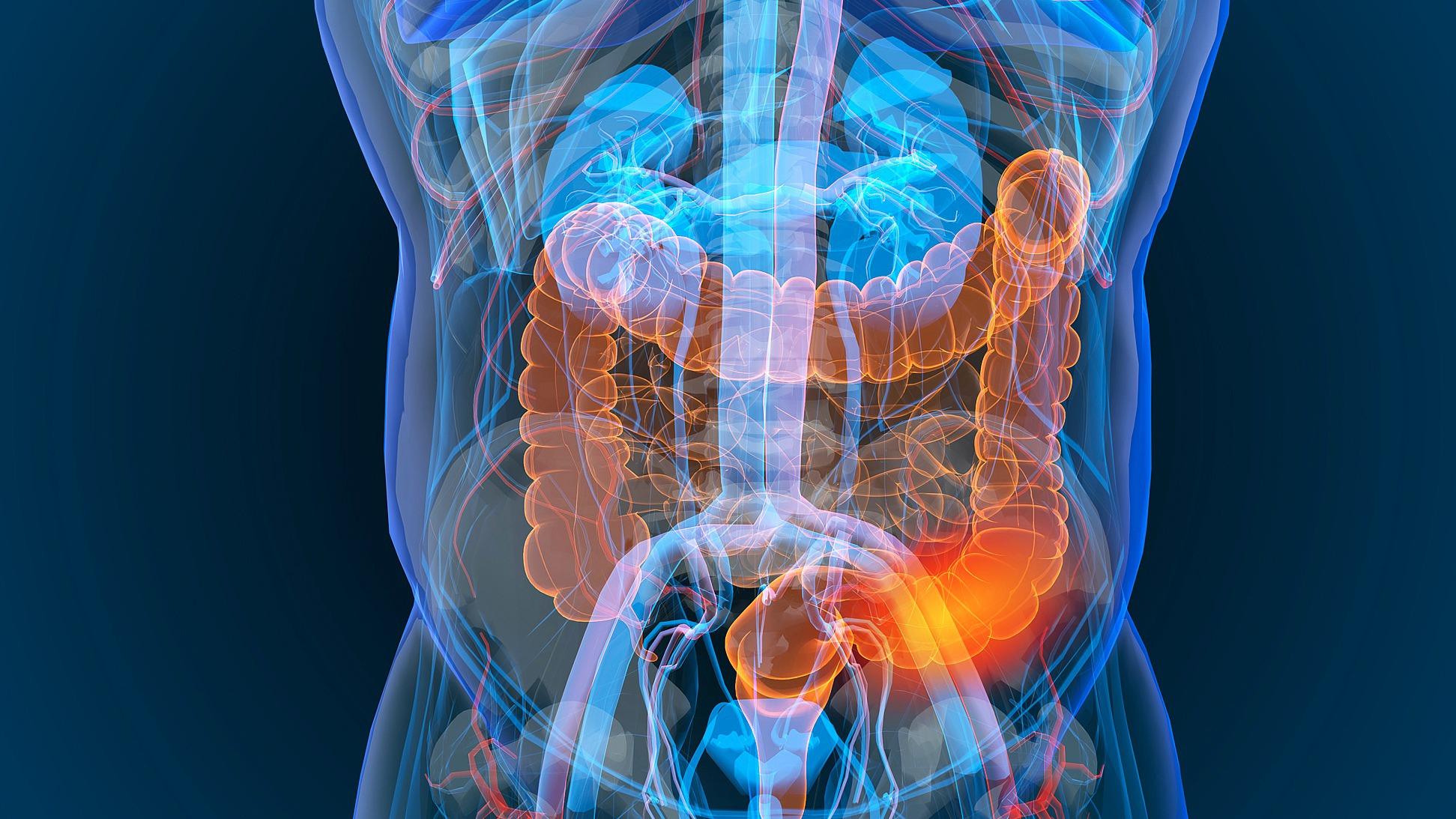 These slowly growing tumors must be detected as early as possible. A new predictive test will soon be available for colon cancer.

A very common cancer, but with a good prognosis when treated in time: in France, colorectal cancer affects 43,000 people each year – the 3rd most common cancer in men and the second in women. If it represents the second cause of death by cancer in our country, it is cured 9 times out of 10 when it is taken care of at the very beginning. As for gastric cancer, it is 4 to 5 times less frequent. But it is close to colorectal cancer by its slow evolution, “low noise”, as the epidemiologists say. As it does not have early detection tools, it is imperative to know the risk factors.

It is known in this regard that a family history, poor diet and tobacco increase the risk of tumors of the digestive tract. In addition, the probability of gastric cancer increases when one is a heavy consumer of salt, following gastritis, or after partial removal of the stomach; and a greater risk of colon and rectal cancer following excessive consumption of red meat, in the event of diabetes, inflammatory bowel diseases and especially polyps. Moral: you have to watch yourself all the more. Because very often, when these cancers appear and give rise to the first identifiable symptoms at an advanced age – on average around 70 years old – they are already well established and therefore more difficult to treat.

Once these cancers have been declared, the challenge is to improve monitoring methods to increase the effectiveness of treatments. An important public health tool has been put in place for colorectal cancer: screening kits are offered free of charge from the age of 50. These tests – to be repeated every two years – are intended to detect the presence of blood in the stool. If the result is positive, a colonoscopy then makes it possible to identify – or not – the presence of suspicious polyps, which are generally removed and then examined closely.

In the event of a malignant tumour, several therapies may then be proposed, depending on the severity of the disease. “It is now assessed by evaluating the degree of extension of the cancer, explains Professor Franck Pagès, immunologist at the European Hospital Georges-Pompidou (AP-HP). This is decisive in the choice of treatment and subsequent monitoring. However, we know that it is imperfect, and we have felt for years that the immune reaction of the subject against his cancer is decisive in controlling the disease.

It is for this reason that an immunological test is currently being developed by doctors from the AP-HP and by a team from Inserm and the University of Paris-Descartes. Their work on 2681 patients, published in 2018 in the journal The Lancet, examined the usefulness of this new test called Immunoscore in the follow-up of colon cancer. “We also presented at the last international congress of digestive oncology a study conducted on a thousand people: it shows that the stronger the immune response, that is to say the higher the result of the Immunoscore test, the greater the effects chemotherapy are beneficial.”

Beyond its value for the prognosis, the Immunoscore would therefore make it possible to better direct monitoring and therapeutic choices. The test, which has been the subject of several patents, is being implemented in the follow-up of colon cancer at the Georges-Pompidou hospital and should soon be available elsewhere. It is planned to extend the investigations to other types of cancer.