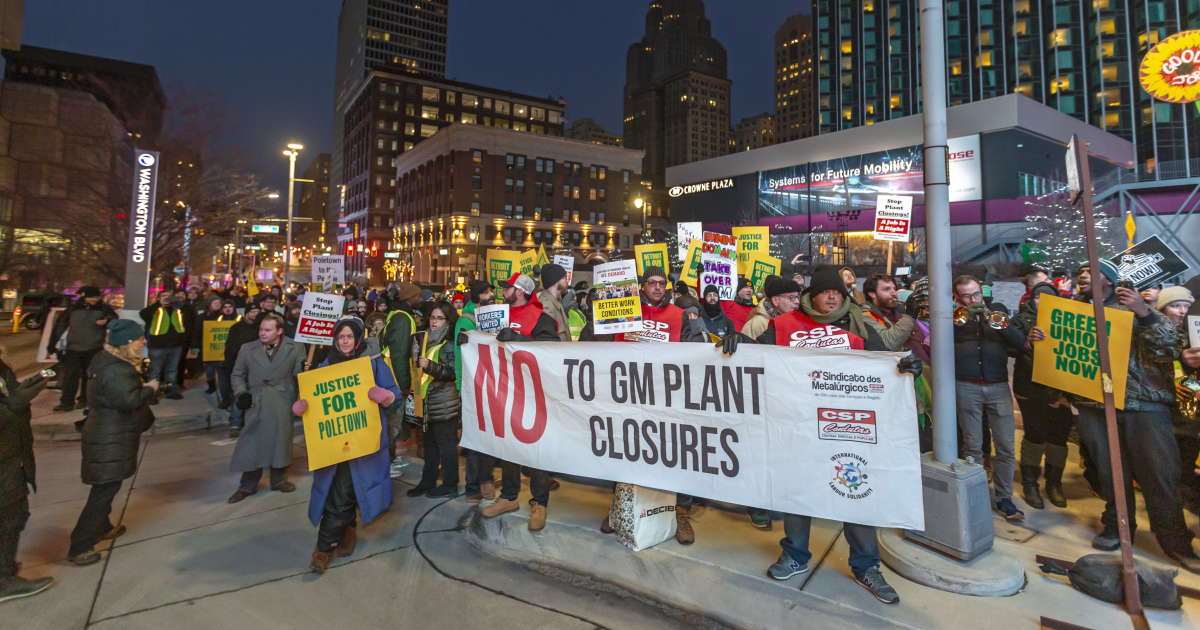 Ah, the ungrateful! “You better vote for me, I got you so many fucking auto factories …” This September 10, 2020, in the suburbs of Detroit (Michigan), we can feel the concern emerging in the voice of Donald Trump. How could Americans forget that he has “Builds the most formidable economy in the history of the world”, as he has been repeating for months? How? ‘Or’ What ? Perhaps by looking at their personal situation, that of their neighbors, of their region… before the pandemic. Because, if one wants to draw up an honest economic record of the Trump years, it is not fair to judge him on a recession caused by a virus. You have to stop just before.

Seen from the sky, the US economy did not look bad last spring. Not only did unemployment drop steadily during the first three years of the Trump presidency, but it fell more than expected by the Federal Reserve (Fed): 3.5% at the end of 2019, compared to 4.5%. % forecast by the central bank. Ditto for growth, faster than expected. But is this a historic result, as Trump claims? The “4, 5 or even 6 % “ growth that he dangled in 2017 never materialized. He has never done better than 3.2%, which is far from exceptional. And he did it by widening the federal public deficit by more than… 3 trillion dollars.

FOLDER. Trump or Biden? All you need to know about a high-risk US presidential election