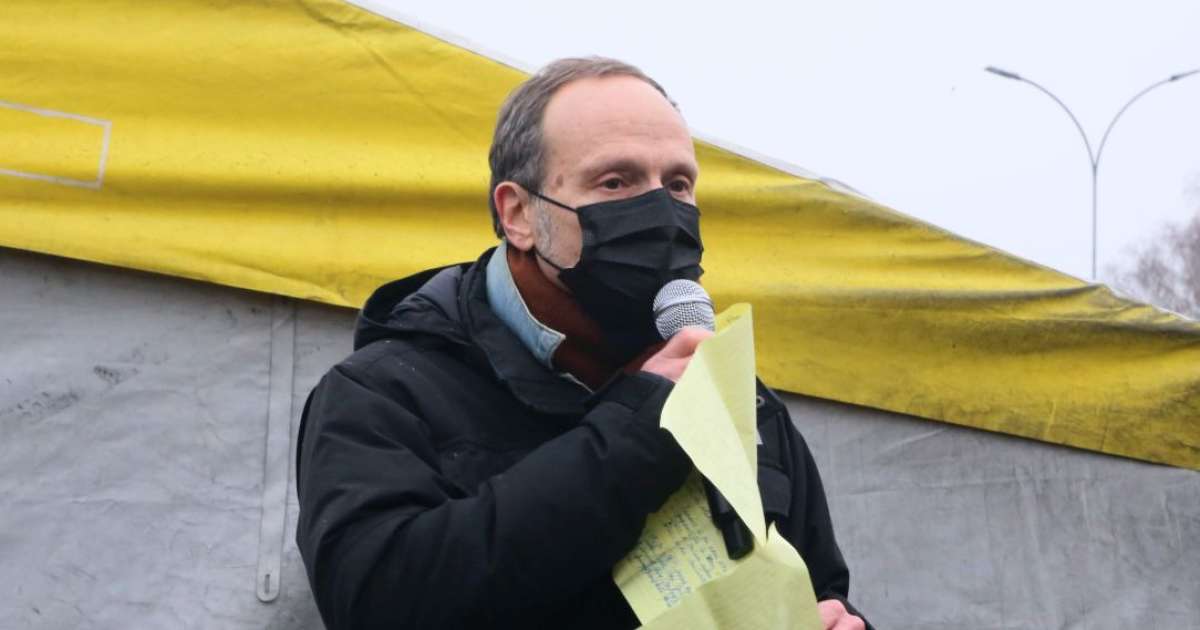 We have rarely seen such a parade on a picket line. This Wednesday January 27 afternoon, on the site of the Grandpuits refinery (Seine-et-Marne), yet lost in the middle of nowhere, something happened that strongly resembles a convergence of struggles, opportunity to vote by show of hands for the renewal of the strike. A small platform was set up in front of the tent and the workers’ headquarters. And under a gray and low sky which held back its rains, people followed one another who do not meet every four mornings: a railway worker, representatives of the RATP and a guy from PSA; a spokesperson for Greenpeace, another for Friends of the Earth; someone from PTT. Fabien Gay and Elsa Faucillon, parliamentarians Communists with Clémentine Autain and Mathilde Pannot, deputies from France Insoumise.

There was also Frédéric Lordon, economist, philosopher, special guest of Adrien Cornet, fire chief on the site and 33-year-old Cégétiste. This figure in the fight that started in September 2020, when Total management announced the upcoming stop of refining on the site, has long been a reader of Frédéric Lordon.

We met him for the first time, in January 2020 in the crowded amphitheater of the École des Hautes Etudes en Sciences (EHESS) during a meeting between strikers from all walks of life opposed to the pension reform and researchers who wondered how to help them. Another time, Adrien Cornet was in a procession of demonstrators in Paris, place