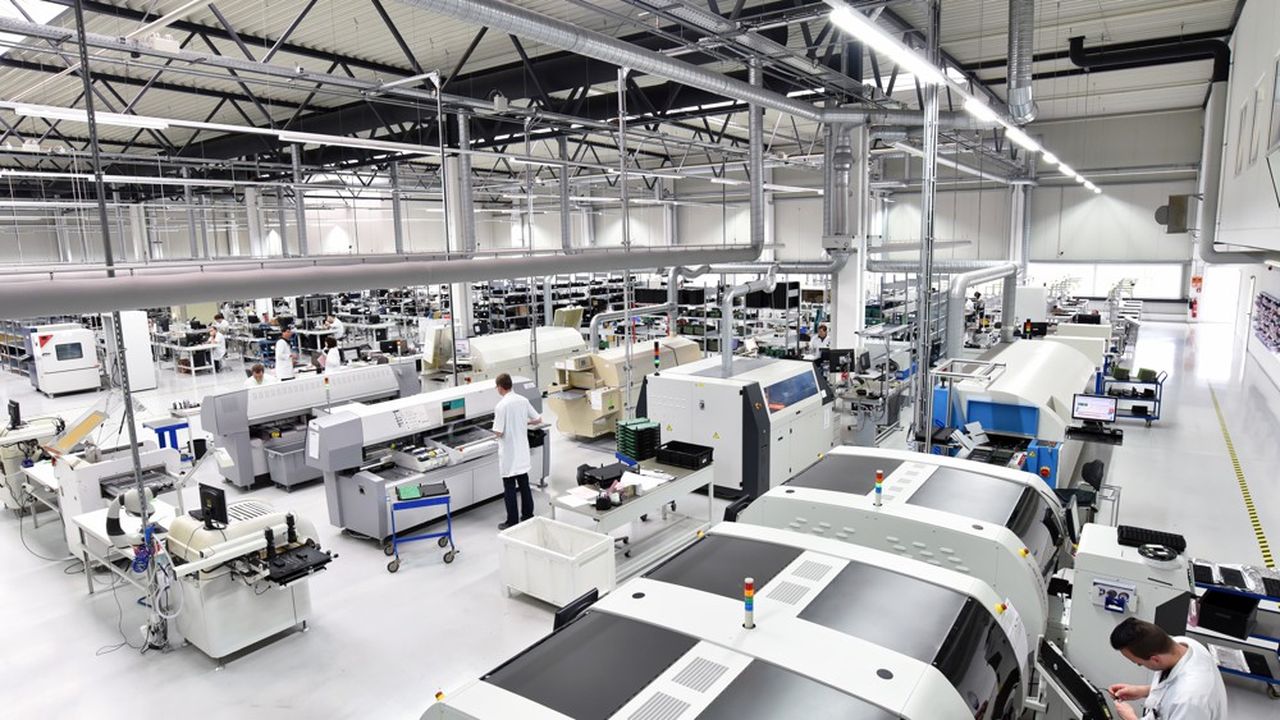 While the outlook is darkening for the French economy, the morale of business leaders is withering. The business climate lost 2 points in September, INSEE said on Thursday. At 102, the indicator nevertheless remains slightly above its long-term average, which stands at 100.

With the exception of construction, all sectors participated in the decline, confirming the slowdown in economic activity in France. Between the uncertainties on the evolution of the conflict in Ukraine, the explosion of their costs, the threats of power cuts and energy rationing this winter, the bosses are worried about their prospects. Even in the service sector, which benefited from a glorious summer season thanks to the return of foreign tourists to France and in which the climate remains at a high level (106).

The mood is darkest in retail. Falling to 96, the index is moving away from its long-term average. After a small upturn in August, traders fear the consequences of inflation on household consumption. Reflecting their pessimism about the evolution of their activity, “order intentions are falling sharply and are at their lowest since November 2020”, notes INSEE.

In industry, too, morale is becoming increasingly gloomy. The index fell by only 1 point in September, but many warning lights came on alerting to a more tense situation.

As in previous months, business leaders are pessimistic about their order books. Although down slightly, inventories also grew. This means that they will have to be sold, and this, at a time when demand, domestic and international, is slowing down.

Beyond that, it is the production difficulties that are worrying. The INSEE survey certainly confirms a stabilization of supply difficulties – at a high level. But while the energy bill is soaring in many sectors, manufacturers fear having to restrict their production, or even interrupt it during the winter. Anxiety is perceptible in the most exposed sectors such as chemicals, metallurgy, wood-paper or even the plastics and rubber industry.

One in ten ETIs ready to stop producing

“Energy has become the main source of our setbacks,” said Christophe Beaux, the director general of Medef. Hearing Tuesday with the leaders of other employers’ organizations by the Senate delegation to companies, he notably alerted to the “possible cascading effects” of a shutdown of the production tool. “In the short term, the situation is not so bad for most companies. But the prospects for the second half and for the future are dramatic,” he warned.

According to the co-president of the Movement of medium-sized enterprises (Meti), Frédéric Coirier, the slowdown in activity is already perceptible. “The volumes transported in France are down. We produce less, but that is not seen in the turnover of companies because of inflation”. And the worst is yet to come. “The industry is in an incomparably higher level of stress than other sectors. One ETI out of ten declares that it will stop producing”, he indicated.

At Meti and CPME, we observe that companies are struggling to pass on the increase in costs. Without a mechanism for capping energy prices, “France is threatened with a new wave of deindustrialization as in 2008”, warns Frédéric Coirier.