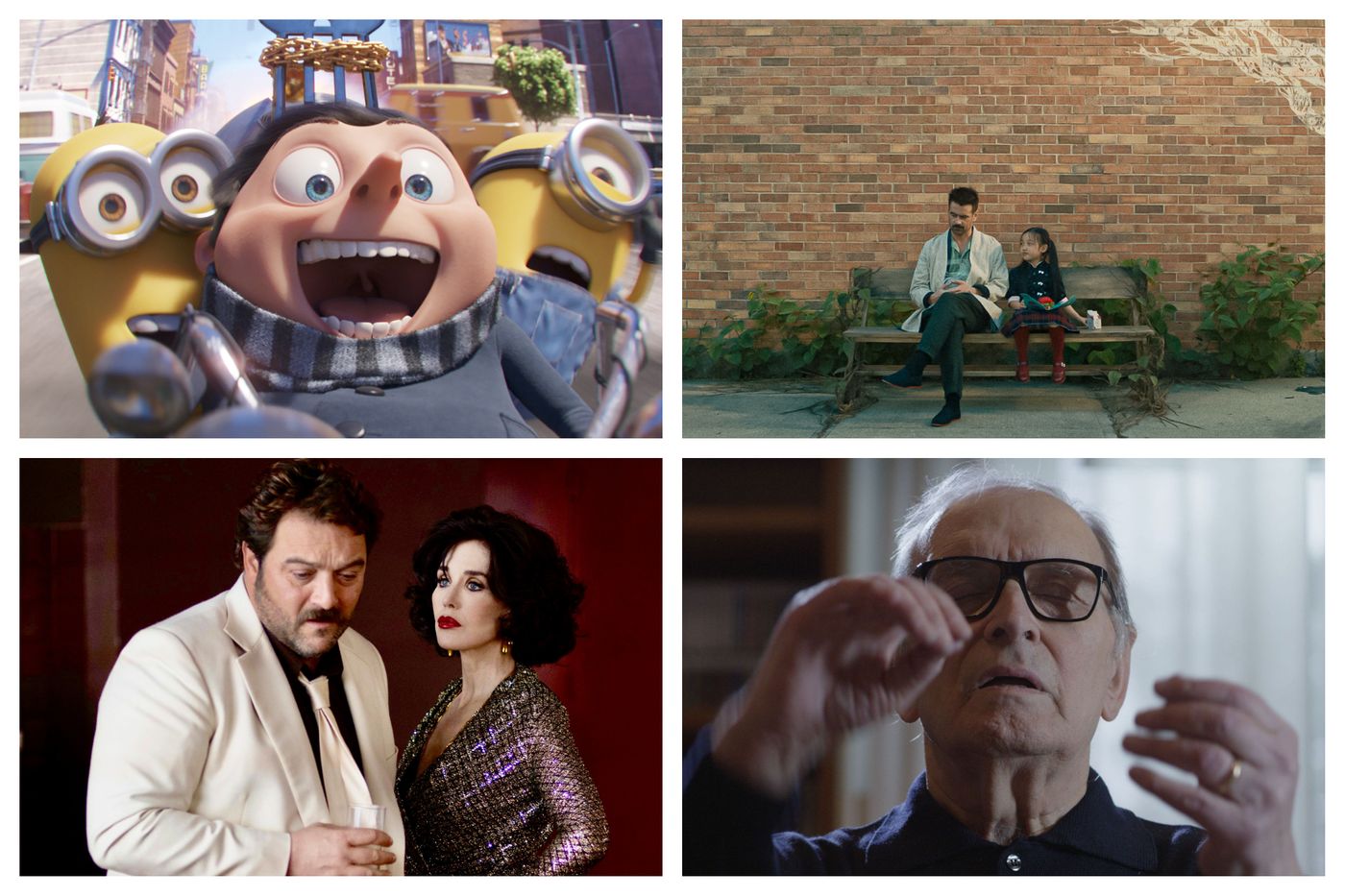 After the theatrical triumph of the first part in 2015, the little yellow characters are back for a slightly more inspired sequel, performing burlesque gags on the furious rhythm of tunes from the 1970s.

François Ozon makes a very personal adaptation of Bitter Tears by Petra von Kant in which Denis Ménochet – who embodies in the Cologne of the 1970s this Peter von Kant, demiurge filmmaker, cruel and pathetic – sparkles, for his third collaboration with the director.

With obvious affection, Giuseppe Tornatore unfolds the long journey of the famous Italian composer Ennio Morricone, who died in July 2020. A documentary with great content, but with a repetitive form.

Interesting reflection on the place of robots in the near future, this film with its delicate aesthetic is lost in a stringy story.

» READ THE REVIEW. “After Yang”, our android and us

Nafsika Guerry-Karamaounas weaves a comedy where, obviously, she slips in personal elements. In this uneven film, a young Parisian, back in Greece one summer, struggles between a relationship crisis and hesitation to settle in her native country.

» READ THE REVIEW. “I Love Greece”, save his family