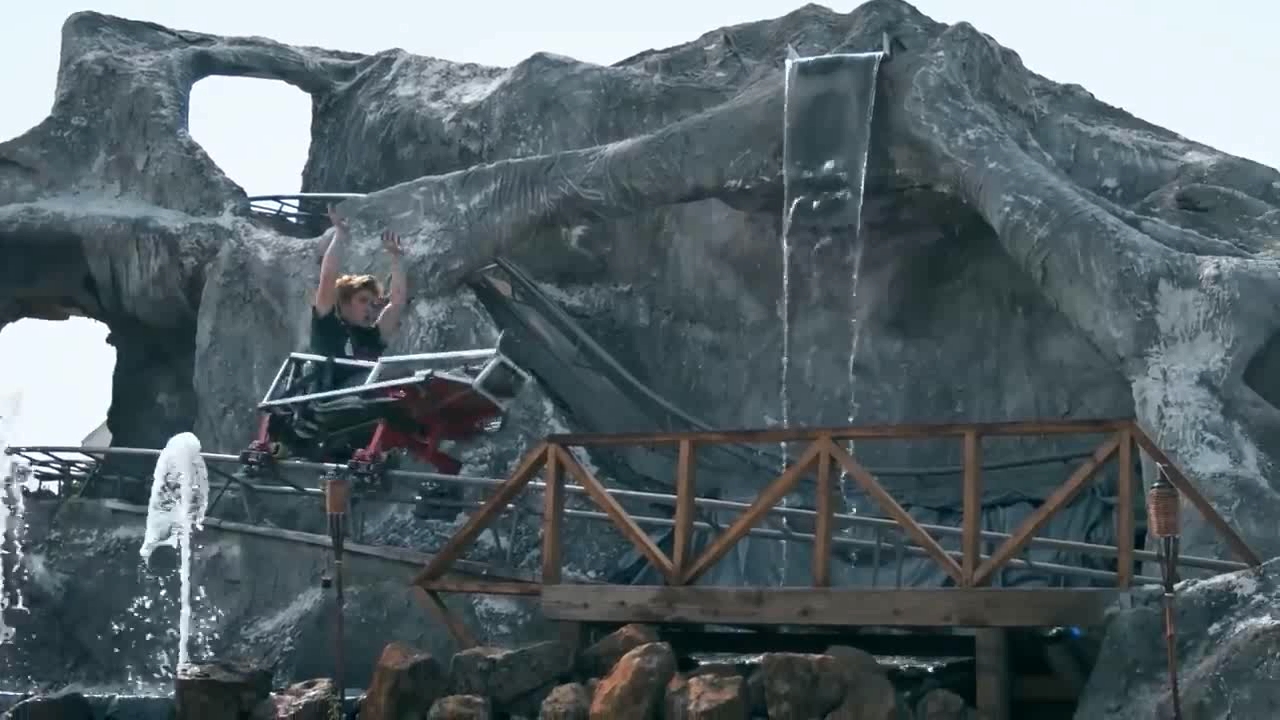 AmericaUnable to go to the amusement park, Sean LaRochelle decided to build a roller coaster in his parents’ backyard.

Sean LaRochelle is currently a graduate student in architecture at Clemson University, South Carolina. Due to the pandemic, he and his wife and three children had to stay in their parents’ house in Napa County, California. Free and bored, he came up with the idea of ​​building a roller coaster based on a prototype at Disneyland Park, Anaheim City.

“I shared with my dad and he agreed”, said Sean. “I don’t think dad knows how big the roller coaster will be, but he’s very supportive nonetheless.”

With the help of 30 people, Sean started work in March. After four months of “working from early morning to late night every day, including weekends”, he completed a 120-meter rollercoaster.

Not only building trains and rails, Sean’s team also made mountains, waterfalls, and rocks to recreate the Matterhorn Peak in the Alps. Each ride on this roller coaster lasts 50 seconds, but only for one player at a time.

Because it is homemade, Sean’s roller coaster will be removed after a while. However, he is still satisfied because the whole family is happy. Furthermore, he also wants to inspire the community.

“One of the good things that the disease brings is that you have time to reflect on what to do,” Sean said. “We are not mechanical engineers or artisans but just ordinary people. Our work shows that anyone can bring joy to themselves and their family.”

Thu Nguyet (According to the CNN)