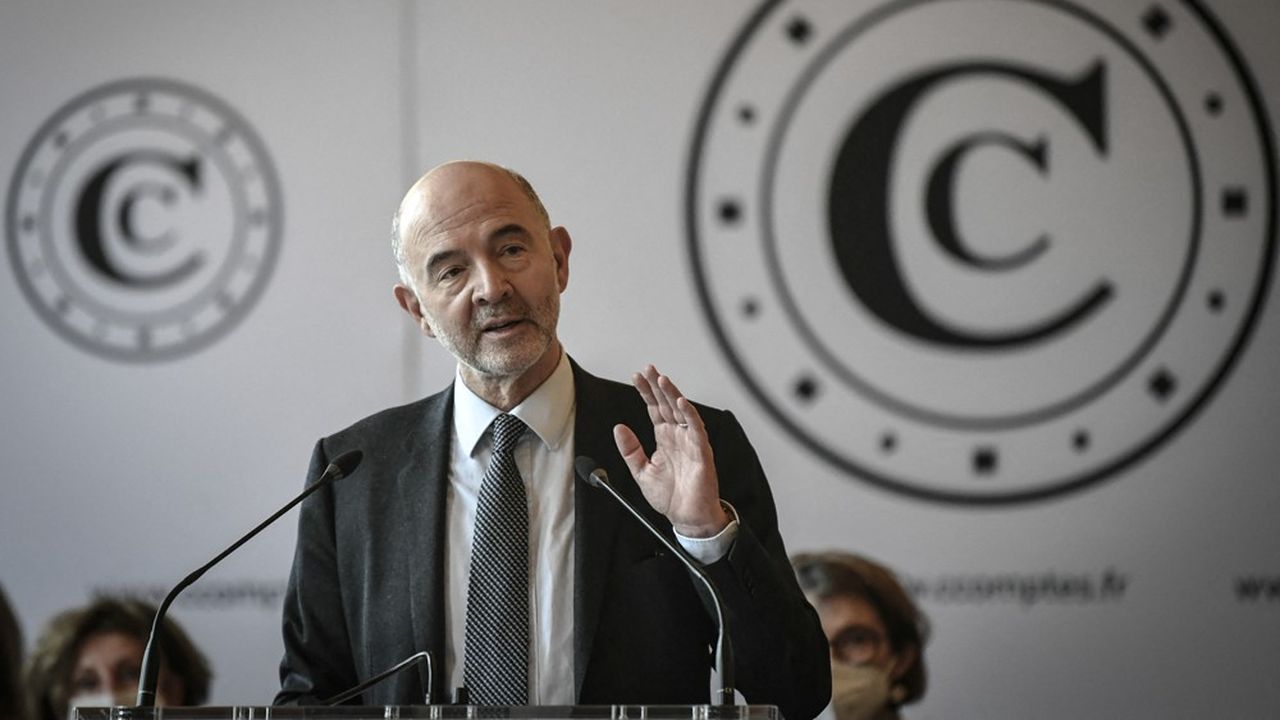 Starting signal ! The Finance Committee of the National Assembly begins Tuesday the examination of the budgetary texts for 2023, and the only suspense seems to be to know when the government will resort to article 49-3 of the Constitution to have its bill adopted. finance (PLF).

But there is actually a fairly strong gray area on the fate that will be reserved for the other bill defended by Bercy: that concerning the programming of public finances (LPFP). To the point that Pierre Moscovici, the first president of the Court of Auditors, expressed concerns about the legal consequences of such a situation.

This situation stems from the peculiarities of the constitutional revision of 2008. Since then, article 49-3 can only be used on a budget bill and only one other bill (or proposal) of law during a parliamentary session. The executive will therefore be able to use this weapon without problem for the PLF.

Except that its little brother – the public finance programming law which establishes a budgetary trajectory until 2027 – is not considered as an ordinary budgetary text and is separate from the PLF. So that in the event of rejection of the oppositions, a hypothesis far from improbable, the executive would have to resort to the second 49-3 authorized by parliamentary session to have it adopted. Political nonsense in view of the other legislative challenges that remain for the executive. “We are not going to burn a cartridge for the LPFP. We will do without, even if it would be a lot of time spent to develop this text for nothing, ”says a source at Bercy.

This perspective is far from reassuring Pierre Moscovici. Hearing Wednesday by the Finance Committee of the Assembly, the first president of the Court of Auditors worried about the “legal consequences of the rejection of the text” which would lead “to make a trapeze without a net”.

“Legally, the adoption of the LPFP is not a formality because it defines the medium-term objective of public finances on which the European Commission and the High Council of Public Finances in France (HCFP) base their judgments. and opinion”, explains to “Echos” Pierre Moscovici. The one who is also president of the HCFP says “his concern at a discontinuous and incomplete framework for the drafting of finance laws”. Clearly, there would be a legal risk to do without a programming law for the years to come, which could arouse the wrath of Brussels or even litigation before the Constitutional Council for the next finance laws.

This warning has not yet moved the opposition. “We will vote against” the LPFP, warns Eric Coquerel, chairman of the finance committee (LFI). “As it stands, the LR group should not vote for the LPFP, at least not for”, advances MP Véronique Louwagie, while the vote in session is scheduled for early next week. “The debates in the hemicycle on this programming law will give us the temperature for the rest of the parliamentary examination of the budgetary texts. But no one has any illusions, it’s going to be violent, ”predicts a member of the majority.