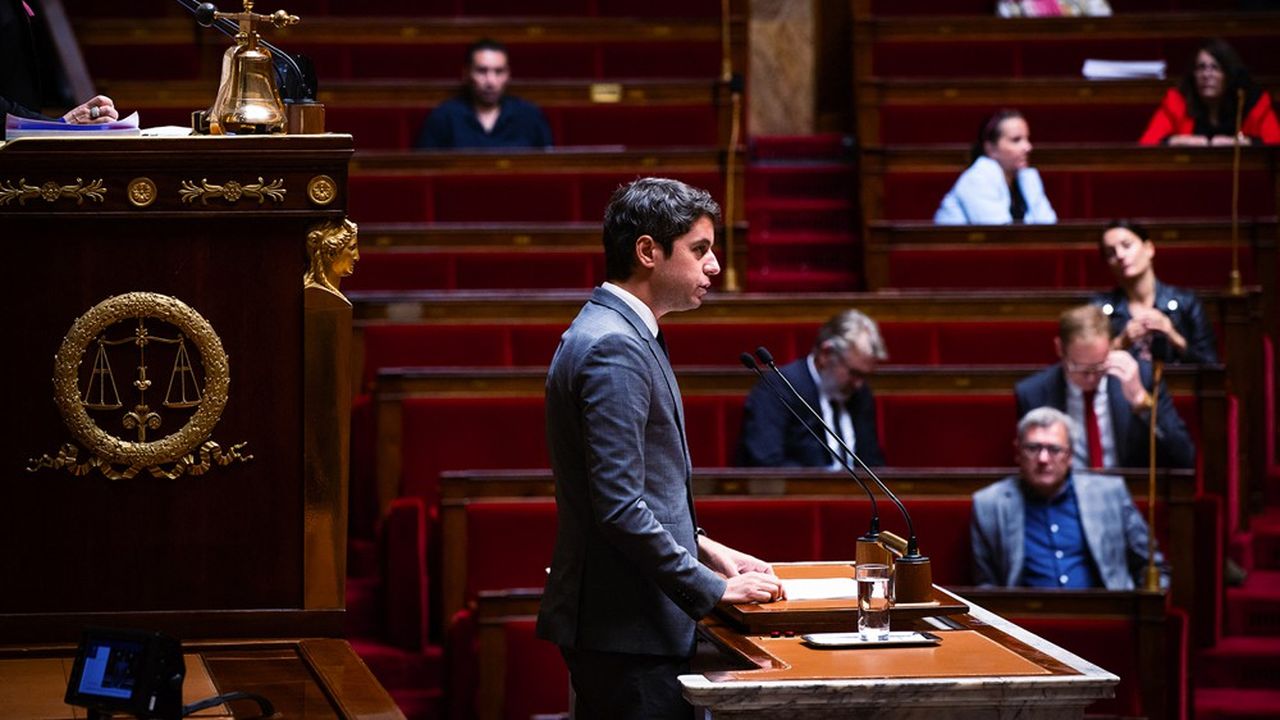 The standoff continues. While the finances of local authorities are among the most sensitive political issues in the examination of the finance bill for 2023, the government took advantage of 49.3 to reintroduce a provision torpedoed by the opposition and imposing control of expenditure on these communities. What stretch the rest of the debate a little more, especially with LR.

Originally, Bercy had established in its public finance programming law (LPFP) for the years 2023 to 2027 an objective limiting the increase in real operating expenditure for local authorities to a rate “0.5 point lower than the rate of inflation”. To ensure that this objective would be achieved, the LPFP wanted to institute a “trust pact” mechanism.

As confidence does not exclude control, this system provided for an annual report to ensure compliance with this financial trajectory, and a binding mechanism requiring a correction if necessary, applying only to the 500 largest communities. “This is a compromise for us, since we agree not to reintroduce the framework of the so-called “Cahors” financial contracts which had aroused criticism”, underlines a government source.

During the parliamentary debate around the programming law, LR and all the oppositions had united to reject this device. But the government has discreetly returned through the window: the expenditure section of the finance bill (PLF) for 2023 adopted this Wednesday by article 49.3 of the Constitution has in fact reintroduced this famous “confidence pact” so decried by the objections. “Nothing is done on the sly, this device was known and was debated in the National Assembly. But as the LPFP was rejected by the Assembly, its main articles had to be reintroduced into the PLF by amendment”, is justified at Bercy.

This initiative provoked a barrage of fire from certain associations of local elected officials. The Association of Mayors of France (AMF) castigated Thursday a “forced passage” of the government and “an attack on the free administration of local authorities”. The “Villes de France” association reiterated its “strong opposition to this new instrument, which unilaterally regulates the evolution of real operating expenses”.

More annoying for the government, the return of this controversial mechanism risks complicating discussions with LR around a possible compromise for the adoption of the LPFP. If right-wing elected officials seem to agree on the objective of limiting local government spending to 0.5%, they do not want to hear about the “confidence pact” and its binding nature. “It’s a red line. The attitude of the government is at this stage incomprehensible”, reacts Jean-François Husson (LR), general rapporteur for the Budget in the Senate.

However, the government still retains the hope of reaching an alliance on this text with LR. “The important thing is to have a mechanism that makes it possible to ensure control of local authority spending, and our ongoing discussions with parliamentarians at this time will also make it possible to define the best option,” we are assured. Bercy, while the amendment adopted specifies that the device is “provisional”.

The Minister Delegate for Public Accounts, Gabriel Attal, also said he was ready to provide additional savings from the State to convince LR.