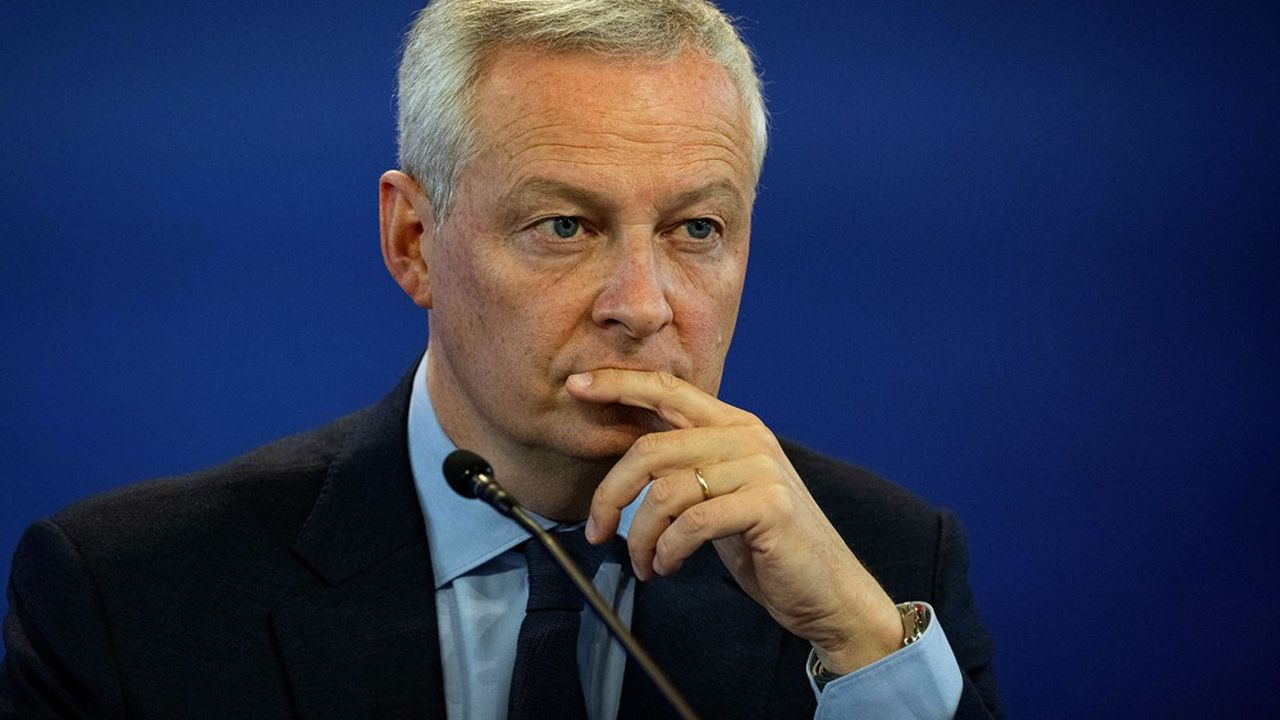 Overview of the ministries best endowed by the Finance Bill for 2023 presented this Monday in the Council of Ministers.

· Priority to the full employment objective

Maintaining the objective of achieving full employment by the end of the five-year term, the government has particularly spoiled the Ministry of Labor and Employment in this 2023 budget. euros, it benefits from the most significant increase in credits. Its workforce should also swell by a thousand people.

Among the items of expenditure, the development of apprenticeship and work-study training is a priority, as is training, in particular for the long-term unemployed. The ministry will also have the task of shaping the France Work agency, which is to replace Pôle emploi, but also to implement “experiments in favor of the integration” of recipients of the active solidarity income (RSA).

Erected as a government priority, education sees its budget reinforced and goes from 56.5 billion euros in 2022 to 60.2 billion in 2023. An increase which is partly explained by the revaluation of teachers, promised by Emmanuel Macron. He had announced that all would be increased with a “base of 10% on average” and that no teacher would start his career at less than 2,000 euros net per month.

These increases represent an additional cost of 935 million euros on the National Education budget. An envelope of 1.7 billion euros is also allocated to finance the increase in the index point on July 1, 2022 for all ministry staff.

Reinforced Defense against the threat

With the spectacular deterioration of the international balance, caused mainly by Russian aggression in Ukraine and Vladimir Putin’s threats to the West, the army budget has logically been inflated to reach 43.9 billion euros in 2023, an increase of 3 billion.

“A major financial effort to enable the armed forces to adapt to a degraded and uncertain international strategic context, with the priorities of investing in the equipment of the forces, space, intelligence, cyber and the maintenance of equipment” , details Bercy. The French army will notably receive this year 13 new Rafales, its second Suffren-class nuclear submarine and 18 renovated Leclerc tanks.

In this budget which gives pride of place to the sovereign ministries, that of Justice will not be outdone and sees its allocation increase from 8.9 to 9.6 billion euros. This increase is mainly due to the recruitment of 2,300 additional staff, in particular magistrates and clerks, but also to the institution’s digital transformation plan and real estate investments, in particular in the direction of the prison administration in order to put implement the plan to create 15,000 new prison places.

With the creation of 3,100 additional posts, the Ministry of the Interior is the one which will record the greatest increase in its workforce in 2023. A figure in line with the announcements of Elisabeth Borne who announced in early September an increase of “8,500 police posts and gendarmes” in five years including “3,000 from 2023”. The budget allocated to “Securities” thus increases from 14.7 to 15.8 billion euros. An increase that Bercy explains by “the triple objective of initiating the digital transformation of the ministry, bringing services closer to the citizen and better preventing future crises”.

Credits allocated to immigration, asylum and integration are up 6% and pass the 2 billion euro mark. This increase is explained by the creation of 5,900 additional reception places for refugees, in a context of a sharp increase in migratory flows.

And a few rare losers…

The Ministry of the Economy sees its credits increase from 4.1 to 3.7 billion euros. A decline which is explained in particular by the elimination of 508 positions. The budget of the Ministry of Veterans Affairs goes from 2.1 to 1.9 billion euros. A logical decline because the number of people eligible for a pension or other annuities decreases from year to year.

Finally, some investment plans will reduce the sail in 2023. The “France Relance” plan created in 2020 to protect the French economy from the Covid crisis and its repercussions goes from 13 to 4.4 billion euros. As for the France 2030 plan, it will go from 7 to 6.1 billion euros.

VIDEO. “France is close to the euro”: Bruno Le Maire ignites on the 2023 budget