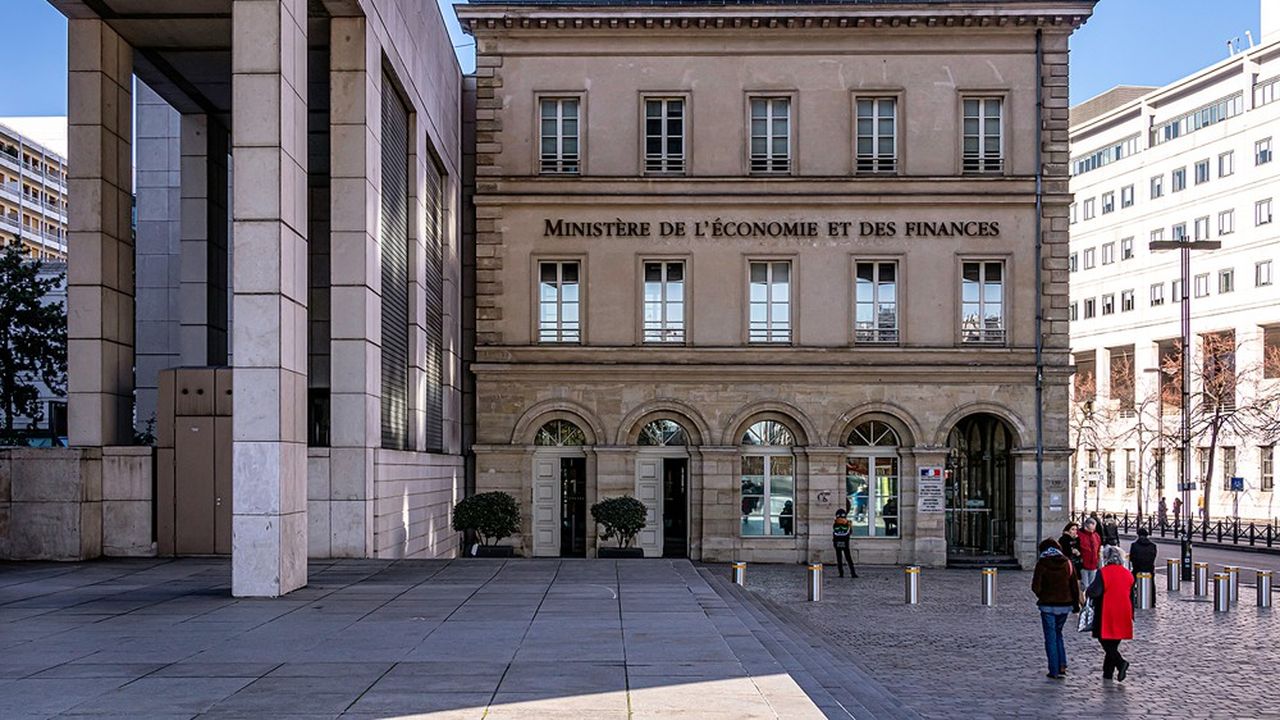 “A gain in competitiveness for our companies, greater attractiveness for our country, a campaign commitment from Emmanuel Macron kept”. The general rapporteur of the budget, the deputy Jean-René Cazeneuve (Renaissance) expressed his relief on Wednesday evening, after the adoption of the article aimed at abolishing the contribution on the added value of companies (CVAE). In a difficult context for the majority, which has multiplied setbacks since the budget debate started in the Finance Committee this week, the vote on this article looks like a victory.

The Republicans supported this flagship proposal for Macron’s second five-year term, which aims to continue the supply policy of the previous five years. “Despite the halving by the Finance Act for 2021, the contribution on the added value of companies, which represented a tax amount of 7.61 billion euros in 2021, still represents a significant part of the production taxes”, explains the government, in its budget text. The abolition of the CVAE aims to “support economic activity and industrial reconquest” and will especially help SMEs, according to a study by Bercy.

The plans of the executive, who dreamed of a “supply shock” and therefore preferred that this tax on companies disappear in one go, were however thwarted by the high inflation of the expenditure planned in the budget. The abolition of the CVAE will therefore be done in two stages. This trajectory is included in the finance bill, in order to remove the doubts of employers.

MEPs tabled 34 amendments on this article alone. Unsurprisingly, La France Insoumise (LFI) and the Socialists tried to bring him down. “The government is making a new gift of around 8 billion euros (by removing the share of CVAE already relieved by the State) to the largest companies (…)”, castigated the elected LFI, while challenging the executive estimates.

“According to the government, economic taxation would be much higher than the rest of the European countries (in particular Germany) by announcing misleading figures: according to ESSEC there would in reality only be a difference between 0.8 points and 1.6 points of GDP in favor of Germany (and not 7 times higher as the government had been able to defend)”, affirms LFI.

The Socialist deputies stress “the irresponsible nature of a provision which will deprive the State of 4 billion euros in tax revenue even though the government indicates that this budget was drawn up to the nearest euro”.

On the hot topic of lost revenue for communities, the article of the bill provides for compensation via VAT. It is planned to divide the fraction of VAT which will be allocated to them into two parts: one fixed (corresponding to the average of CVAE revenue for 2020, 2021 and 2022), the other dynamic, which will be allocated to a national fund of economic attractiveness of the territories “whose distribution methods will be decided after consultation with the communities”.

The elected RNs succeeded in having their amendment adopted requesting that “before March 31, 2024, the government present to Parliament a report on the effects of the abolition of the CVAE on the financial autonomy of local authorities as well as on economic development. in the territories. »