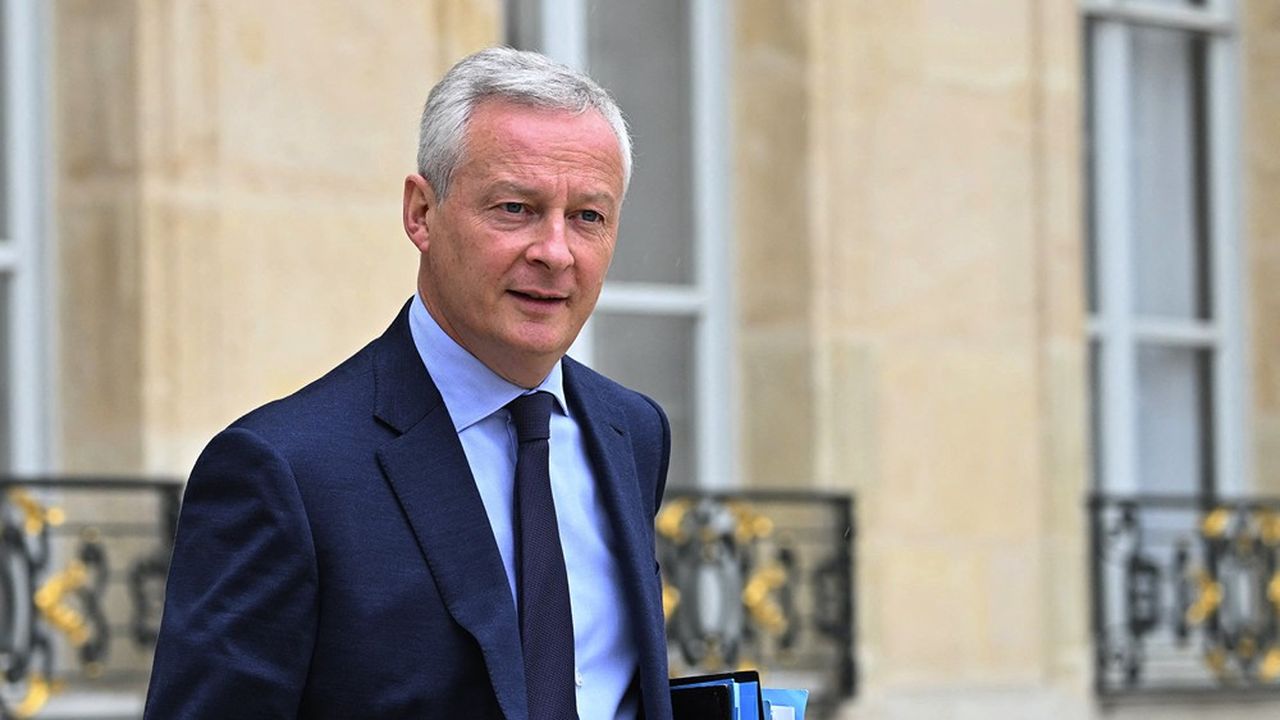 “The structural deficit, which does not depend on the economic situation, continues to widen without being accompanied, moreover, by a drop in operating expenses”, explained the employers’ organization in a press release. Referring to the opinion of the High Council of Public Finances, he called for “an ambitious long-term vision”, a way of underlining that it is lacking today in the executive.

First target: the abolition of the CVAE

Affirming to hold “the good balance between reduction of expenditure and protection of our compatriots”, the Minister of the Economy, Bruno Le Maire, answered him sharply this Tuesday morning on France inter by evoking three subjects.

The minister also mentioned the need to clean up “all the tax credits from which businesses benefit” in a fairly precise manner. On this subject, he quoted “the Labaronne commission (a group of deputies responsible for proposing ways of reducing public spending, editor’s note) which has done a very good job of examining public spending that we could reduce”, explaining that she has identified all the tax credits from which companies benefit which would make it possible to reduce the deficits and reduce the debt.

“If the Medef wants to reduce the debt, reduce the deficits, let it come with us to work on this subject, […] let him identify with us the tax credits that we could reduce, let him show a little bit of consistency, ”said Bruno Le Maire.

Finally, the minister returned to the position of employers on the pension reform project, on which he also considered it possible to “take a few months, a few weeks, of consultation”, in fact distancing himself from the scenario of an amendment to the PLFSS. “The Medef absolutely wants us to reduce the deficits and the debt, but in this case it should stop paying lip service to the pension reform and support it with enthusiasm, with determination. It’s 8 to 9 billion euros in savings at the end of the five-year term! »