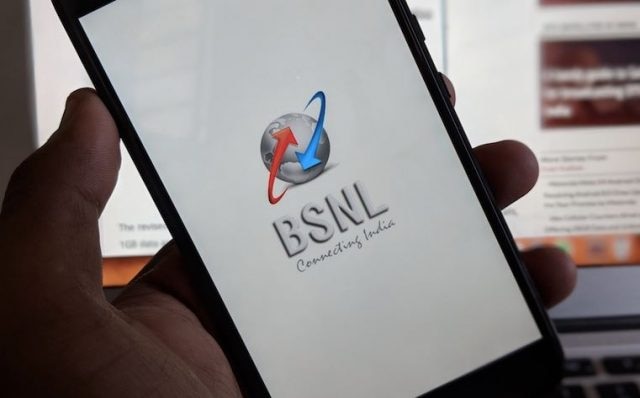 This plan of BSNL is being considered as a masterstroke. This is one of the cheapest plans. In this plan of Rs 47, you are getting unlimited calling facility with a validity of 28 days. The special thing is that in this plan, you are also getting the facility of 1 GB internet data and 100 SMS daily.

Cheap plans of Airtel, Jio and Vi
If you look at the recharge plans of other companies, there are two prepaid plans of less than 100 rupees of Airtel. In which there is a plan of 79 rupees and 49 rupees. In both these plans, users get only 200MB of data. At the same time, Jio also has a plan of Rs 51 and Rs 21. However, these are both top-up plans in which there is no validity. Similarly, Vodafone-Idea also offers two plans for Rs 48 and Rs 98. In which you have limited advantages.

Also read: Recharge plans of 1.5 and 2GB daily, Airtel, Jio and Vi are offering this