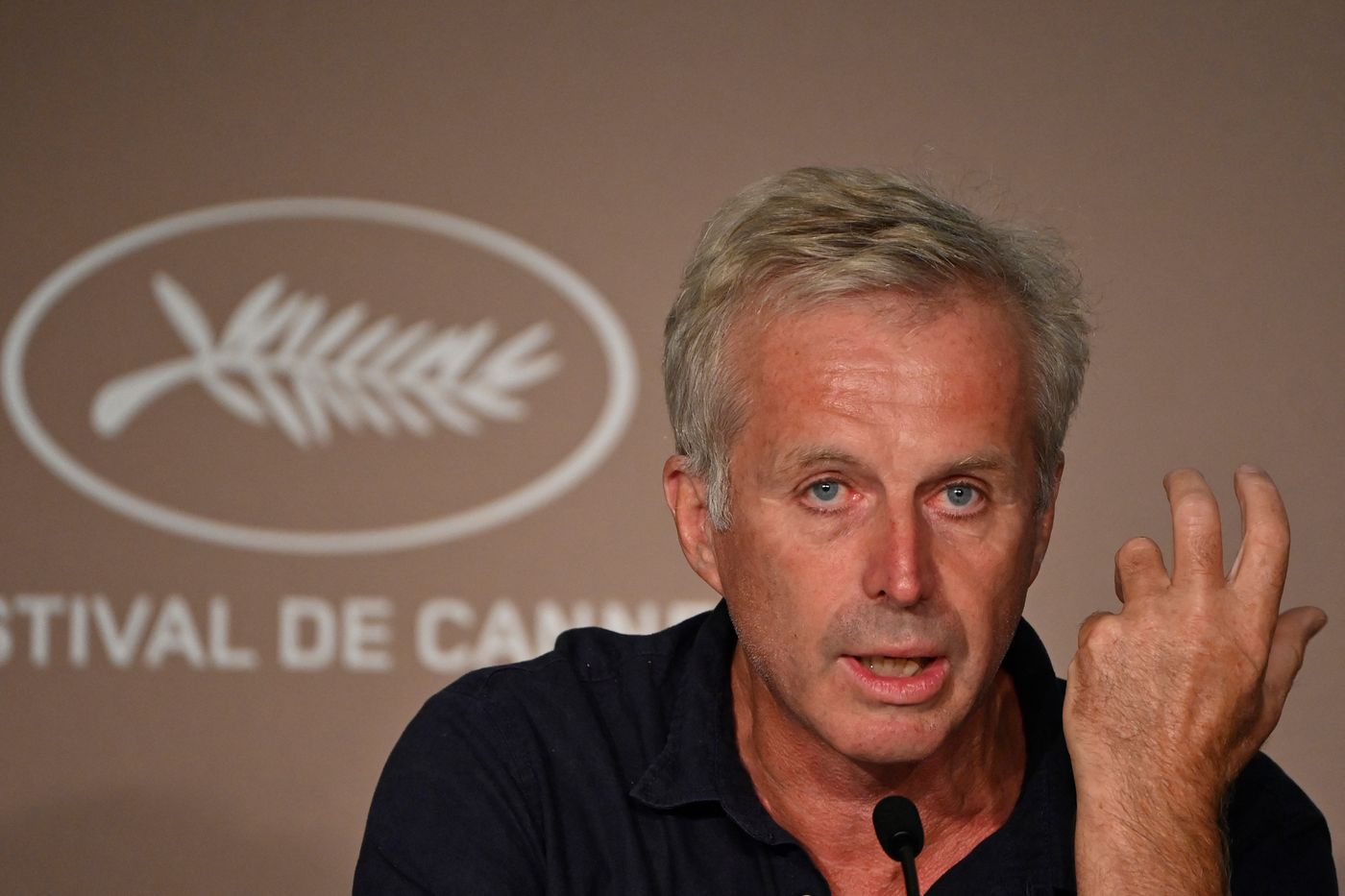 The cross :What prompted you to turn this very cruel satire on our media system?

Bruno Dumont : Journalism is the most interesting medium for understanding modernity. It is both hyperconnected and touches on a crucial area which is access to the truth. However, I think that this truth, especially on television, is truncated for a lot of reasons, industrial or ideological. We are being sold a real which is questionable.

But I’m not a documentary filmmaker, I do fiction. My job is to transfigure reality. France, my heroine, is a star of this milieu who is not stupid and realizes what she is. I film this awakening, but I do it in a satirical way. There isn’t a journalist like her, but behind her are all of us. We are all faced with this dilemma between the truth that we have and the obligations that are imposed on us, which is called compromise. It is a true contemporary subject.

→ CRITICAL. “France”, by Bruno Dumont, the era of forgery

I make it into a Greek tragedy and a dripping melody. It’s a funny, sad, tragic spectacle at the same time, but it is a spectacle.

How should we understand the double meaning of the title?

BD: My heroine is aptly named because she is all of France. It is at the same time the grace, the beauty, the intelligence but also the compromise, the hypocrisy, and the lie. We can all find ourselves in it. Like the question: “What is it to be French?” Is an absolutely unfathomable subject, I prefer to tell a story. When i did Jeanne, I was also talking about that.

France, is it Joan of Arc upside down?

BD: It is a modern Joan of Arc, except that it is the reverse of the fabric, the interior seam. With Jeanne, we are in the old archetypes, those of the great heroic models and the belief in the afterlife. With France, we are human, flush with the daisies, but the daisy can bloom five centimeters above the ground. This is what I learned from Péguy. For him, the truth is in the present. We must rise to where we are.

France does not have a very glorious job, but she glorifies herself as best she can within the world in which she is. This is what the film says. We’re not at Sophocles, but it’s all over! What I’m looking for is the little human light, the one that is at the end of the film as it was at the end of The life of jesus. I am looking for it in humanity, but not beyond. I don’t believe in God but I believe that there is divine in every man, and that’s what I’m looking for in this journalist.

Christophe’s music makes the link between the two …

Comics : Music says the opposite of what we see. She romanticizes the character and puts rose water on the tragic. Whenever France cries, Christophe is there. From the start, his music announces the light. It is enlightened music. As in Jeanne, it illuminates France. Her mission is to save her. It offers a counterpoint to the cruel portrait that I paint of it.

Precisely, is this vision of the contemporary not hopeless?

BD: It’s a photo novel. I press very hard. There is an exaggeration of the real. But, this is cinema, everything is false and it allows the film to be much more universal. Deep down, I am an optimistic and happy boy. I am aware of what is wrong but I believe we can get out of it. I’m making a film full of hope, but it’s a satire: we laugh, we laugh, we cry. We’re in a movie theater, we’re not going to lecture. We have the right to be derogatory, irreverent, even vulgar. Cinema is the place of transgression.

Why did you choose Léa Seydoux with the image of which you seem to be playing?

BD: She is a movie star but she is also a nice and intelligent girl. It’s France, in fact! I really enjoy working with the nature of people. Léa Seydoux brought a lot of humor to the character as Lou is very close to Blanche Gardin. I would have taken another actress, it would have been different. I build the character with the body and soul of the actor in front of me. But Léa plays, she is a character in the service of a fiction.

Is staging with its kitsch and assumed vulgarity a way of reflecting our modernity?

B. D: Everything is supported in the film: the game, the situations, the dialogues. It matches the sophistication of the contemporary world. And to add a layer of it, I oversaturate the colors in order to clearly show the false world that is inside us. In general, I film more outdoors, in the North because I am looking for human nature and I think it is more there. But this is such a bourgeois subject. We are in the elite, in the varnish, the thick layers… It is a way of showing to what extent these people are disconnected from reality and have lost their footing.