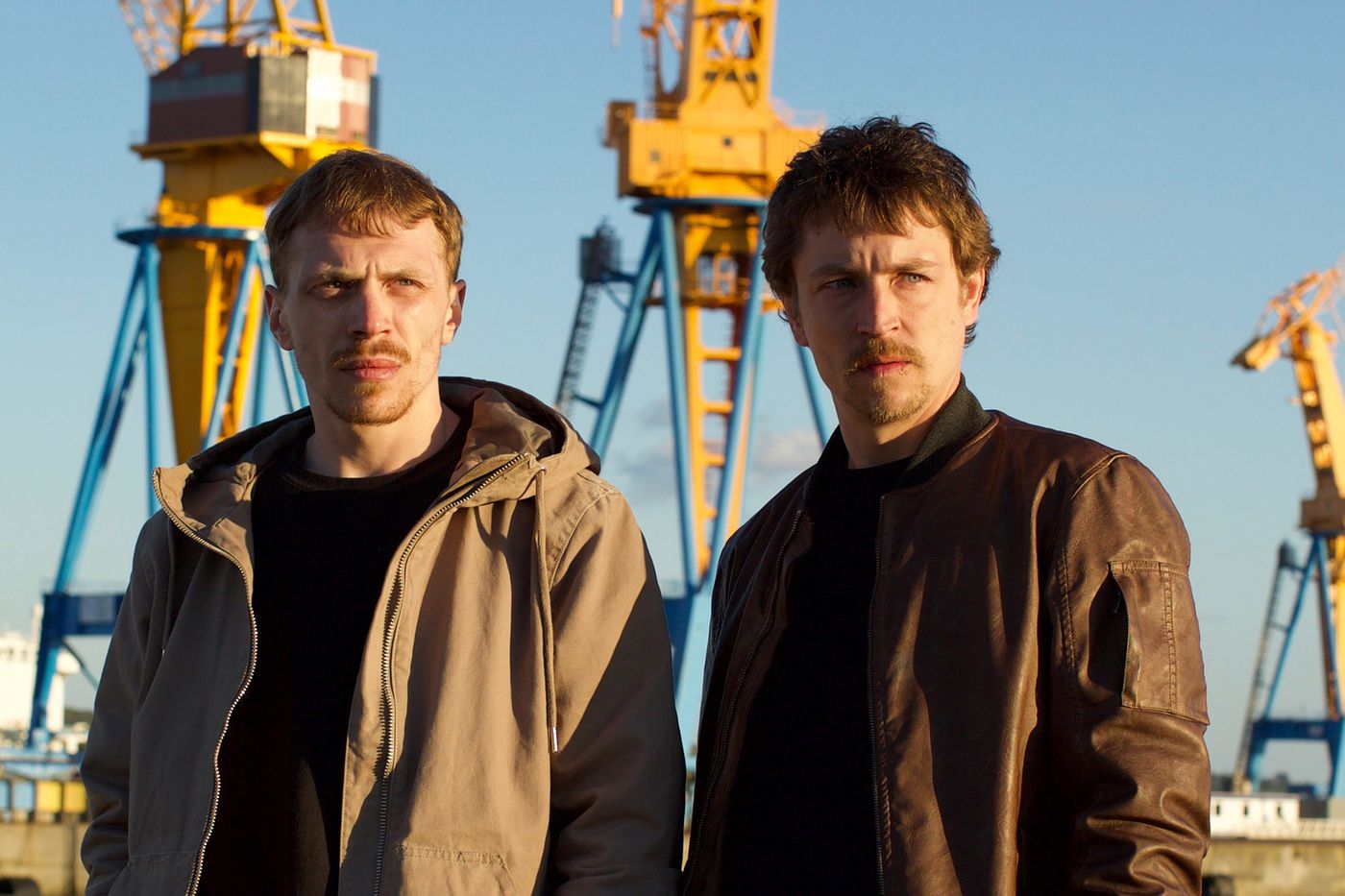 As the eldest son, Emilijan receives on his 15th birthday the pistol that his father, at the same age, was given by his own father. These Latin words are engraved on the butt: “Si vis pacem, para bellum” (“ If you want peace, prepare for war »). Her 10-year-old brother Stanko craves this present. The handling of the weapon leads to a tragedy whose consequences force the family, reduced to the mother and her two sons, to leave their Balkan country for France. Fifteen years later, the two brothers work in the automated port of Brest and live in the same apartment while regularly visiting Ana, their mother.

A letter breaks a precarious balance: the paternal uncle announces his release from prison and his arrival in France. This news brings the two brothers back to their past and reveals what now deeply differentiates them: while Stanko, like their mother, dreams only of a return to the country, Emilijan, at the beginning of a lovely love affair with Gabrielle , wants to stay in France. For the latter, the question arises acutely of how to free oneself from family determinism in order to become oneself.

Sylvain Labrosse was inspired by a “real Emil Matesic” met ten years apart to write his film in which he does not indicate the country of origin of his characters or the language they use for a large number of scenes. Ambitious, his screenplay has accents of Greek tragedy. The two brothers carry within them a terrible secret, revealed little by little to the spectators in flashbacks, which painfully seals their bond. If he locks them up in a face-to-face encounter, he also links them irremediably to their family history, woven of violence and betrayals.

Two half-brothers in the city

Despite its slowness, Brothers in arms seduced by the ambition of its history, the field of themes embraced and its performers. It is indeed two half-brothers, Vincent Rottiers and Kévin Azaïs, who embody Emil and Stanko, immediately making their kinship credible, but also their difference in age and personality, the first emanating a stronger coherent charisma and ascendant. with the relationship of their characters. In a secondary role, the composition of Pauline Parigot (Gabrielle) has enough intensity to immediately make concrete one of the reasons for Emil’s refusal to return. The dehumanized port of Brest with its huge machines filling containers stacked on ships the size of buildings serves as a fascinating backdrop to this tale.