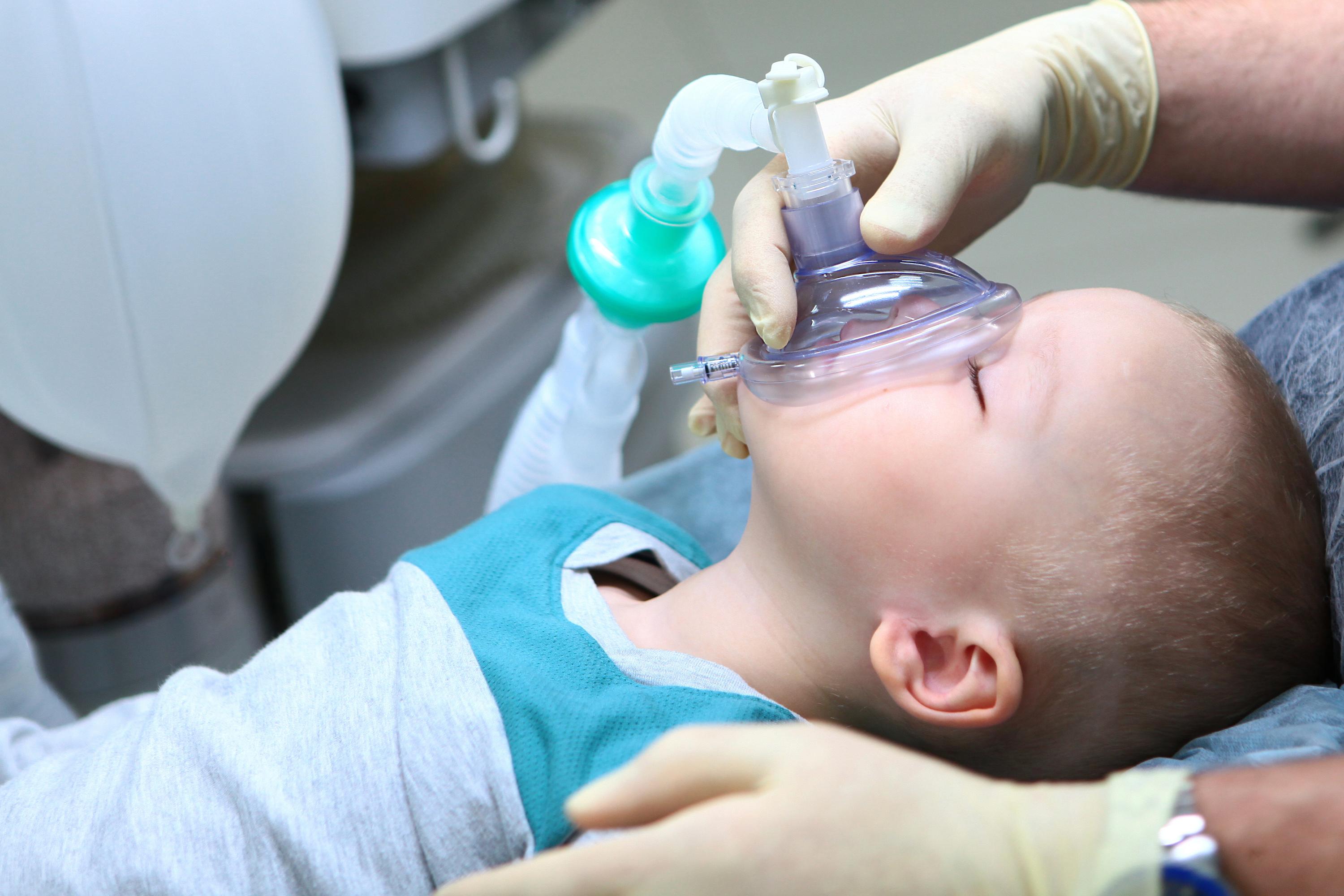 In mid-November, health authorities recorded a 24% increase in emergency room visits for bronchiolitis in children under 2 years old.

Visits to the emergency room and hospitalizations for bronchiolitis have rebounded in France, “at very high levels“, After a shift linked to the All Saints school holidays, the health authorities noted on Wednesday, against a backdrop of a persistent crisis in hospitals.

For the third consecutive week, hospitalizations for bronchiolitis represent “half of hospitalizations following a visit to the emergency room in children under two years old“, underlined the health agency in its weekly report. In total, 6,882 children under the age of two went to the emergency room for bronchiolitis in mainland France during the week of November 14 to 20, a jump of 24% compared to the previous week. Some 2,552 children were eventually hospitalized.

The intensity of the epidemic is more marked in mainland France and Guadeloupe, according to Public Health France. Two weeks ago, the agency reported emergency room visits and hospitalizations at record levels.for more than 10 years“.

Common and highly contagious, bronchiolitis causes babies to cough and have difficult, rapid, wheezy breathing. If it is distressing for young parents, it is most of the time benign. In some cases, it may require a visit to the emergency room, or even hospitalization.

This epidemic has hit pediatric emergencies plunged into a crisis linked to unsatisfactory working conditions and a lack of staff. With this early and intense epidemic, the “pediatric practices are also in a situation of saturation“Alert Brigitte Virey, president of the National Union of French Pediatricians, last week in the newspaper Le Monde.

Under pressure, the Minister of Health François Braun triggered a national emergency plan a fortnight ago, says ORSAN, planned for exceptional health situations, in order to “further strengthen the resources of the ARS (Regional Health Agencies) and allow the entire hospital to focus on this particularly acute problem today“. He had previously announced new measures, particularly for pediatric services, for a total amount of around 400 million euros.