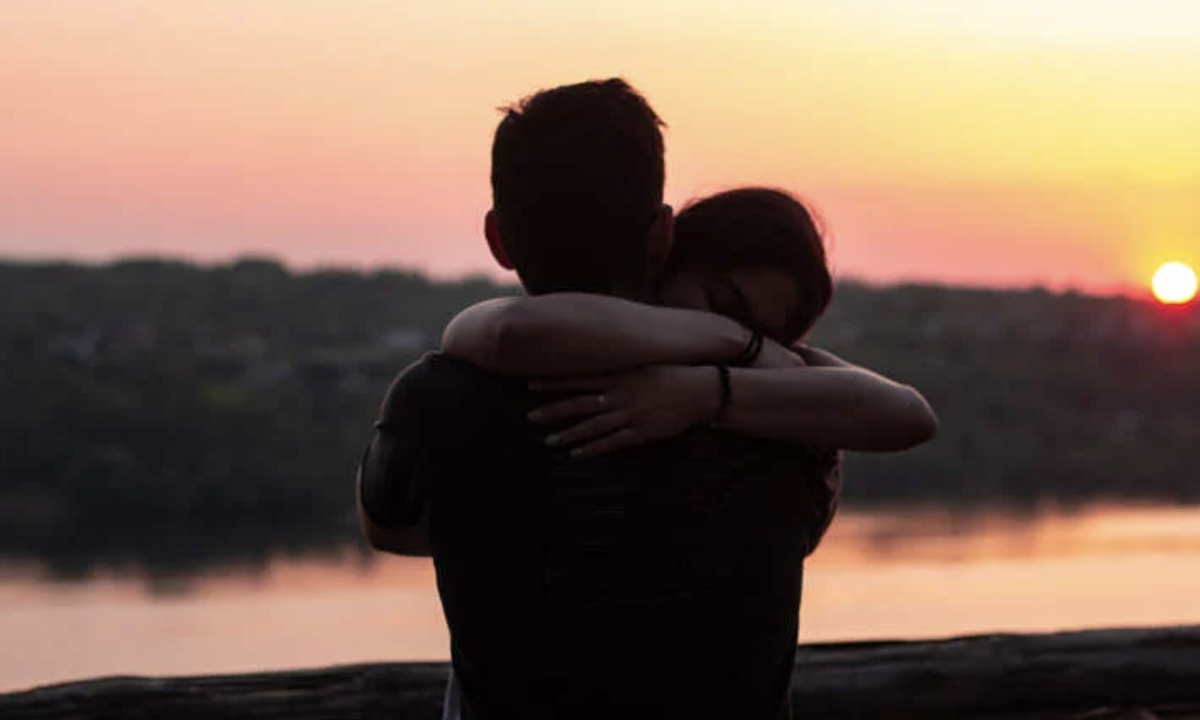 ChinaA man in Hunan province has to pay 10,000 yuan to a female colleague for breaking three ribs after a hug.

A strange story happened in May 2021, when a woman in Yueyang city, Hunan province was approached by a male colleague to hug her, instead of greeting, while she was talking with friends. This person hugged her so hard that the girl screamed loudly and the pain in her chest was still there when she got home. However, she only rubbed hot oil on the painful area and did not go to the doctor.

Five days later, the pain did not improve, the girl went to the hospital to check. X-rays showed she had three broken ribs, two on her right side and one on her left side. She had to quit her job, causing her income to decrease, spending large amounts of money on hospital fees and wound care services.

During the treatment, this person made an appointment to meet a male colleague who accidentally caused his injury, trying to explain and find a reasonable solution. But the two failed to reach an agreement, with each other insisting there was no evidence that bones were broken after his friendly embrace.

The girl finally had to file a lawsuit with the Yunxi court, Yueyang city for compensation.

It was not possible to prove that hugging caused the victim to break a bone, but the court ruled that there was also no evidence that the girl engaged in any other activity that could cause bone damage. The advantage was more in favor of the girl when several colleagues testified that they saw the victim’s painful reaction after the hug.

After reviewing the case, at the beginning of August this year, the court ordered the male colleague to compensate the girl 10,000 yuan (about 35 million VND) for accidentally breaking a bone with a hug that was too tight.

The story became a topic of discussion on social media. Most of the comments expressed sympathy for the girl’s plight and advised others to refrain from greeting too intimately or excitedly to avoid a similar situation.