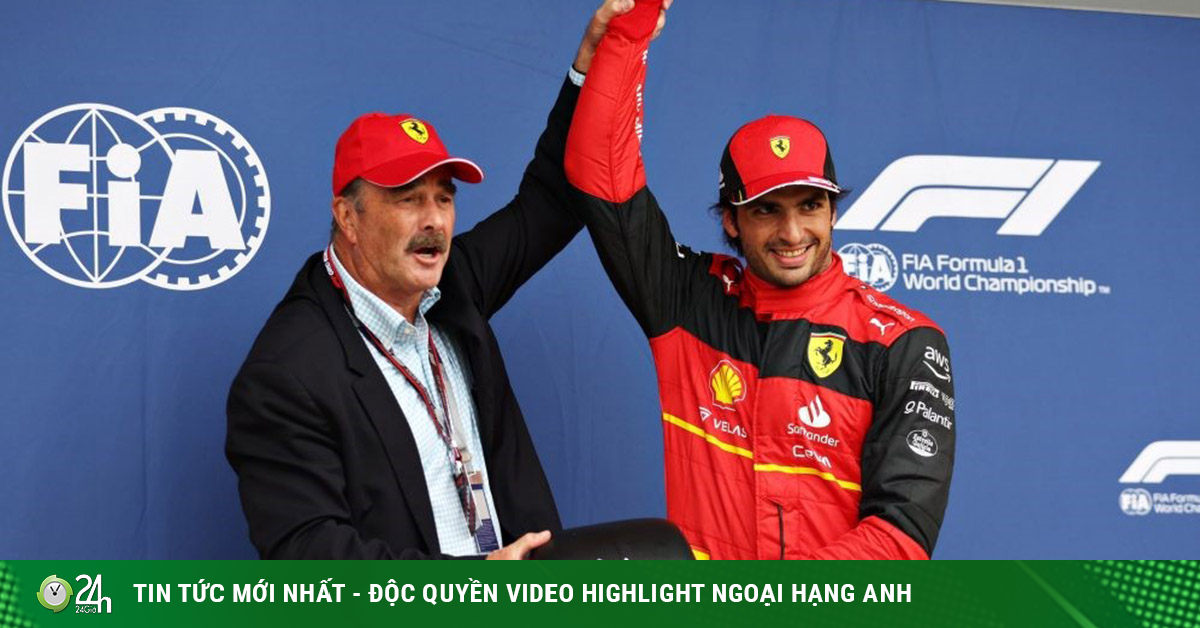 (Sports news, F1 racing news) Max Verstappen was fastest on Saturday from FP3 to Q1, Q2, before losing his pole position at the last minute to Carlos Sainz, the Spaniard’s first pole position.

Predictions show the rain going through the track and affecting the final session. But the clouds had changed direction, although a few drops of rain were still falling. The teams all focused on testing for the official race with Medium tires.

Verstappen after an unsatisfactory sixth day topped the standings with a time of 1 minute 27,901 seconds, the fastest time this weekend, ahead of Pérez and Leclerc by more than 0.4 seconds. Mercerdes has moved closer to Ferrari and Red Bull with new upgrades. Both drivers are in the top 5, with a 0.6 second difference, signaling an attractive qualifying round.

Sainz was not satisfied with the car, mainly on high-speed corners, ranked 6th. Norris continued to perform strongly in 7th. The remaining names were Bottas, Schumacher and Alonso. Up to 7 different racing teams made it to the top 10 at this FP3.

The rain came right before the class started. Although the wet track and the first achievements were up to nearly 2 minutes, the time was continuously shortened and the dry racing line gradually formed.

While the number 1 position was constantly changing hands, in the back, Ricciardo promptly escaped the elimination zone and rose to 14th place. Latifi, although not receiving the same upgrade as his teammate, successfully entered Q2 and leaving Albon in 16th place. Also, neither Aston Martin nor Haas were fast enough to progress into Q2.

The rain continued the 2nd wave when Q2 took place. With racers setting early times like Verstappen will have a big advantage. Indeed, until the clock returned to zero, the rankings were almost unchanged. AlphaTauri, Bottas, Ricciardo and Ocon duo were dropped from Q3. The previous Latifi achievement was just enough for a ticket to Q3 for the first time in this 2022 season. 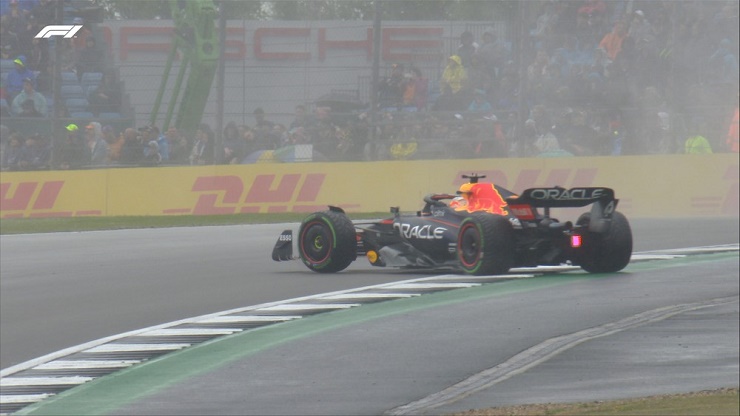 The information said that there will be another rain at the end of this final classification session. However, that did not stop Sainz from reaching the top of the standings at the last minute, taking pole position for the official race.

Verstappen took the lead in both Q1 and Q2, lost his pole position at the last minute and came in second. Going to start in the second row was their teammate, with Leclerc leading Pérez by more than 0.3 seconds.

The third row consists of British drivers: Hamilton in 5th and Norris in 6th. Alonso and Russell finished the top 8. In addition Zhou continued to make the top 10, along with Latifi in his first Q3 appearance. . 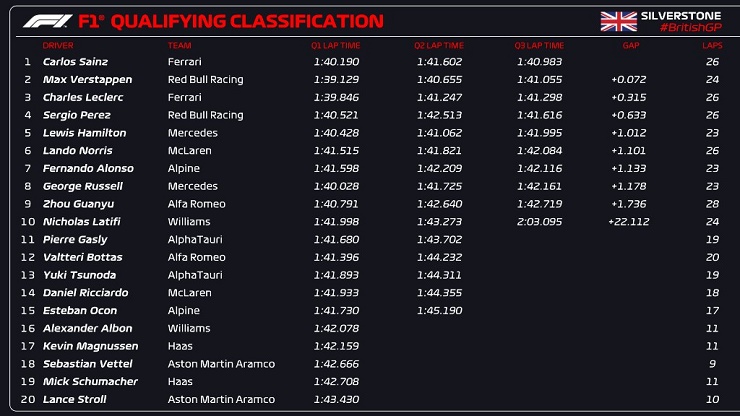 The starting order was divided equally into separate matches. Ferrari and Red Bull continued to contend with Mercerdes trailing behind. There’s also Norris versus Alonso, Bottas pinning between two AlphaTauris. And can Carlos Sainz translate this first pole position into a win? Watch the race officially take place at 7pm on 3/7. 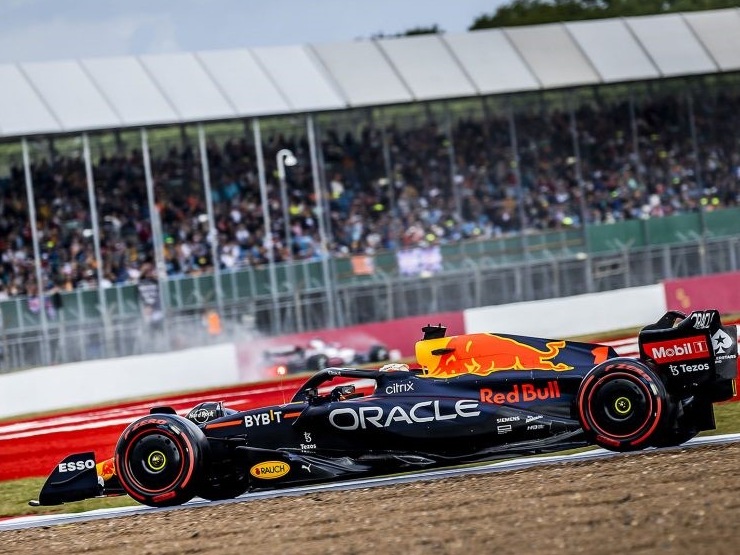 (Sports News – F1 Racing News) Valtteri Bottas led the first session under persistent rain as only 10 drivers recorded the time. Carlos Sainz brings Ferrari back to the top of the rankings…