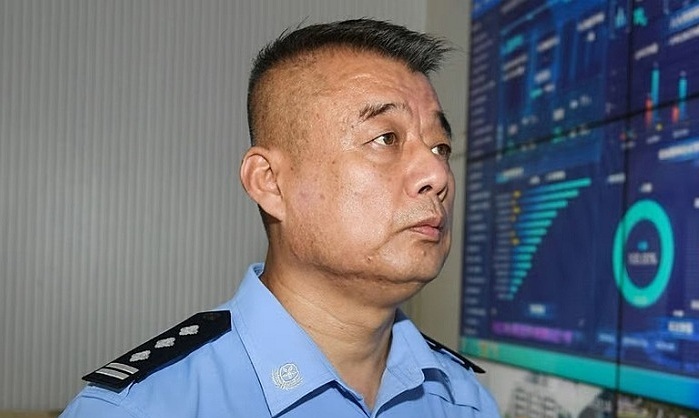 ChinaPolice officer Wang Baoku, 51, in Wuhan, has helped more than 50 people who have lost their families find their loved ones, thanks to his talent in analyzing regional languages.

Just by hearing a few sentences or sometimes a few words, Mr. Wang can tell which region a person is from.

Last year, a homeless elderly woman became seriously ill and was hospitalized but was unable to provide any information about her family. Weakly, he said his name was Xiong, his intonation dropping. “The old man pronounces the last letter of his name ‘Yuan’, which is often like a Chengdu accent,” said Mr. Wang.

The policeman narrowed his search to only the Chengdu area, thereby finding the old man’s daughter, who had been searching for her father for 22 years.

Also in 2021, he is also helping a 59-year-old man reunite with his sister missing for 34 years, a woman finding her brother who went missing 37 years ago, and a 77-year-old man finding his abandoned grandson. go 7 years.

Wang said that his skills in recognizing regional languages ​​came from 22 years of service in the military. During that time, he trained soldiers from different regions of China.

Combining this and a policeman’s data-mining skills helped him uncover the personal information of many unknowns. “I’m confident that I can find anyone’s whereabouts with enough time and effort,” he said.

According to the book The Languages ​​of Chinacompiled by the Institute of Ethnology and Anthropology (Chinese Academy of Social Sciences) in 2007, there are 129 languages ​​in this country.