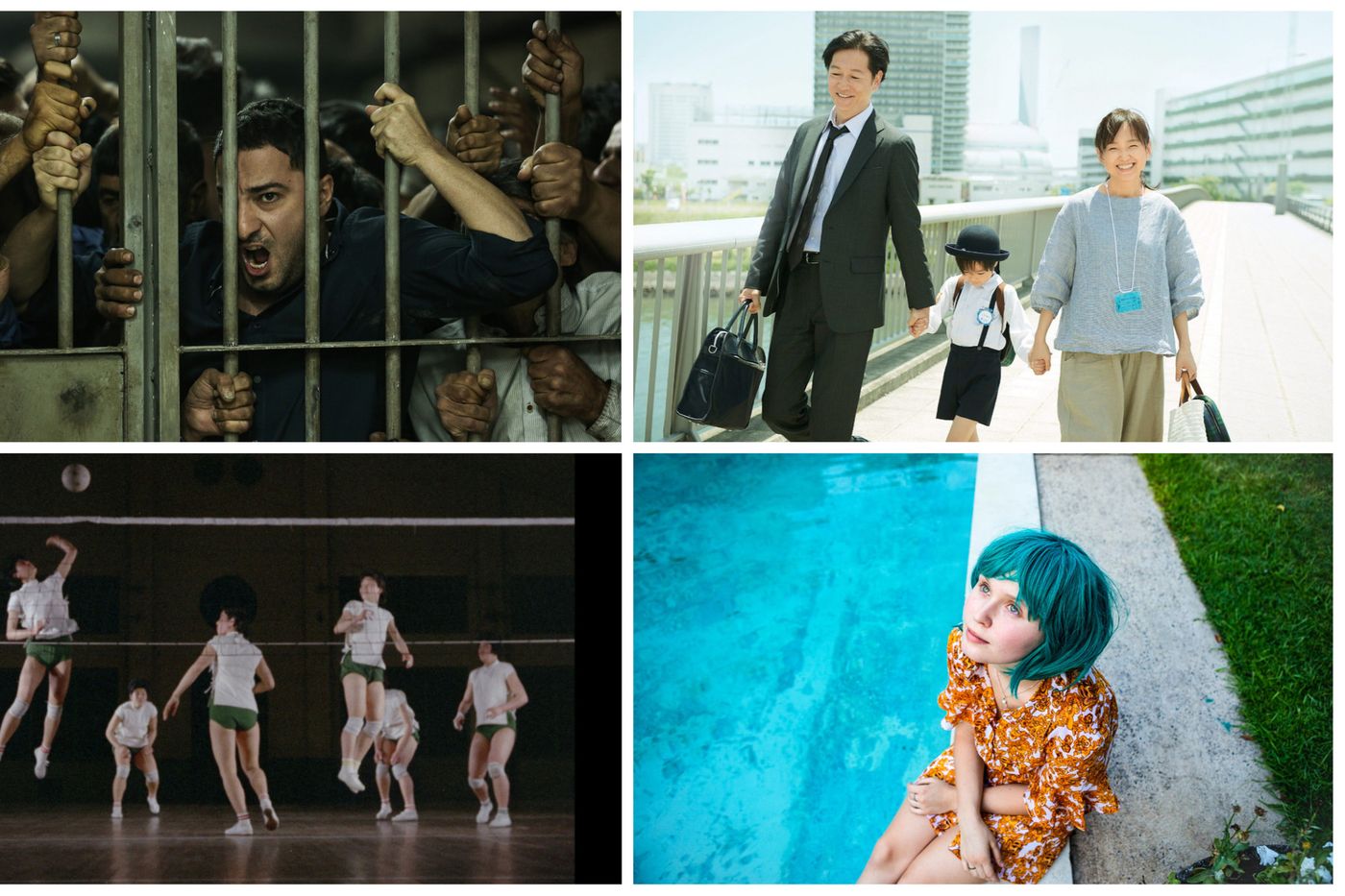 Grand Prize and Critics’ Prize at the last International Police Film Festival, this high-tension thriller brings a policeman and a trafficker face to face with nothing to lose in an Iranian capital plagued by drug use. Combining quasi-documentary realism with an extremely neat form, this suffocating camera keeps us in suspense until its outcome.

“READ THE REVIEW:” The Law of Tehran “: cop and thug in Iran

This luminous melodrama on adoption, signed Naomi Kawase, completes the prolific filmography, in the pantheistic style, of a filmmaker of delicacy.

This documentary takes its name from a legendary Japanese women’s volleyball team. World champions and gold medalists at the 1964 Olympic Games, these players still hold the impressive record of 258 consecutive victories today.

“READ THE REVIEW:” Witches of the East “, legends of Japanese volleyball

This Australian film delivers a dazzling portrait of a teenage girl suffering from cancer, in love with a young man far from pleasing his parents.

“READ THE REVIEW:” Milla “, teenage loves outside the norm