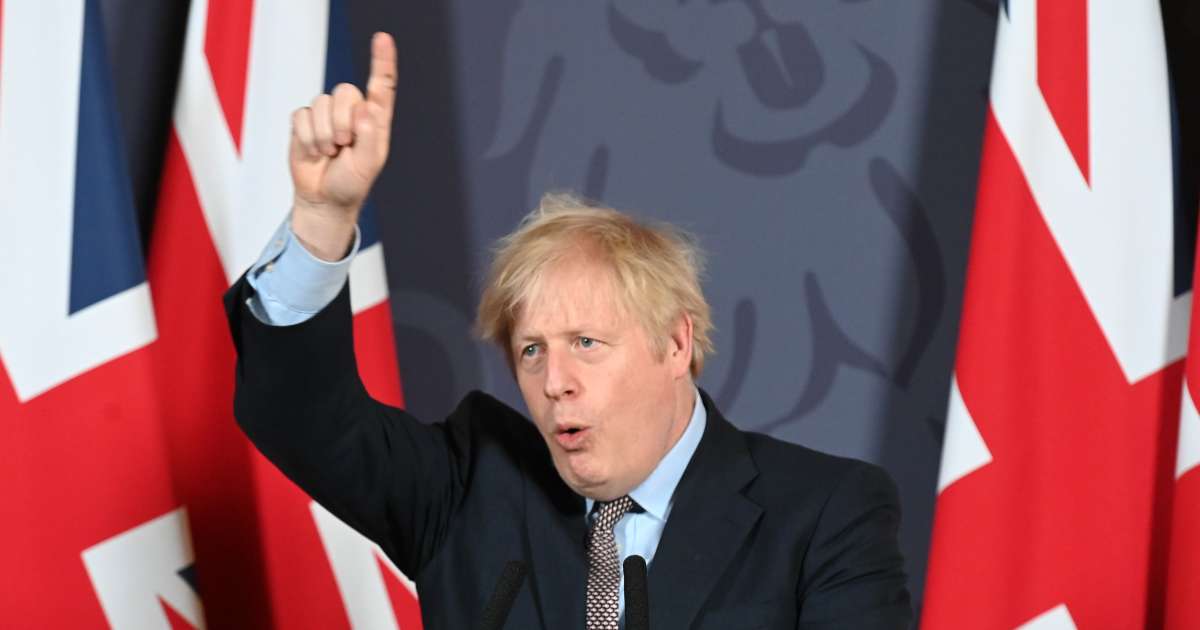 It’s done, and it’s a Christmas Brexit. After ten months of exhausting talks, the European Union (EU) and the UK have reached an amicable divorce agreement. In extremis. This Thursday, December 24, Brussels and London finalized a trade treaty to accompany the United Kingdom’s exit from the single European market – eleven months after officially leaving the EU. The “deal” will be validated a posteriori by the European and British Parliaments, and must enter into provisional application from 1er January 2021.

With Brexit deal, bike maker Brompton can take a break

It now remains to sift through the some 2,000 pages of the trade treaty – still unpublished -, mainly to determine the future implications. And, in passing, release a “Winner”. For economist Henri Sterdyniak, at first glance, it is the United Kingdom that emerges as the winner of the showdown: ” Britain appears to be the winner of this agreement “, reacted the researcher, specialist in Brexit at the French Observatory of Economic Conjunctures (OFCE), to the “Obs”.

This does not prevent the European Union and the United Kingdom from playing together to present themselves as the most exhilarated by the agreement. While the President of the European Commission, Ursula von der Leyen, held a press conference, the British government drew up a press release, claiming: