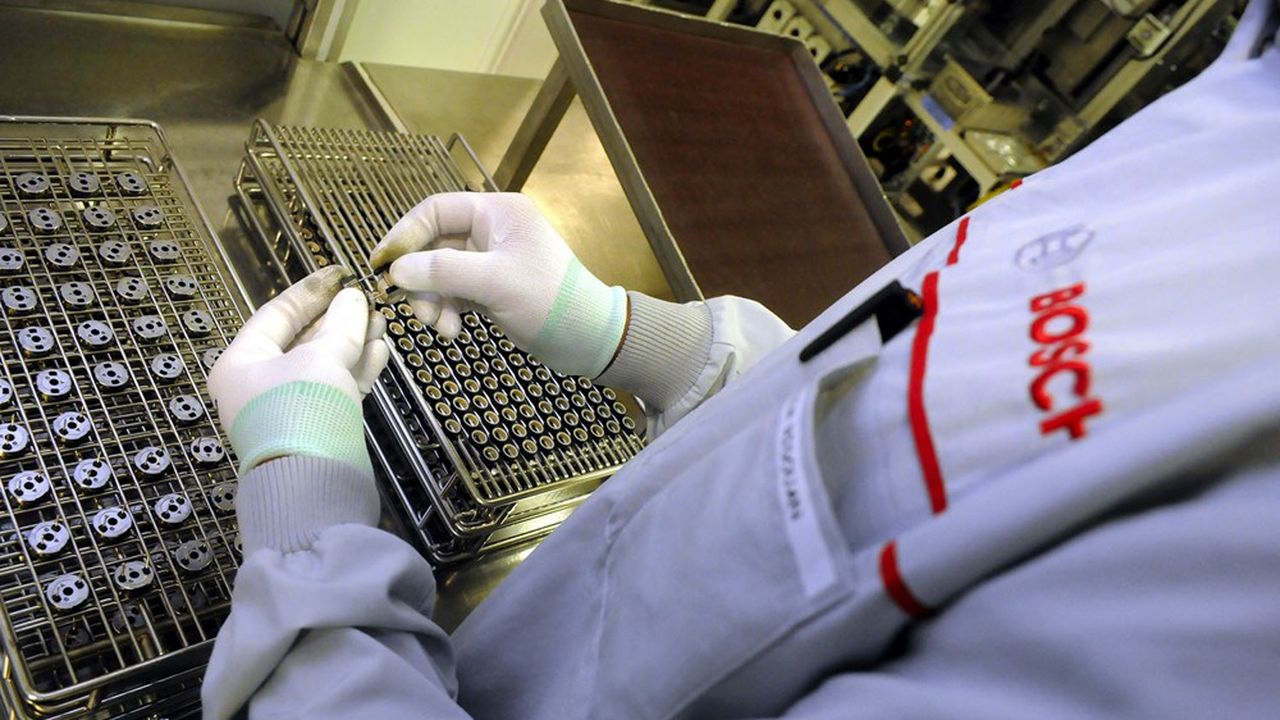 For the Bosch plant in Rodez, this is yet another blow. The management announced Friday in the social and economic committee (CSE), then to all employees, that the Aveyron site will have only 500 employees in 2025, against 1,200 today. Management is committed to maintaining these 500 positions until 2027, and to seek internal and external diversification activities to avoid closure.

“We expected a reduction in staff, but not of this height.” reacted Pascal Raffanel, CFE-CGC union representative. “We will have to challenge the State”, warns the CGT delegate Stéphane Puech, referring to the Minister of the Economy who assured barely 10 days ago: “We will preserve this industrial site”.

“The strong desire to avoid layoffs”

Negotiations on job cuts will open with staff representatives. “We are determined to avoid layoffs,” says Heiko Carrié, president of Bosch France Benelux. We will favor voluntary departures, early retirement and we will work with the city and the region on a revitalization agreement to develop projects. “” The absolute red line for the CFE-CGC is that there is not a single forced dismissal, “said Pascal Raffanel.

The factory is modern and shown as an example, but it manufactures injectors and glow plugs for diesel engines. However, the share of diesel in new car sales in Europe was halved between 2012 and 2020, to 25%. In France, new passenger vehicle registrations have increased from 73% in 2012 to 34% today.

“And current reflections on future European legislation on emissions increase uncertainty,” said the group, which underlines that with the health crisis, “production overcapacity of up to 20% weighs on the figure business and result ”.

Bosch would have three lines of diesel injectors in excess in Turkey, Germany and France. “The French government no longer wants diesel. We can see the fruits of this demonization today: 700 jobs lost in Rodez, ”sighs Pascal Raffanel.

The Aveyron factory, which employed 2,300 people in 2005, continues to reduce its workforce. One of the two lines of diesel injectors was closed in 2019 and the other was modernized. The transition agreement signed in 2018 provides for the maintenance of the 300 impacted jobs until the end of 2021 and the search for diversification activities.

But in three years, only 40 jobs have been created to manufacture steering column torsion bars and factory machinery. A fuel cell project for refrigeration truck refrigeration units is under study.

The risk of an eventual closure

“For four years, the group has been talking about diversification but we can no longer believe it. We are asking for real projects, deplores Cédric Belledent, SUD delegate. When we see a site like ours going down to 500 jobs, we tell ourselves that it will be easy for Bosch to then close it as it did in Vénissieux. “

This time, the closure of the plant was avoided. During a CSE on strategic orientations on November 10, Heiko Carrié said that the group had considered, among other hypotheses, the closure of the site after the wave of coronavirus. The word shocked the population of the Rodez basin where Bosch is the largest private employer. The unions then requested a meeting on the future of the site with the German board, present by videoconference at today’s CSE. The shutdown has not been announced, but it could just be postponed until 2027.