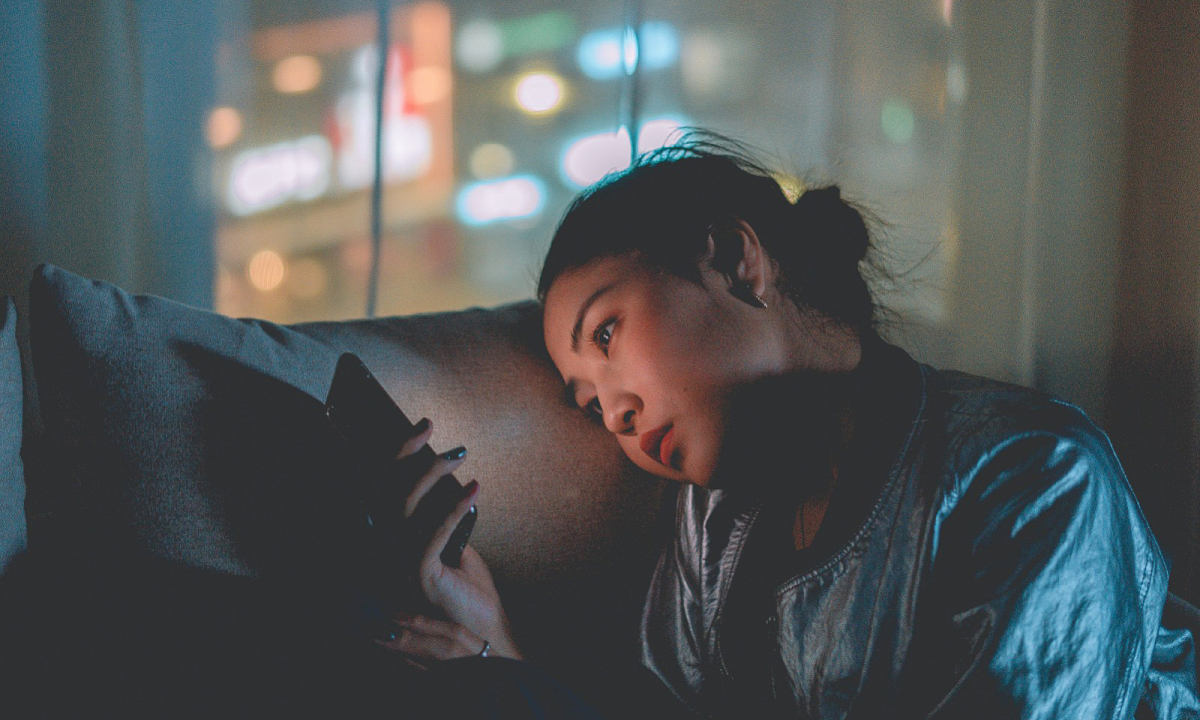 Repeatedly repeating steps such as texting, chatting, meeting but the results are not as expected makes many people tired, lose time and delete the dating application.

Hinge application suggests meeting for Andy Hong with his student girlfriend in New England (USA). She knows how to ski and play sports but, the 28-year-old guy is not interested in this date. He thinks that Hinge is recommending people with similar profiles.

More and more people are using dating apps and see it as a popular way to find partners and life partners, believing that the algorithm will help them find the most suitable person, saving the most time. But reality shows, virtual dating takes up more time than imagined and causes fatigue.

According to research by Leah LeFebvre, an associate professor of communications at the University of Alabama (USA), more than half of the 395 Tinder users she surveyed in 2017 had deleted the app multiple times. Of these, nearly 40% have started a relationship but 35% left because “feeling unsuccessful”. This means they “received no response, no potential mate, or negative experience”.

She said that the process of talking to someone, planning to meet and date takes a lot of time. This woman doesn’t like chats on the app, because those conversations don’t provide a real insight into the other person. “You can have intimate conversations with the people you’re paired with, but when you meet them, you realize they’re not the people you want to get to know,” Guiser said, adding that online dating often causes confusion. emotionally frustrated when realizing that the person who seems to be perfect online doesn’t exist in real life.

The bad user experience is also the publisher’s fault. They don’t care much about whether users find a satisfactory partner, but only aim to prolong the access time and suggest users to pay more for a better experience. Guides often get annoyed and annoyed by these kinds of suggestions.

One common problem that users of online dating apps face is bullying, insults or harassment. According to a 2016 survey by dating platform Plenty of Fish, 80% of 800 respondents said they were harassed, 44% of users under the age of 35 were called by a derogatory name and 19% faced harassment. threats of physical harm.

However, Andy Hong decided to continue using the dating app because although he has not found the desired life partner, he has made many new friends.

After meeting the right person, Guiser stopped using the dating app. She enjoys this opportunity to learn and considers it a respite from a bad experience.

His metal (According to BBC Life)