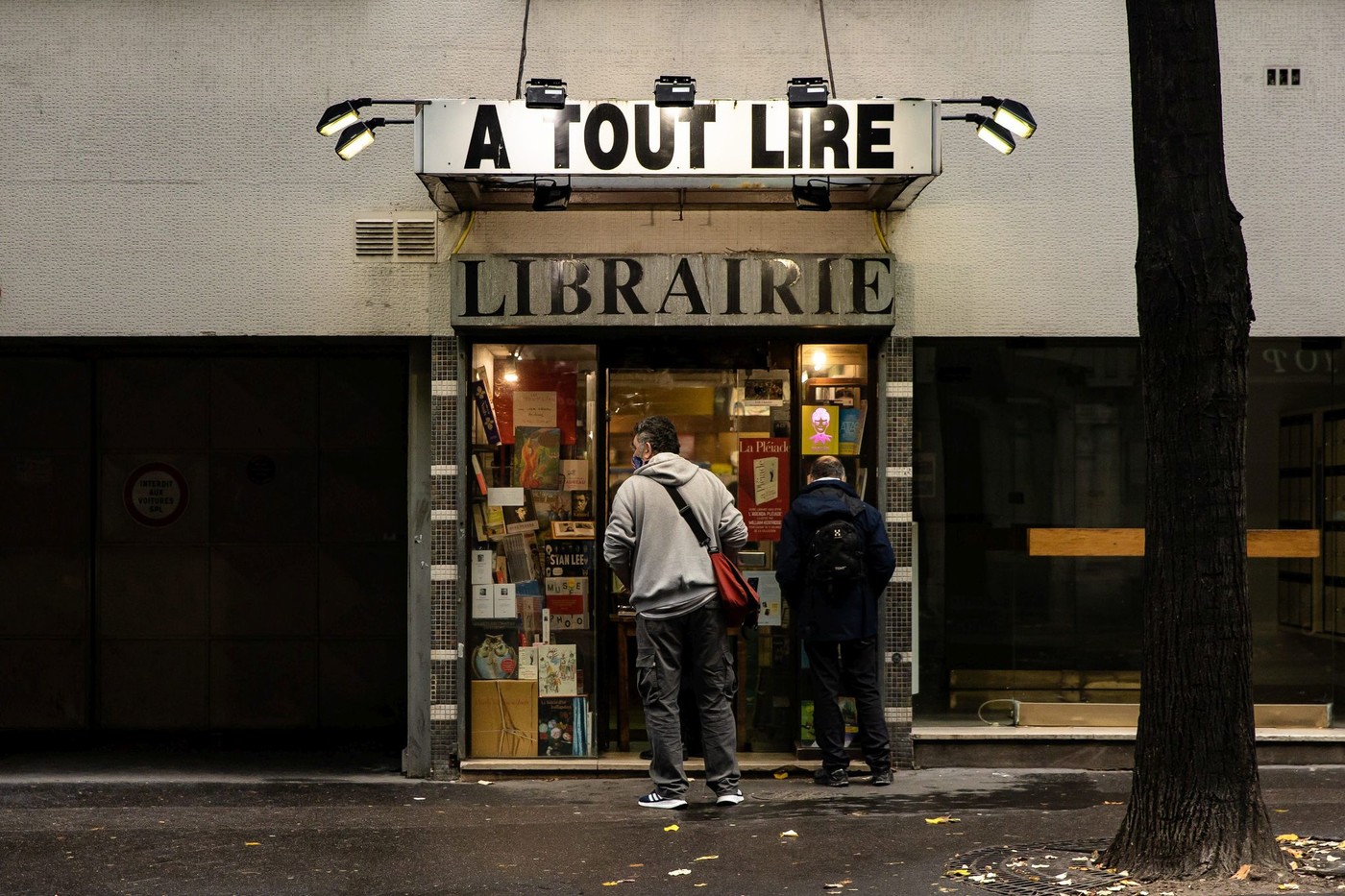 Bookstores, record stores, libraries and archives will be able to reopen from this Saturday, November 28 in the morning, with all shops, announced the President of the Republic Emmanuel Macron in his speech on Tuesday, November 24.

At the next stage of partial deconfinement, on December 15, if the health situation allows, ” cinemas, theaters and museums will be able to resume their activity, and a time-stamping system will make it possible to organize performances at the end of the day », To adjust to the curfew imposed from 9 pm to 7 am.

Emmanuel Macron praised the culture sector. ” We support all those involved in culture, to whom, I know, we have asked so much, but who insisted, who created, innovated, knew how to find new audiences in this difficult context. We need them. Culture is essential to our life as free citizens », Insisted the president at the beginning of his speech.

Experienced since March by the two confinements, the restrictions on gauges, cancellations, closures and forced inactivities, according to its trades and fields, the world of culture and its various players were indeed hoping for a full resumption of their activities before the holidays. the end of the year.

The director of La Procure bookstores, Jean-Baptiste Passé, welcomed the reopening of so-called “non-essential” shops on Saturday, stressing how much this semantic battle had in reality revealed the irrefutable nature of the necessity of the book and of the reading.

” These announcements are a double relief: we can now return to bookstores and places of worship, details Jean-Baptiste Passé. We are eager to receive all customers, and this under the strict sanitary conditions requested. We have also decided to deviate from our principles to adapt to this exceptional situation, by opening the main bookstore in Paris, rue de Mézières, every Sunday until Christmas. Of course, we will also continue to ship everywhere in France. “

Concerts and musical performances will have to wait

During discussions with the Ministry of Culture, theater and cinema operators had in recent weeks insisted on their wish to be able to give new performances and sessions, including in the evening despite a curfew. The principle of the “timestamp” announced by the president, together with the reopening on December 15, must be further clarified, perhaps during Jean Castex’s press conference on Thursday morning.

Musical entertainment professionals, a sector that was not mentioned by the president, had less hope of a short-term authorization for concerts, as physical distancing is a difficult criterion to make coexist with the festive character of the performances.

Museums are, in this sector of culture, the actors who seem to have suffered the least from the situation, which has revealed a fruitful reflection on the role of institutions: the provision of a common good to a population, of various manners. ” Until now, museums have been among the most resilient cultural institutions, especially in regions where they are more at the service of populations and less dependent on tourism., explains Sylvain Amic, director of the Rouen-Normandie Metropolitan Museums, satisfied with the prospect of a reopening on December 15.

Sylvain Amic also underlines the adaptability shown by museums, which have turned massively to digital during confinement. ” Wherever museums have been able to renew the physical and digital experience of collections, attendance by individual audiences has increased. This crisis made it possible to understand that the practice of the museum is no longer limited to the visit: it is continuous, permanent, because the collections are a common good through which societies find each other and rebuild themselves. The return to the museum from December 15 appears as an extension of online discovery: it is a complete reversal that calls for massive investments to support the transition and the establishments.. “