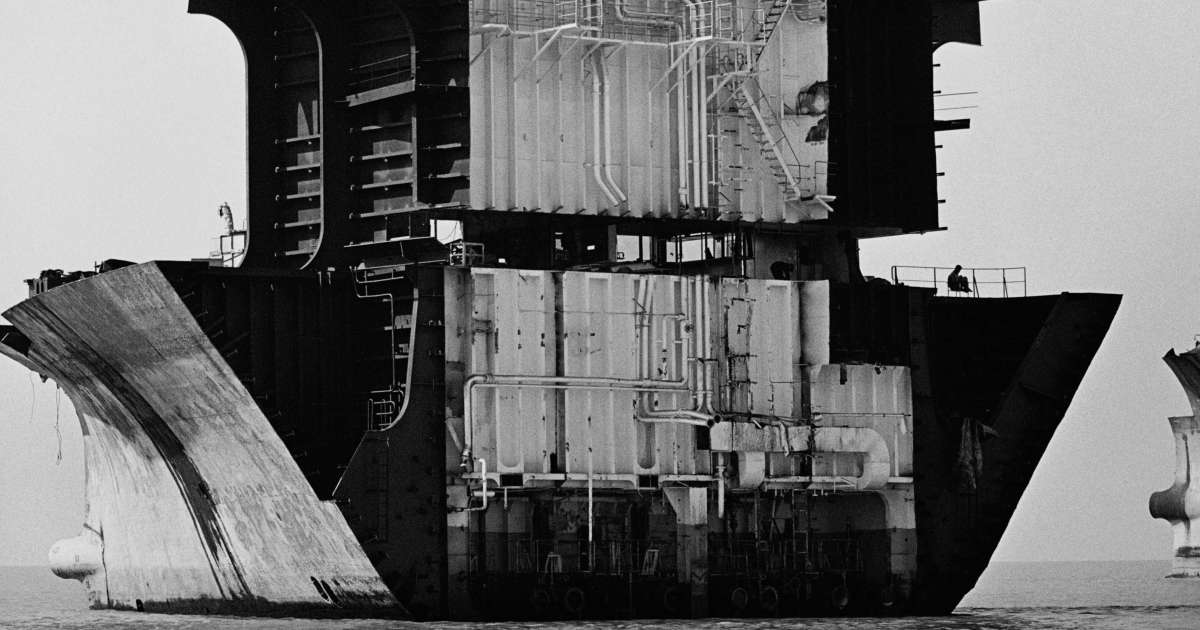 “Camilla” was her name, braved the seas of the planet for twenty-two years. A steel monster as long as two football fields, which has transported tens of thousands of “containers” from port to port, these rectangular metal boxes that are then very easy to load on a truck and have become one of the symbols of globalization. Maybe “Camilla” hauled your jeans, sofa or computer – at least 80% of world trade goes by sea.

Finally, “Camilla “…, We could also have called him “CCNI Anakena”, “CSAV Livorno”, “Camilla Rickmers” or “NileDutch President”. So many real surnames for the same machine. Because this boat has changed its name nine times between its launch in 1996 and its demolition in 2018. And six times of “flag”, the country in which the vessel is registered and whose law applies on board: the “Camilla” was thus successively German, Luxembourgish, German again before being recorded eleven years in the Marshall Islands, Gibraltar and finally, before its very last trip, to Palau, an archipelago of Micronesia of barely 21,000 inhabitants.

As if things weren’t complex enough to lose whoever had the odd idea of ​​trying to figure out who was hiding behind the boat, its legal owner was a company registered in Gibraltar with that one vessel as active, itself a subsidiary of a company this time Panamanian e