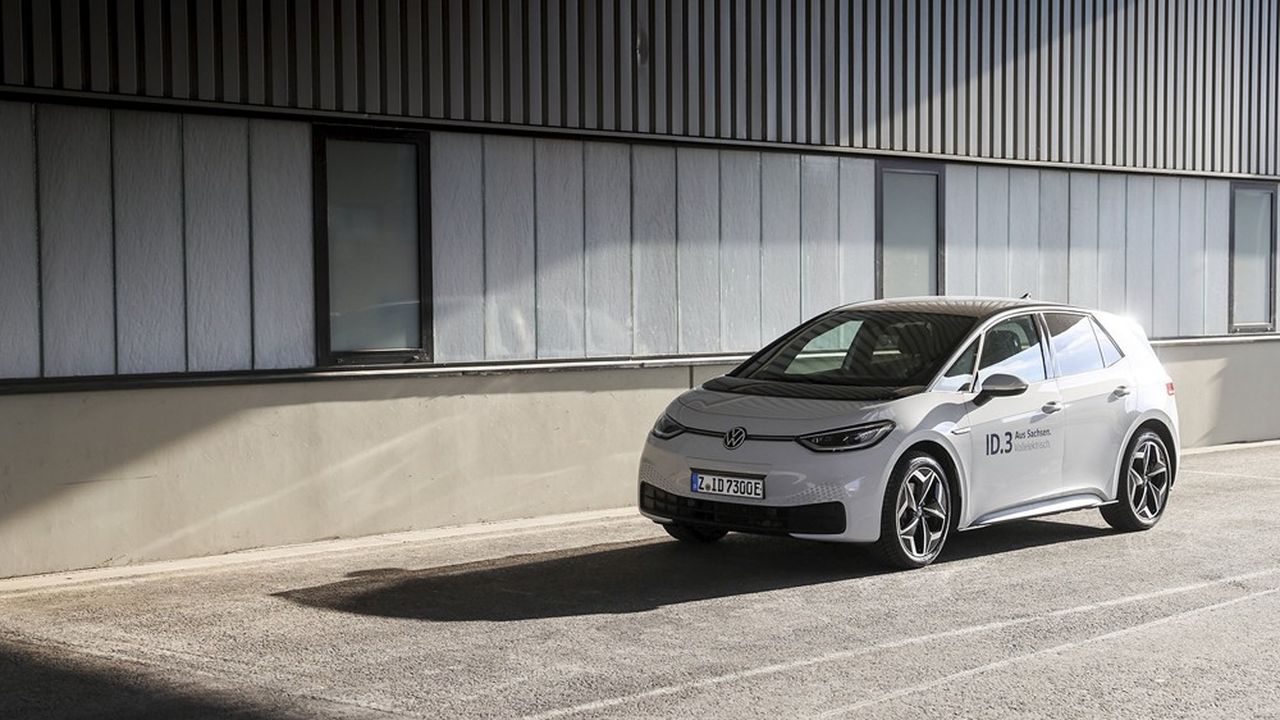 If Tesla is to become the Apple of the electrified car and Volkswagen the Samsung, what will BMW’s lot be? The Bavarian manufacturer may not have been entitled, like its two competitors, to a favorable comparison with the manufacturers of smartphones by the chief analyst of UBS. It nonetheless drastically raised its objectives in terms of electrification of its ranges, Wednesday, on the sidelines of the detailed publication of its annual results.

Sales of electrified models – hybrid and 100% electric – will represent “at least” 50% of global deliveries by 2030, against 25 to 30% previously targeted, announces the Munich group. The latter also intends to sell some 10 million fully electric cars over the next ten years, while he was aiming to sell 4 million so far.

Mini will turn its back on combustion engines

BMW was focusing on the hybrid as a priority, but this new program corrects the situation and gives pride of place to 100% electric models. Three are currently marketed – the i3, the Mini SE and the iX3 -, but “a dozen” will arrive on the roads by 2023, warns the manufacturer. Among them, the i4 sedan, which will be marketed three months earlier than expected, the 5 Series or the new Mini Countryman.

BMW’s “so British” brand will also completely turn its back on combustion engines within ten years, a commitment comparable to that of Volvo or Jaguar, which wants to become 100% electric by 2025. “Conscientiously, we are adopting a global approach for our all-electric offer, rather than staying in a niche, ”comments the boss, Oliver Zipse, quoted in the press release.

Like the owner of Mini and Rolls-Royce, traditional manufacturers have been competing for announcements since the start of the year. The most spectacular undoubtedly returns to the enemy brother Volkswagen, which this week unveiled a whole battery of measures to become the first seller of electric cars on the planet “at the latest in 2025”, argued his boss, Herbert Diess.

BMW has also weathered the pandemic better than expected. The group, which had recorded its first quarterly loss in more than ten years in the second quarter due to the collapse of new registrations, rebounded in the second half, driven in particular by the Chinese market. The German expects solid growth in its deliveries in 2021 and aims for an operating margin between 6 and 8%, against 2.7% last year.