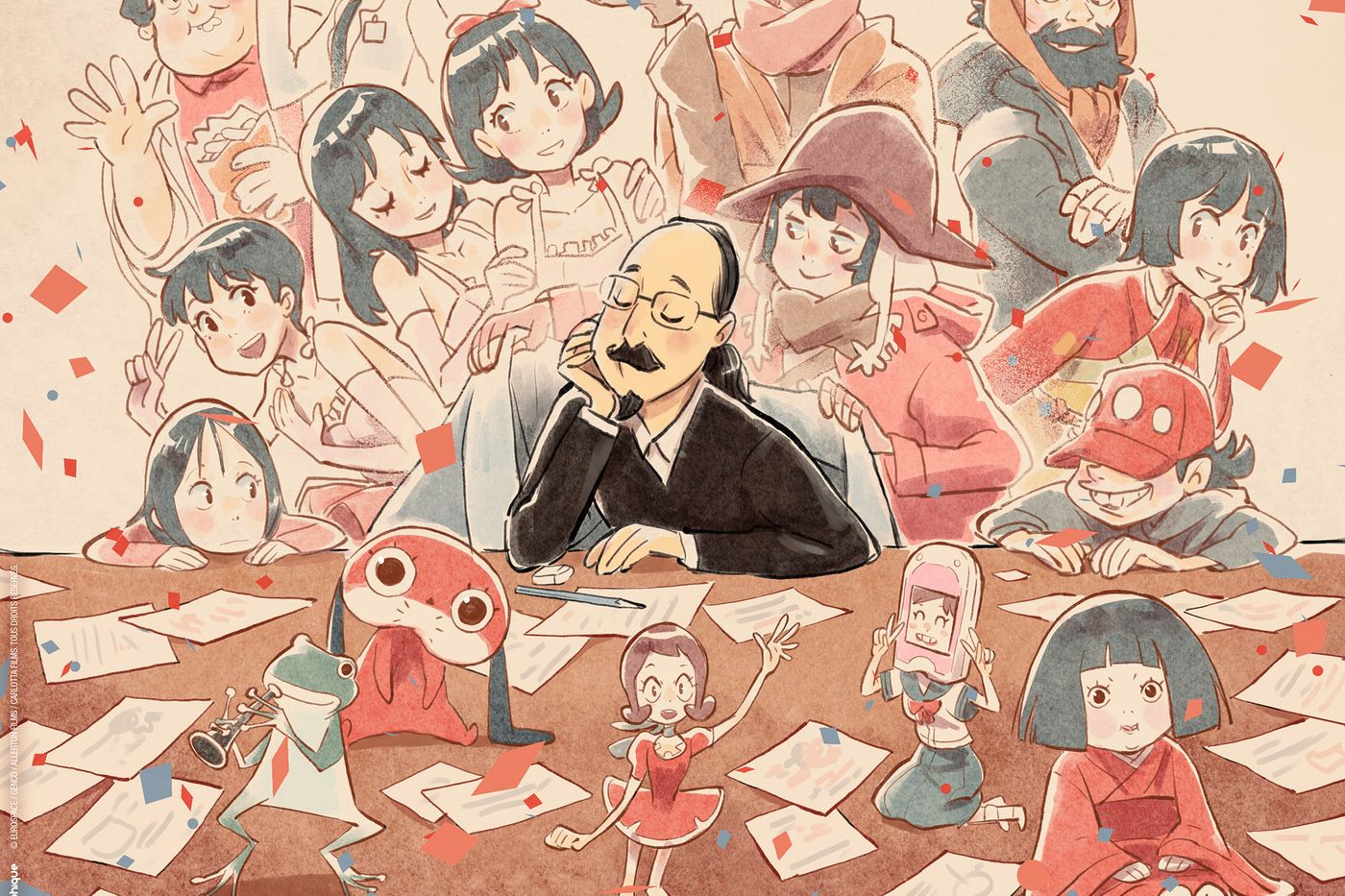 Like the great filmmakers who have passed away, Satoshi Kon’s aura seems to grow as the years go by. Disappeared too early in 2010, when he was only 46 years old, the Japanese animation filmmaker left only four feature films, a series and a few manga … But his animated films, above all intended for adults, have left a lasting mark with their formal inventiveness and the dizzying power of the stories they stage.

Seeking to show the hold of fiction on our lives, Satoshi Kon liked to build his feature films like Russian dolls, the narrative constantly revealing new narrative layers as if nested in each other.

This is what Pascal-Alex Vincent exposes in his documentary, Satoshi Kon, the illusionist, presented Thursday July 8 in the official selection of the Cannes Film Festival, in the Cannes Classics section. It is due to air on OCS City on August 4 at 8:40 p.m., then during theatrical “events” sessions.

This long documentary, which offers the testimonies of his Japanese collaborators and admirers (Mamoru Hosoda, director of Wolf Children) or not (Jérémy Clapin, Marc Caro, Darren Aronofsky), looks back on the dazzling career of an artist apart. “A genius, but a hateful guy”, summarizes Taro Maki, producer of Millenium Actress (2001), a sublime ode to the 7th art, and Tokyo Godfathers (2003), a wonderful Christmas tale in the slums of the Japanese capital.

READ MORE Exclusive extract from Satoshi Kon, the illusionist and interview with its director