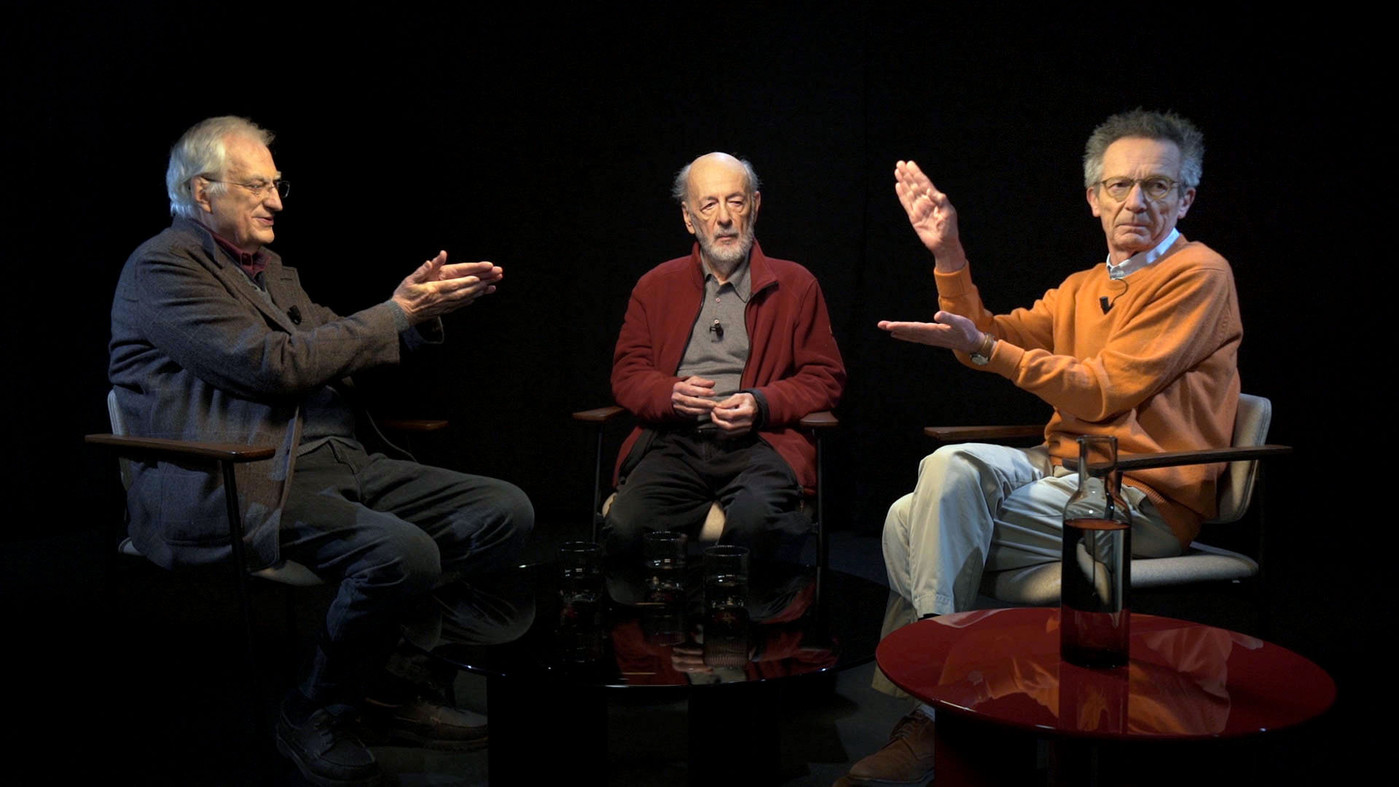 Magic of simplicity. Efficiency of the count. Invite three great filmmakers to a television studio and, on a black background, let them discuss the director’s profession and let themselves be carried away by their complicity of the moment. A taste for good words and anecdotes from the shootings but also an admission of doubts, moments of discouragement and even “fear” in the face of any new film.

This exciting exercise was offered to Bertrand Tavernier (79 years old), Bertrand Blier (81 years old) and Patrice Leconte (73 years old) for the Ciné + channel. Three filmmakers, whitewashed under harness, very different in their imaginations and in their style, with a busy filmography and who have so much to tell. To chant and punctuate these confidences, Chad Chenouga, the master of the device, injects quotes from filmmakers that the three friends comment on with enthusiasm.

This conversation of more than three hours, in three episodes, between gentlemen, penetrated by their passion, gone through ups and downs, distills a pleasure which is due to the sum of their memories (in this game, Bertrand Tavernier is inexhaustible ), to the exchange of their know-how, to the muffled crackle of their slight disagreements, to the depth of their reflection, to their unalterable love of cinema.

They compare their successes and their failures, evoke their often difficult relations with the producers, the good times and the not so good ones with the actors and the prodigies of psychology which they must deploy to guarantee the good atmosphere of a shoot where the quality of the canteen remains one of the major assets – except for Patrice Leconte, indifferent to the pleasures of the table, under the dismayed gaze of his two elders. Any successful film, they say, is a miracle. The projects today are more and more fragile and the versatility of the public unpredictable. Nothing is ever acquired. Words of wise men.