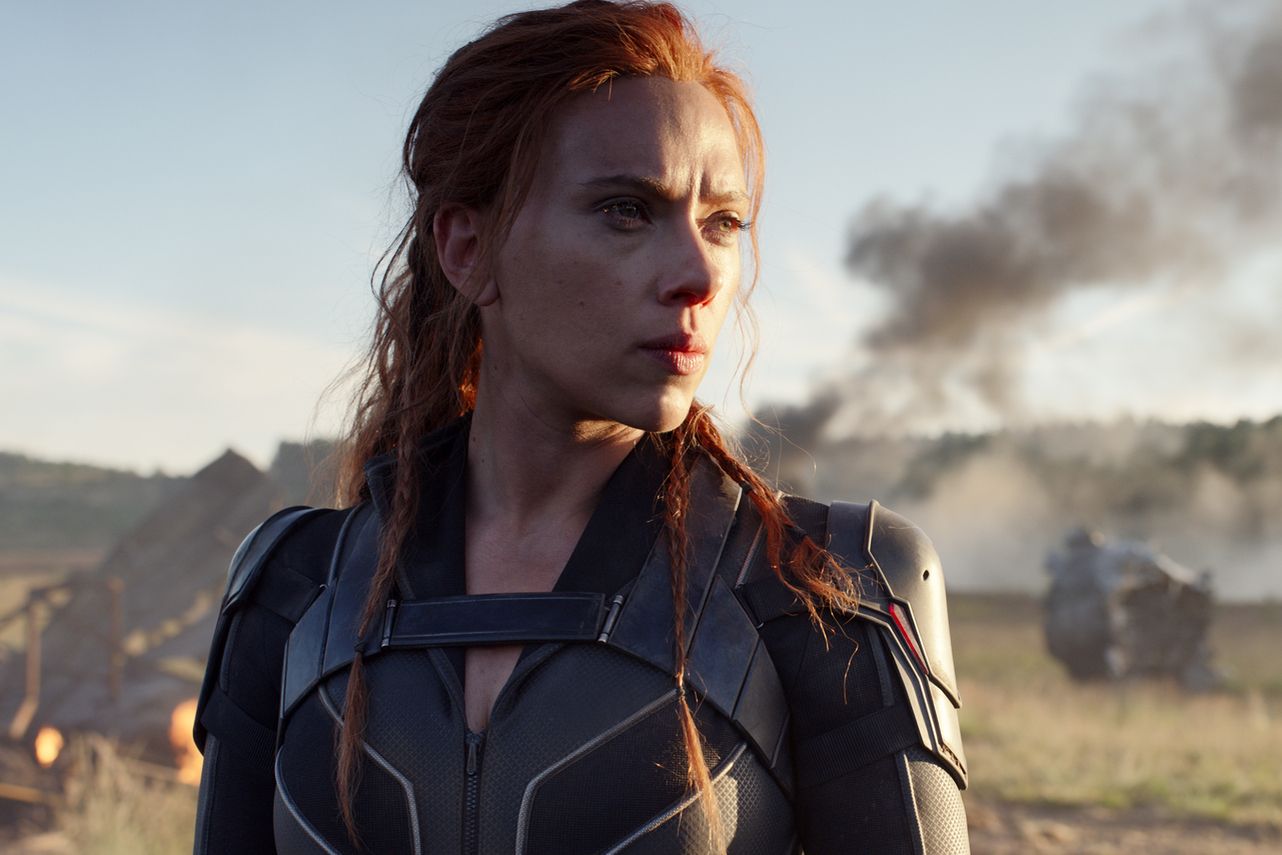 Shortly before the opening of the cinema gates, the wait is unbearable for the first spectators of this Wednesday, July 7, the day of release in France of Black Widow. Despite the early hour, early-hour fans are there. Anaïs, 20, could not wait another second to see the latest film stamped “Marvel Studios” at the cinema: ” I’ve been waiting for it since it was announced in 2019 “. Haste has also won over Mhenni, who returns to the cinema for the first time since the reopening, ” I go to the first available session so we can say that there is a big excitement. “

Both are not regulars in the movies and were waiting for an event like the latest superheroic blockbuster to go there again. With Black widow, it is exactly this type of audience that cinema exhibitors want to find. In addition, all the lights are green for the film to be a success. The recent Marvel series released on Disney + (WandaVision, Falcon and the Winter Soldier and Loki) are a huge box on which this new adventure will surf and without any restriction concerning the number of spectators in the theaters. The timing is perfect for 15-25 year olds, the target audience, who are just starting their summer vacation. It already seems to be working since in Paris, the super-production had the best start of the year 2021.

Disney is finally back in the cinema

The success of this film is also a major stake in the future strategy of Disney. Apart Cruella, the productions of the firm with the big ears released since the start of the pandemic have all skipped the cinema box to end up directly on Disney +, to the chagrin of the operators who know that only Disney, with all its acquisitions, has the power to strike necessary to attract very large audiences and restart the machine.

For comparison, the last two Marvel Studios films, Avengers Endgame and Spider-Man Far From Home reached seven and three million admissions respectively. Even if Black widow is less expected, a career with several million entries is possible and would give theaters a serious boost.

Despite everything, the new adventures of the “Black Widow” are a disappointment, even for the fans because the film is below the standards of the “MCU”, the Marvel cinematic universe (the Marvel universe at the movies). This opus takes a step back in time and returns shortly after the events of Captain America Civil War,which marked the implosion of the group of superheroes. Natasha Romanoff, alias “Black Widow”, finds there traces of her childhood when her adoptive family resurfaces, and with it the scars of a past that she believed to be over, in the guise of the organization of the Red Room, who kidnapped her as a child to make her the ruthless killer the public knows today.

Far from the cosmic fantasy and superpowers, this new chapter is eyeing the spy film side. If the James Bond saga is expressly mentioned, the adventures rather recall the productions of Luc Besson of the 2000s, with the flaws that go with it: simplicity of the scenario and difficult to read choreography.

Within the superheroic universe fueled for ten years with 24 films and ten TV series released to date, the film is minor. Rather, it is a matter of offering a last standstill to the character that Scarlett Johansson has played for eleven years, an end more up to the mark than her sloppy treatment in Avengers Endgame.