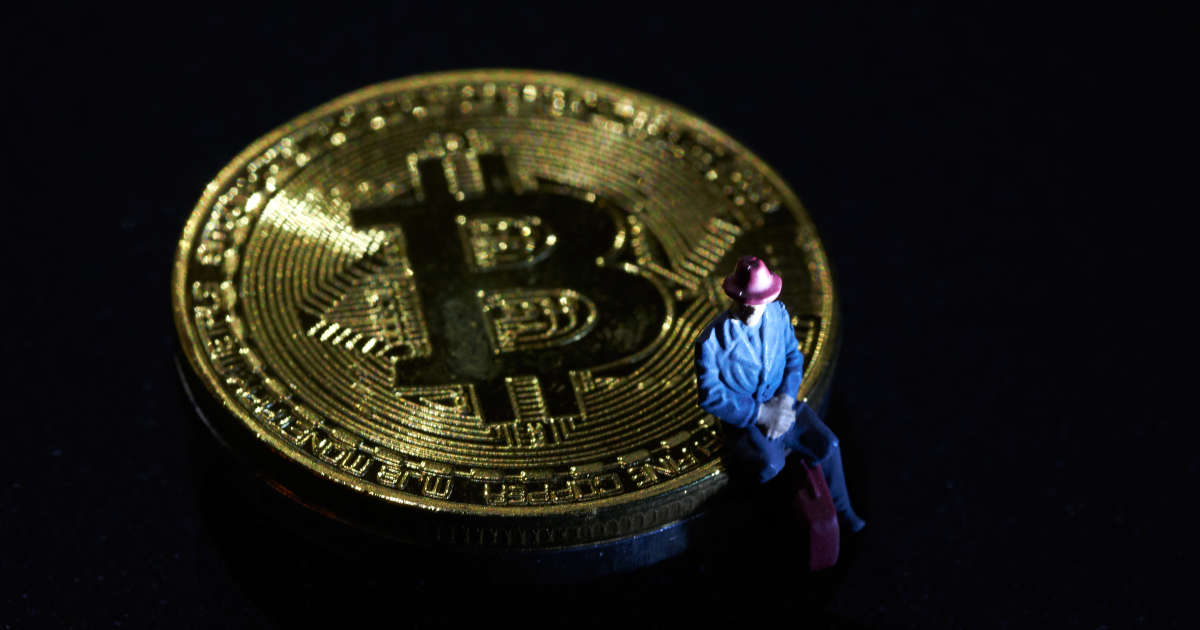 Where will the increase stop? For the first time in its history, bitcoin crossed the $ 60,000 mark on Saturday March 13, boosted, according to analysts, by the American stimulus plan. According to the specialist site CoinMarketCap, the cryptocurrency rose to $ 60,197 at 12:34 GMT (1:47 p.m. Paris time) and continued to oscillate around this symbolic threshold early Saturday afternoon.

Bitcoin is currently constantly pushing back its records and has tripled in value over the last three months: it was still worth only $ 20,000 in mid-December.

A plan ratified by Joe Biden

The last days, “Bitcoin has climbed because investors expect the imminent arrival of checks” planned for consumers in the American stimulus plan, explained in a note Friday in a note the analyst Neil Wilson, of Markets.com.

Americans should receive this weekend the first checks and transfers of $ 1,400 per person provided for in this plan to $ 1,900 billion ratified Thursday by Joe Biden, the administration announced Friday.

“The American stimulus checks will allow small investors to put part of their funds in bitcoin”, also judge Naeem Aslam, analyst at AvaTrade, who says he expects the progression to continue “Since buying bitcoins has become much easier now”.

Secret bankers, gold, cars: how are the billions of drug trafficking laundered

The explosion of a bubble

The exponential growth of cryptocurrency worries some market observers, who do not rule out a sharp correction, or even the explosion of a bubble.

While some are wary of the volatility of the bitcoin market, others believe that the situation is very different from 2017, when prices climbed with even greater vigor before crashing in early 2018.

In addition to investment funds and a few companies like the American automaker Tesla, which has invested $ 1.5 billion in cryptocurrency, many individuals are buying fractions of bitcoin, taking advantage of the many platforms that have flourished in recent years. .

Spac, the latest craze for finance and billionaires