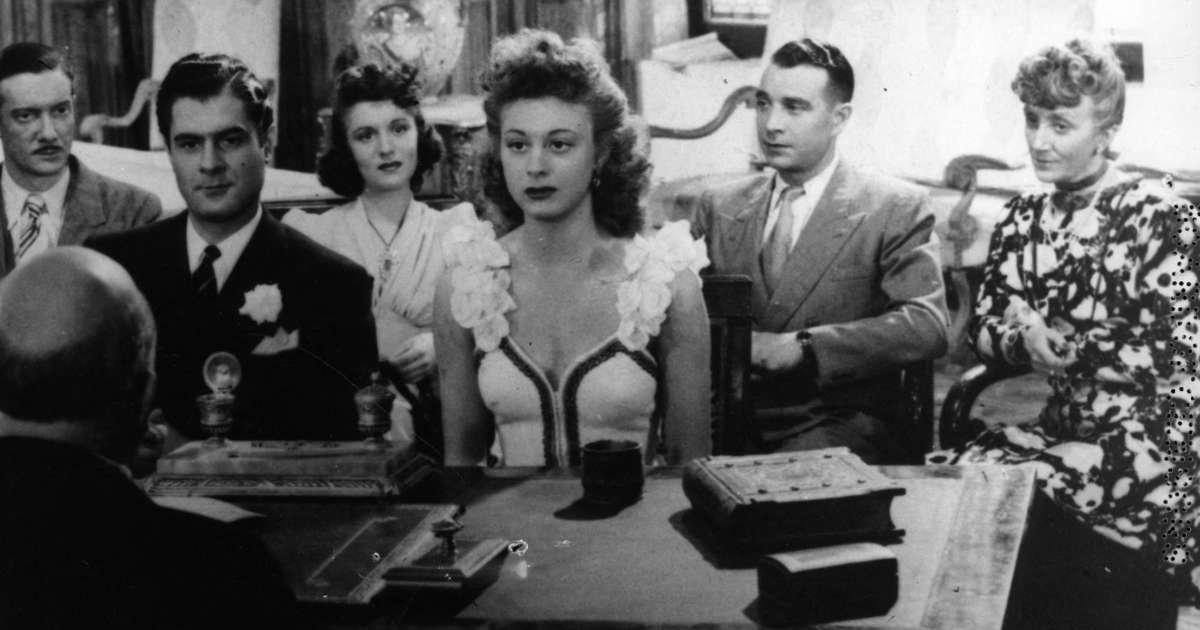 “The inheritance tax is not playing the role it could in improving equality of opportunity. “ This is one of the strong findings of the report, delivered this Wednesday, June 23 to the president by Jean Tirole and Olivier Blanchard, which will open a good debate. Especially since it is followed by a proposal for reform and strengthening of the most unpopular of all taxes, the one to which the candidate Macron swore in 2017 not to touch for fear of losing his popularity.

In their report on “the great economic challenges”, commissioned by the Elysée, Jean Tirole, Nobel Prize winner in economics 2014, and Olivier Blanchard, former chief economist of the IMF, point to three main areas: climate change, the increase in inequalities and demographics. And, to respond to the test of inequality, they believe that a debate on inheritance is necessary. In France, as everywhere in the world with the Covid-19 pandemic, income and wealth inequalities have increased. Even before the coronavirus, the reform of the taxation on capital at the start of the Macron five-year term (transformation of the ISF and IFI and single lump-sum levy of 30% on capital income) contributed to increasing the gap between the richest and the poorest.

The runoff did not take place. It is high time to act!

Given the high level of compulsory deductions in France, Tirole and Blanchard