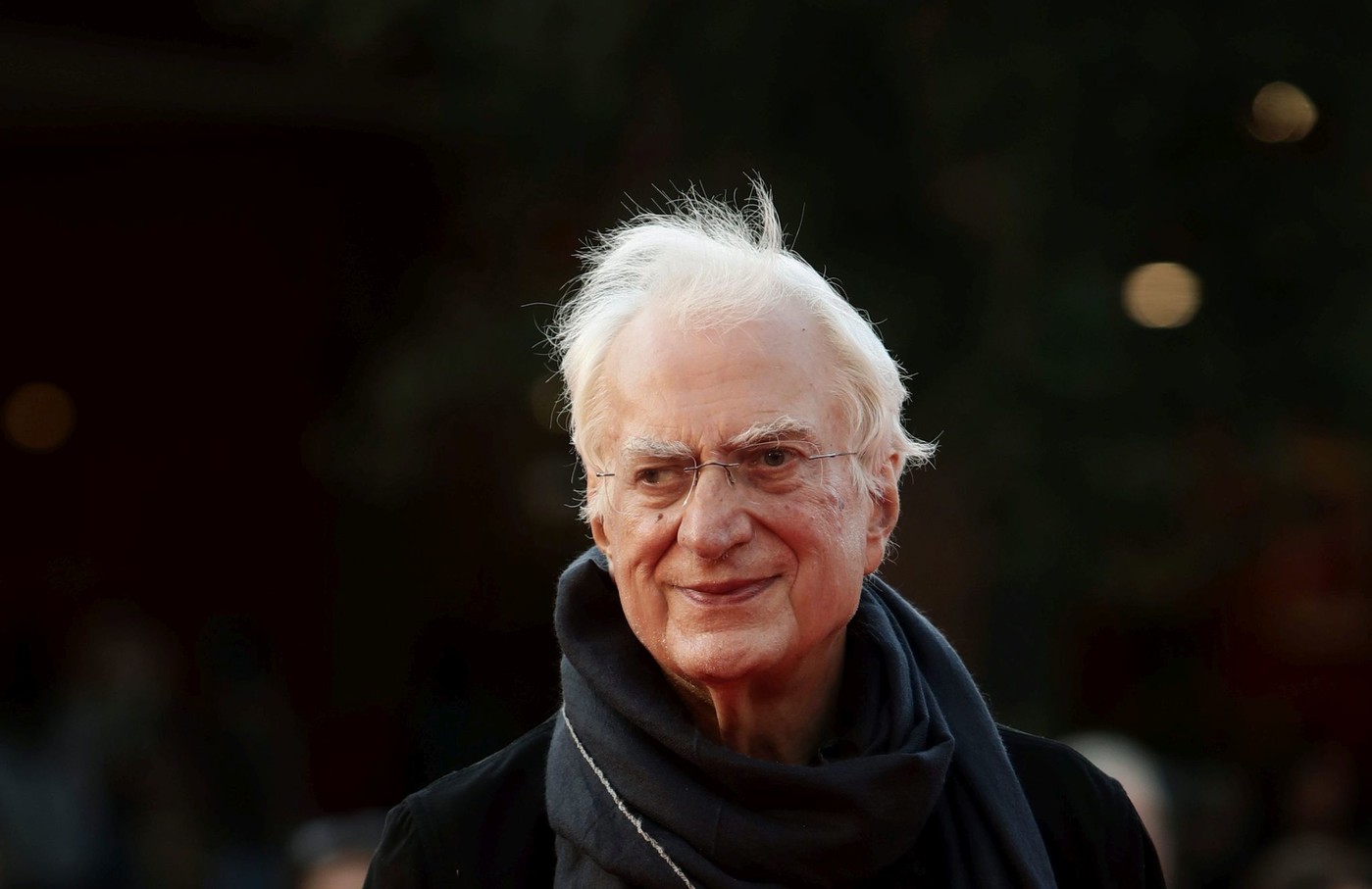 La Croix: Theaters closed, filming stopped, festivals canceled, theaters with curtains down, bookstores at half mast. What conclusions do you draw from this year 2020?

Bertrand Tavernier: Above all, I have seen measures taken lightly, to make people forget the lack of preparation and the errors, the attacks on the hospital, the beds removed, the cuts in the nursing staff. And, above all, contempt for culture. I want proof of this in the unsuccessful efforts of Roselyne Bachelot, the Minister of Culture, to prevent closures and support creators. The lack of results confirmed what Françoise Nyssen denounced before her: the lack of interest in Matignon and Bercy for culture. Operators, booksellers, authors had nothing to be ashamed of.

What do you think of the rise of digital platforms, such as Netflix and Amazon?

BT: I regret that France lacked acuity and will, intelligence and strength, to enter this new economy. We didn’t believe it. The same goes for bookstores. Why did they wait so long to establish themselves on the Internet? Why this lack of responsiveness? Platforms are often denounced as predators, but their rapacity could only be exercised because of our inertia. They rushed into the void we left them.

Then, thanks to the action of the filmmakers, Netflix signed a copyright agreement which is respected. This period also forced them to open up to cinemas other than ultra-contemporary productions. It’s time to negotiate with the platforms. Let everyone take a step. We need to make the media timeline more flexible, and Netflix needs to accept that some of its productions have limited time access to theaters.

What do you think of the general craze for the playoffs?

BT: Many are amazing, but I’m annoyed by the snobbery around them, this way of praising them evenly. Personally, with a few exceptions, I get bored after the first season. This craze reflects a new relationship to duration in films. It is above all the return to formatting and clichés inherited from the serial novels of the XIXe century. I see the influence of De Ponson du Terrail and Alexandre Dumas. Far from being new, this narrative work refers to forms of dramaturgy in which the authors, paid by the line, knew how to dilute with genius.

Another trend revealed by this Covid crisis, the massive use of heritage films. That’s something to be happy about, isn’t it?

BT: Finally, lines are moving, including at France Télévisions. Even if access is confined to France 5, without venturing very far into the history of cinema and suggesting that heritage cinema comes down to the integral of Louis de Funès… And after having dislodged from France 3 the excellent ” Midnight Cinema ”by Patrick Brion. Unlike the effervescence of radio, France Télévisions let the opportunity pass by launching daring programs on music, literature, cinema and theater.

Do you currently feel anxiety and discouragement among filmmakers?

BT: It is a very hard time for cinema. Myself, I had to give up my American film project, Snowbirds, written with novelist Russell Banks. Project rented for the quality of the script but without funding. In the meantime, I am writing my Memoirs… To make films is always to overcome one’s discouragement. I always come back to David Lean’s final words, on his deathbed, to John Boorman: “John, we did the best job in the world. We made films. – But, David, they tried to stop us. – Yes, but we did! “ I still believe in it.

The work that accompanies me. “Aubervilliers”, by Léon Bonneff

“I owe my daughter, Tiffany, the discovery of a little book, Aubervilliers, by Léon Bonneff. Released in a refined version in 1922, then in full in 1949, it was reissued in 2015 by L’Arbre vengeur. It is a moving novel of proletarian literature, on all the trades of the lowlands, exploited and poorly paid, and the downfall of workers at the beginning of the last century.

Léon Bonneff and his brother Maurice (author of Didier, man of the people), both of whom died at the front in 1915, jointly signed vigorous indictment testimonies. We owe them The tragic life of the workers, Professions that kill, Working class and Madness merchants. ”