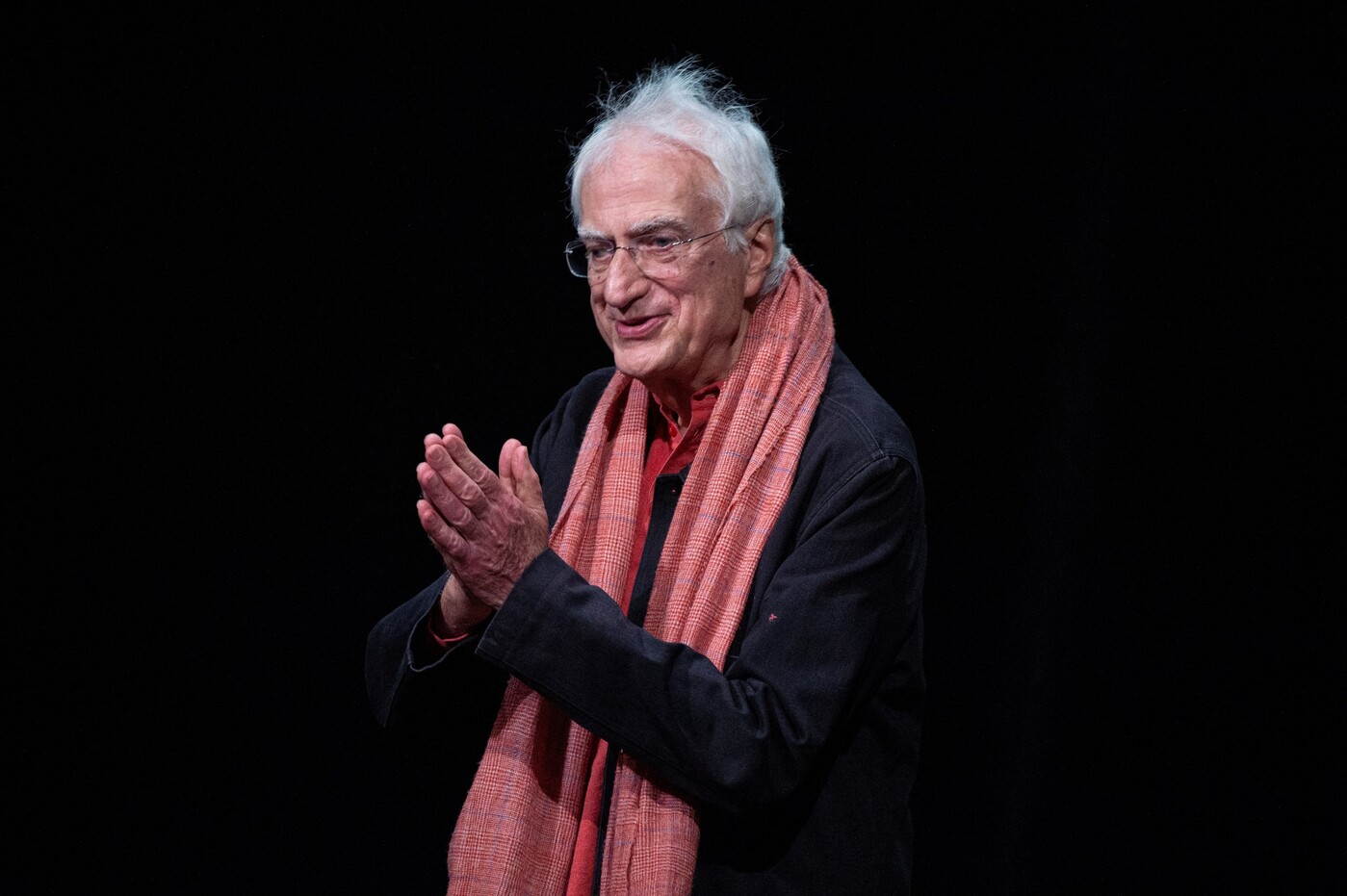 Bertrand Tavernier liked to share his passion for cinema with the public, in theaters or online. He regularly delivered on his blog, created in 2005 on the SACD site, his cinephile emotions, from Frank Borzage to Milos Forman, through forgotten French films.

Written blog notes ” between 2 and 3 a.m. », As he explained in a brief interview on this subject at The cross. ” Some readers show much greater curiosity than critics. There are debates among commentators that sometimes turn into a feud, like Clint Eastwood. “

A virtual space out of time, in the land of the 7th art, where the director was however very aware of the questions of his time. In one of his last comments, dating from last February, he shot red on Gone with the wind, “ openly pro southerner, even downright racist. In the days of Black Lives Matter, Charlottesville, the rebirth of white supremacism, it is permissible to take a moral look at films that tackle this subject. “

“The cinema taught me to love life”

It was in the cinema that Bertrand Tavernier says he was sensitized to politics, discovering the Indian question in the American westerns of Delmer Daves, the New Deal with The Grapes of Wrath, by John Ford. ” Cinema taught me to love life », He explained in 1992 on the sofa of Henry Chapier.

His talent as a film storyteller is also at work in a series of interviews given to Arte on his bedside films, such as Headquarters, by Henri-Georges Clouzot, or some of his most significant works, The judge and the murderer (1976), Coup de Torchon (1981) or In the electric haze (2009).

Over the anecdotes (Galabru making the whole plateau of the Judge and assassin before playing the next minute a criminal with a sick mind) and digressions suitable for bringing to life this warm and living material that is the making of a film, Bertrand Tavernier says his happiness at having been able to resurface eras ignored.

This is what he did in the superb Life and nothing else (1989), tragicomic account of the search for the unknown soldier in “the world after”, that of the ruins left by the First World War. For the filmmaker, quoting William Faulkner, “ the past is not dead, it is not even past yet “.