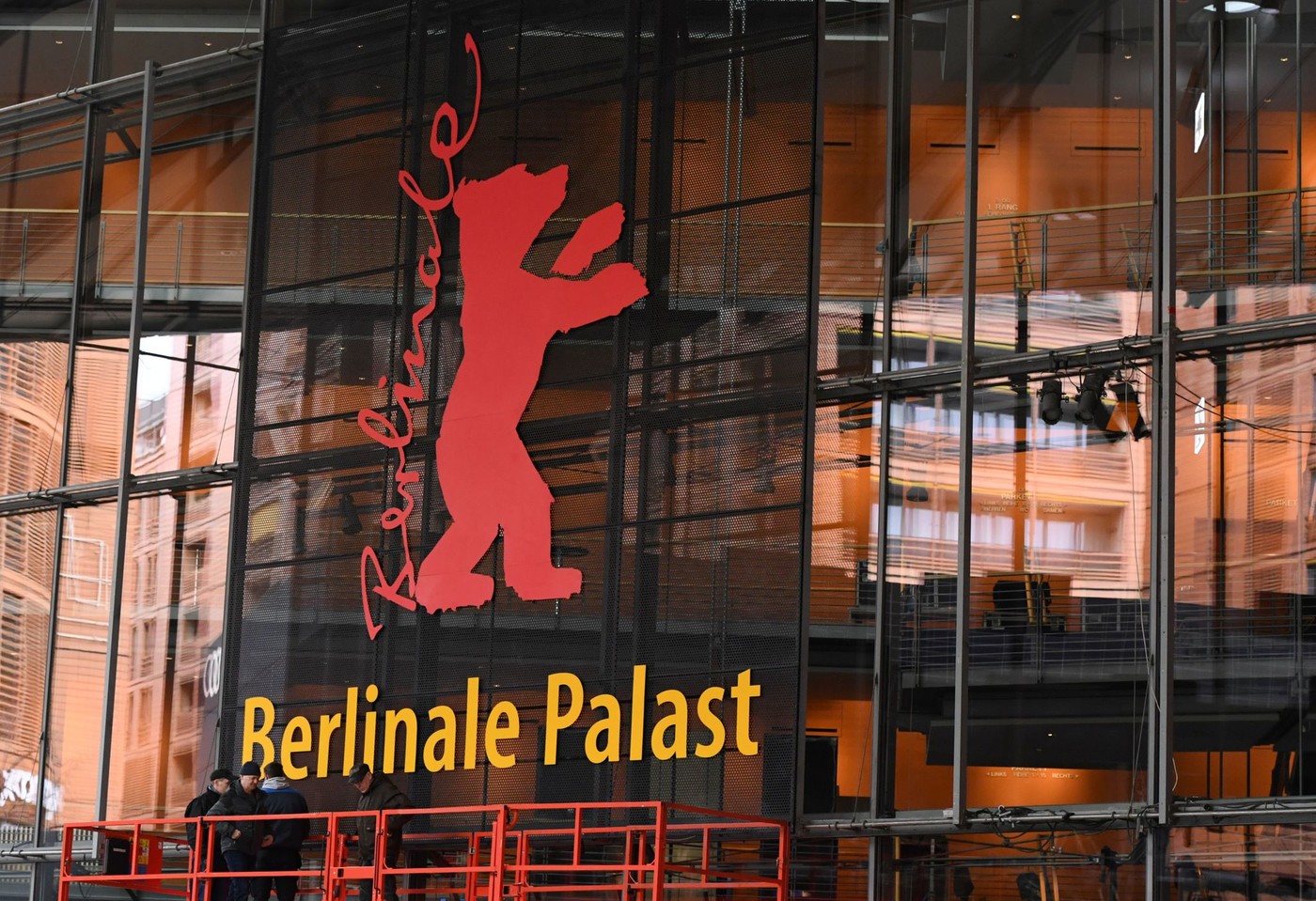 There was little doubt about the decision. Faced with a second particularly virulent epidemic wave in Germany, the managers of the Berlin International Film Festival, which was to be held from February 11 to 21, 2021, had no other choice but to think about a “new format” for this 71e editing. And to switch some of its events to digital.

Concretely, the Berlinale will be held this year in two stages. The competition and the professional market will take place partially online in March, then public screenings will be organized in June in theaters and in the open air, if the health situation permits.

“We will thus be able to protect the health of our guests and support the revival of the film industry while offering the Berlin public this long-awaited moment of sharing culture and cinema”, explained Mariette Rissenbeek, co-director of the festival with Carlo Chatrian.

The competition and the awarding of prizes in March

The selection of films for the competition and the different sections of the festival is therefore continuing normally and will be announced in February. An international jury will see the films in Berlin and award their prizes, while the European Film Market will take place entirely online from 1er to March 5. The winning films will then be presented to the public in June during a “festive” event, specify the two directors.

Barely spared in 2020 – it ended on March 1 – the Berlinale is the first major international festival to make such a decision. In the spring, the Cannes festival preferred to cancel its edition rather than organize it online, its general delegate Thierry Frémaux deeming the digital format incompatible with the cinema experience.

The Venice Film Festival had taken advantage of the summer recession of the epidemic to be able to be held in a slightly reduced format and by increasing the health precautions.

But the pandemic which seems to settle in the long term and the closure of theaters in many European countries are now forcing festival organizers to adapt. In France, after the festival of 3 continents in November, it is that of Les Arcs which was held this week online.

The Premiers plans d’Angers festival, which is scheduled to take place from January 25 to 31, has temporarily maintained a physical edition but is ready to find an alternative solution if the rooms are not reopened on that date. “I am very attached to the way in which we present and support European auteur films that would find it difficult to exist without the context of the festival. The first film by an unknown director has no chance to exist and be noticed on a platform, explains its artistic director Claude-Éric Poiroux. ” Papicha “ without Cannes would not have had the same fate. “

The Alpe d’Huez comedy film festival has also preferred to postpone its edition from January to March rather than organize a digital version, while the Gérardmer fantastic film festival will be completely dematerialized. “In 2021, we are entering the fourth dimension by offering a festival entirely online. The health crisis forces us to meet this requirement ”, defended the organizers in a statement. The question remains open for Cannes, even if the date is still far away. Its general delegate Thierry Frémaux has nevertheless already considered a fallback solution in July. In case…